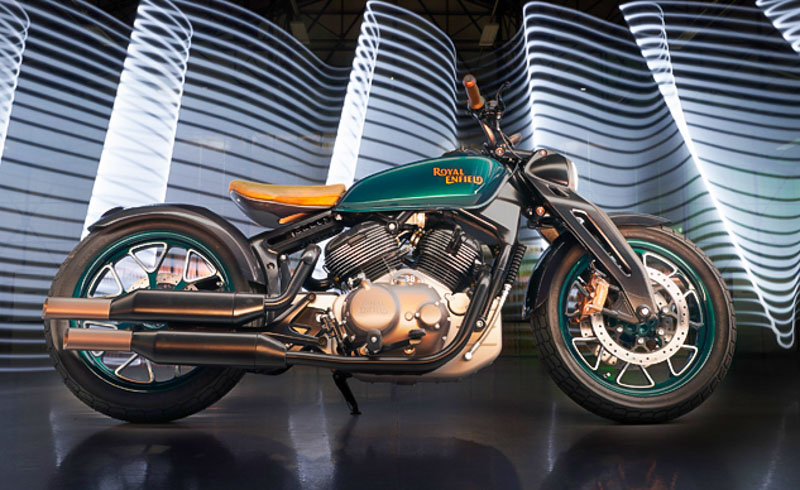 Royal Enfield used last year’s EICMA show in Milan to shock the gathered crowd as it hosted the global debut of a radical new concept we previously had never seen before. The hype leading up to its premiere was well worth it as Royal Enfield did give a glimpse of what its future offering could look like with the Concept KX.

As with every other model or special editions Royal Enfield comes up with, the Concept KX does have a background story as it pays tribute to the original KX dates back to more than eighty years. Just as the legendary model, the heart of the Concept KX features a V-Twin engine but with modern liquid-cooling and other techs.

The Royal Enfield Concept KX has now been showcased at the 2019 Bangkok International Motor Show. The Chennai-based retro two-wheeler manufacturer described the original KX with 1,140 cc powertrain as the last word of luxury motorcycles when it was introduced. The concept was indeed built on the same route as far as styling goes. 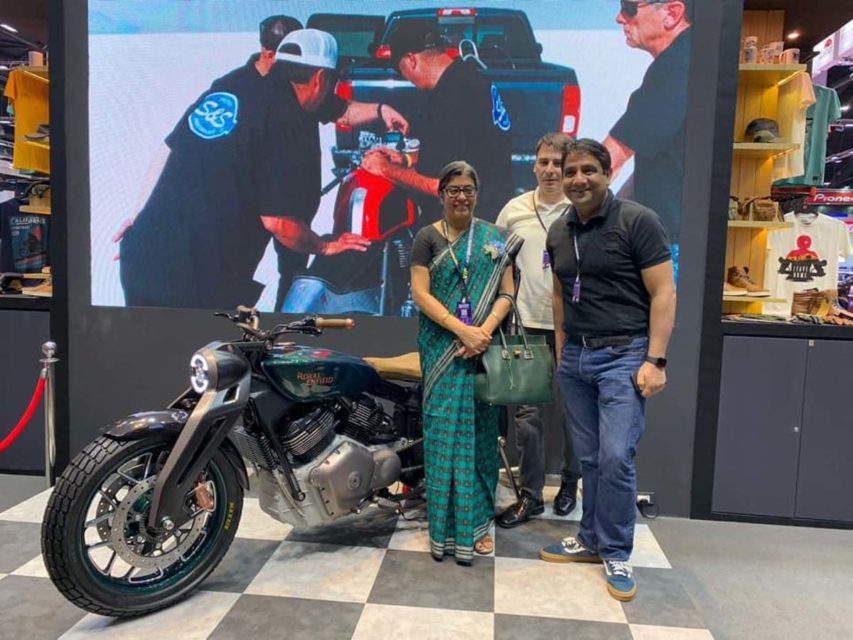 The Concept KX is finished in a dark green paint scheme and has loads of modern equipment including digital instrument console. If it is to spawn a production version, it will most certainly be a flagship bobber. The design theme does indicate a quote-on-quote bobber and the rear profile stands in testament to it. 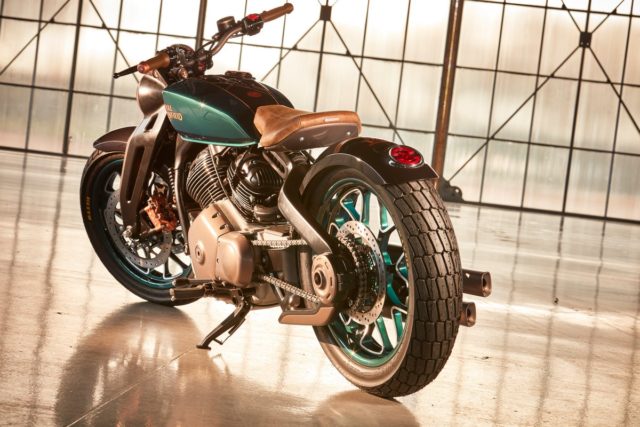 Royal Enfield began its development on the Concept KX back in March 2017. The arrival of the 650 Twins has proved to be a phenomenal success for the brand and the platform is expected to give rise to more models in the near future. We do not know if the 838 cc V-Twin will enter production but the concept’s design could influence a potential bobber one way or the other.