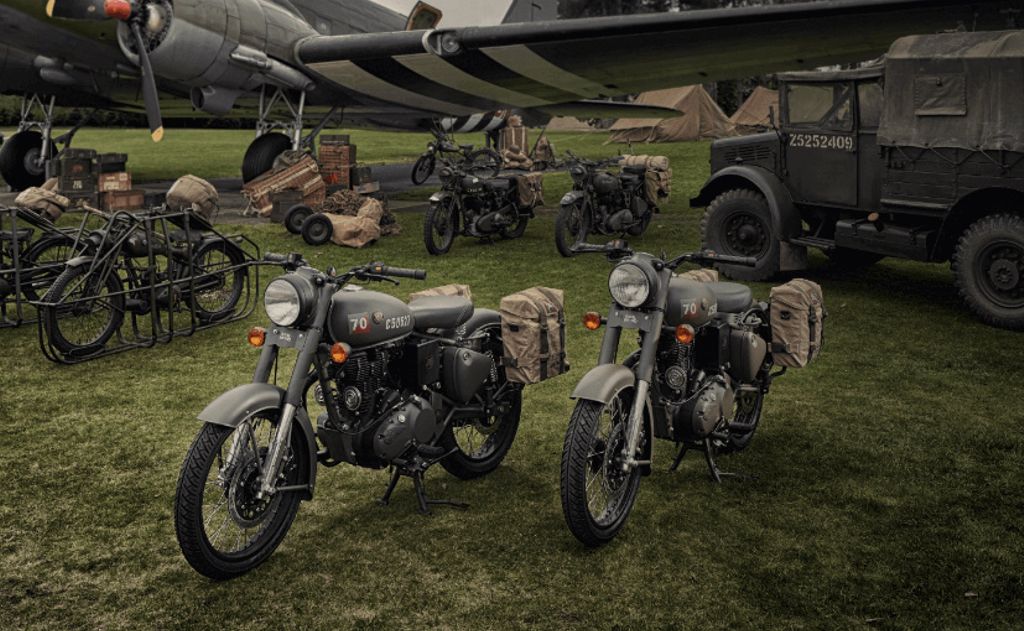 RE announced that Classic 500 Pegasus Edition flash sale will happen on July 25th at 4:00 PM and the company has worked on website to make process smooth

Royal Enfield officially announced Classic 500 Pegasus Edition in May and the limited edition model took inspirations from RE/WD 125 motorcycle which is known Flying Flea. The motorcycle was used by army extensively in World War II and it was manufactured under the ground before air-lifted and parachuted behind enemy lines.

The company announced that only 1000 units will be made and 250 units have been allocated to India. Even before announcing India launch date and price, the limited edition model was so popular among fans and Royal Enfield decided to take a different approach as the company plan to sell these motorcycles online, which is not a new thing in India as other manufacturers had already done it.

Instead of joining hands with leading online stores, the Chennai based manufacturer decided to take their own route and flash will take place on the official website of Royal Enfield on July 10 at 2 P.M. The website was offline, due to high traffic as server couldn’t handle it and Royal Enfield decided to postpone flash sale.

Royal Enfield today announced that Classic 500 Pegasus Edition flash sale will happen on July 25th at 4:00 PM and the company has worked on website, so it won’t crash like earlier. But so many prospective customers, who took the day off on July 10th were disappointed and twitter was flooded with reactions of angry customers. 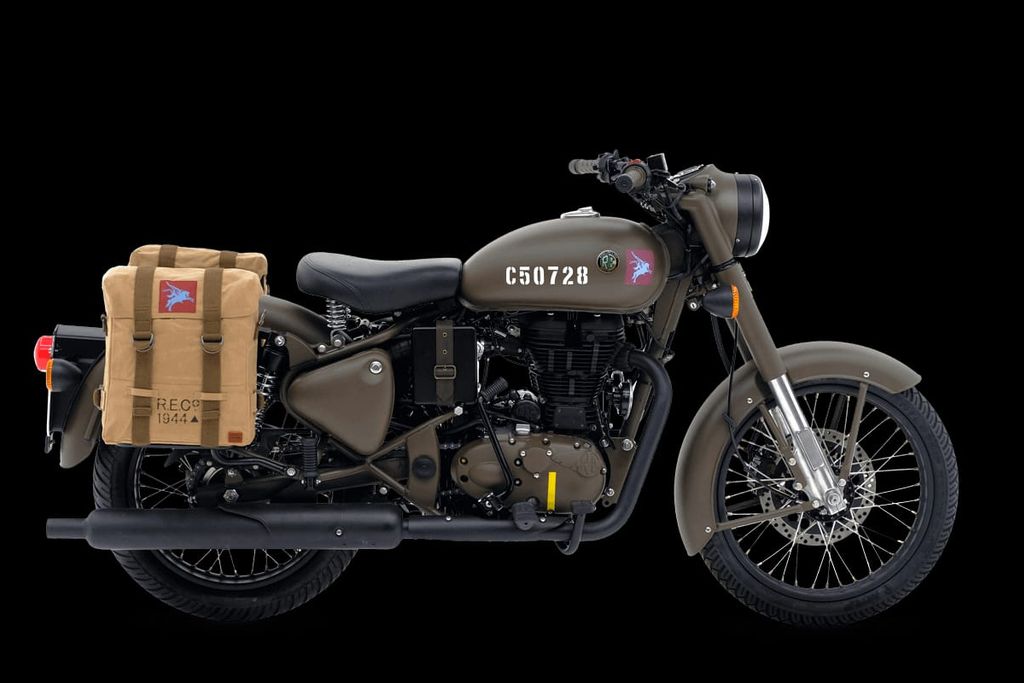