Royal Enfield officially launched the Classic 500 with rear disc brake and ABS as standard options in USA. Along with these updates the company has introduced four new colour options – Stealth Black, Gunmetal Grey, Green Chrome and Graphite Chrome. The Stealth Black is already available in Indian version of Classic 500 but the Gunmetal Grey is available only on Classic 350 in India.

The Indian version of Classic 500 get black chrome paint scheme but the US version comes with three options for the chrome. Apart from these changes, the Classic 500 sold in India is exactly similar to the US version. Royal Enfield will have to update the Classic 500 in India with ABS by April 2019 as all the bikes above 125 cc must get ABS system as standard. 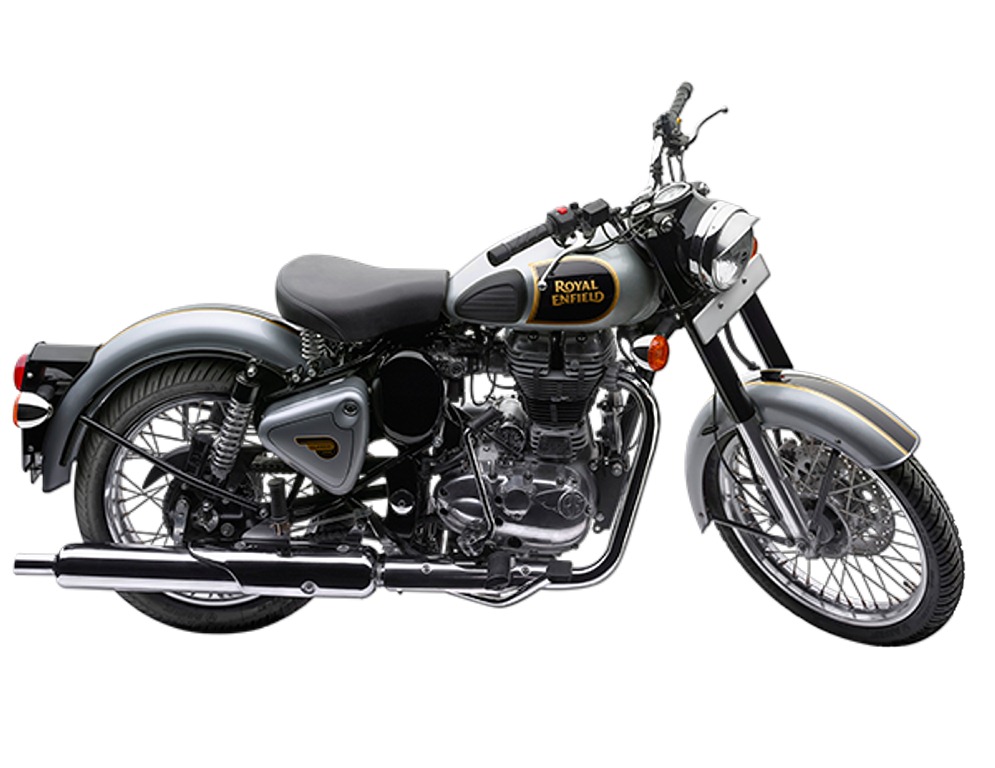 We can expect Royal Enfield to introduce ABS as part of the 2019 MY update sometime early next year along with some new colour options. Royal Enfield Classic 500 is powered by 499 cc single cylinder air-cooled engine producing 27.2 bhp of power at 5,250 rpm and 41.3 Nm of torque at 4,000 rpm. This engine is mated to 5 speed gearbox. 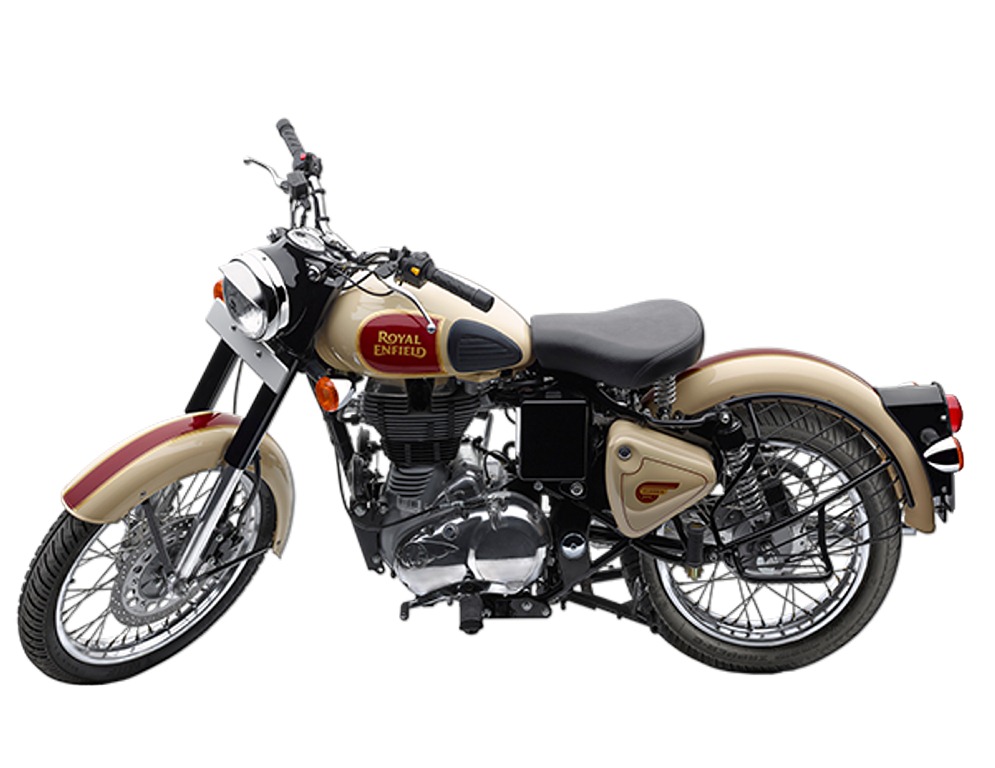 Royal Enfield recently introduced Classic 500 Pegasus special edition model which is limited to just 1000 units around the world and 250 units were allocated for India. The Pegasus edition took inspirations from RE/WD 125 motorcycle which is known as Flying Flea. The first batch of these models has arrived in India and they are priced at Rs. 2.49 lakh (Ex-Showroom).