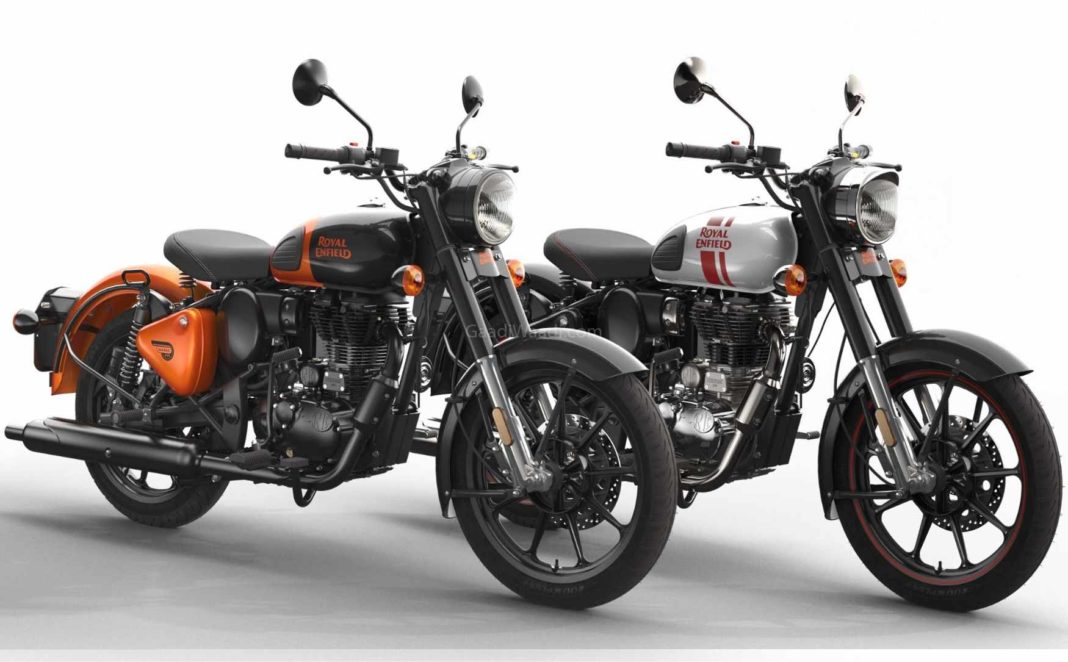 The Royal Enfield Classic 350 range gets a price hike of up to Rs. 10,000 with no mechanical or visual changes 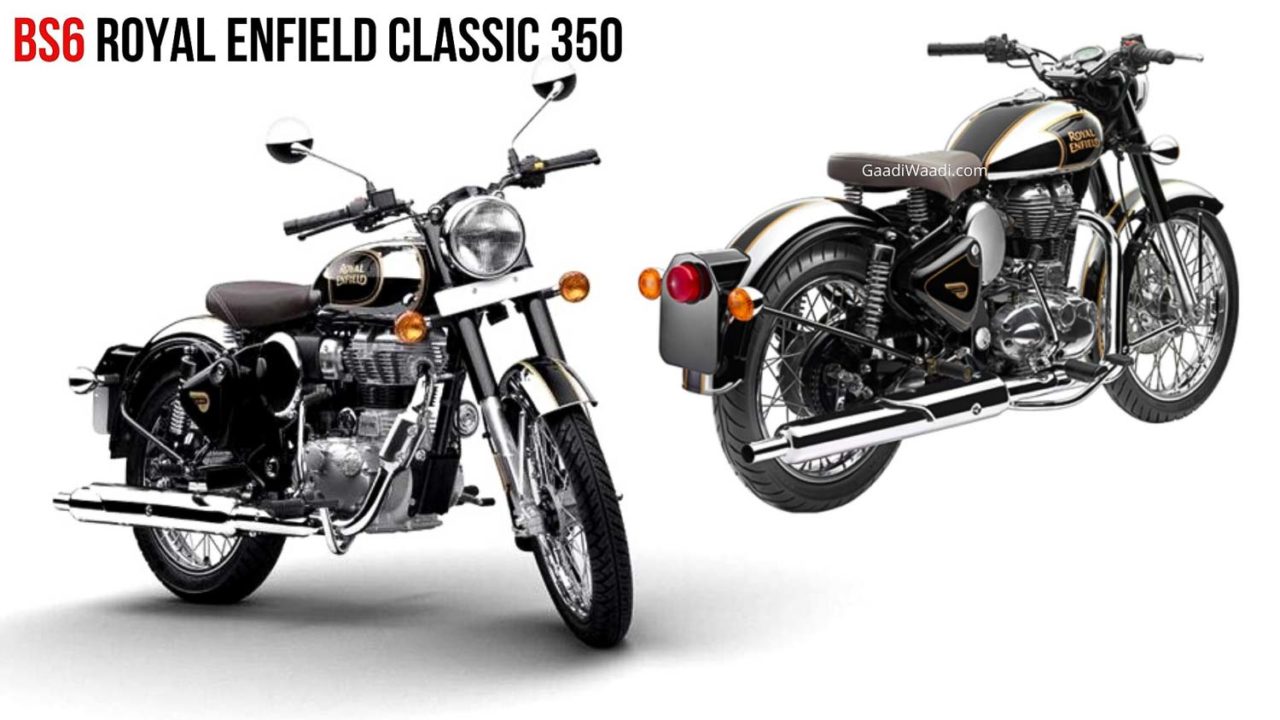 With the increase in prices, Royal Enfield did not make any visual or mechanical updates with the Classic 350 as it continues to use the 346 cc single-cylinder fuel-injected push-rod based air-cooled engine developing a maximum power output of 19.1 bhp and 28 Nm of peak torque. The Classic 350 has been in production since 2009 and is getting a major overhaul in the coming months.

The new-gen Classic 350 is based on a new J1D platform (double downtube frame) debuted in the Meteor 350 and it will also get the revised version of the existing engine as the 349 cc single-cylinder fuel-injected SOHC engine will produce slightly more power and 1 Nm lesser torque as in the Meteor 350, which replaced the Thunderbird 350 upon launch late last year.

The second generation Royal Enfield Classic 350 will more likely go on sale around April or May this year and it will make a significant impact courtesy of the more refined powertrain with lesser vibrations, improved fit and finish, addition of Tripper Navigation system, new accessories and so on.