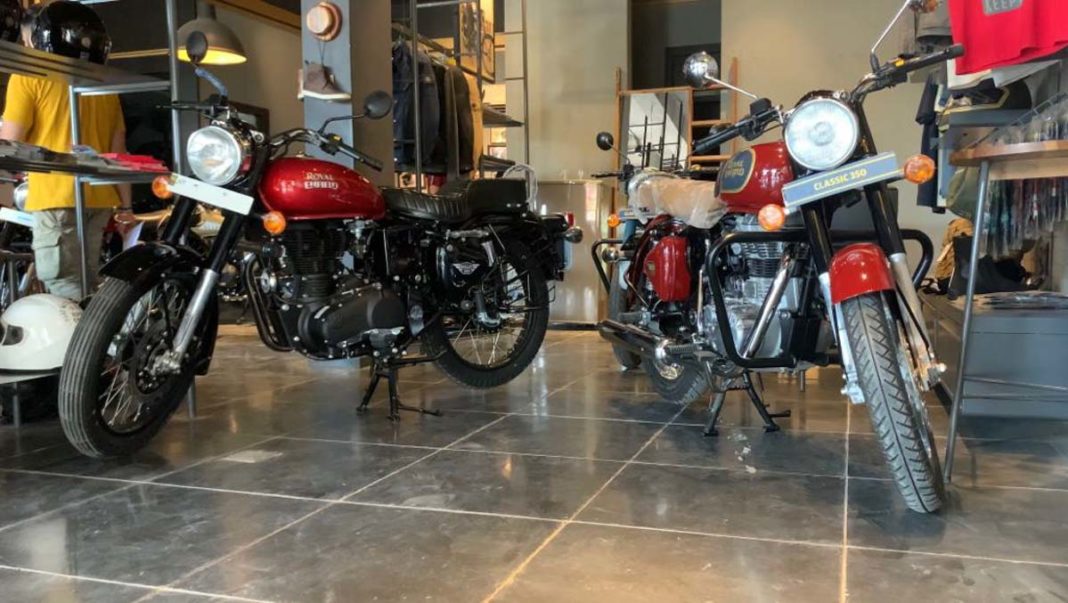 Royal Enfield has priced the Bullet X 350 at Rs. 1.12 Lakh (ex-showroom) and the ES-X goes all the way up to Rs. 1.26 Lakh (ex-showroom) in India. While we recently explained the new entry-level motorcycle from Royal Enfield on a comprehensive basis in a walkaround video, the latest video from us compares it with the best-selling Classic 350.

It shows the difference between the two models. The Bullet 350X features many changes to make it unique and to cut the costs down compared to the Classic 350. In the Bullet X, the black colour theme replaces the chrome bits of Bullet Standard but the spoked wheels remain intact however they are now painted in matt black, unlike the Thunderbird 350 X and they are not tubeless as well.

The engine block is finished in matt black, as does the crankcase. New colour options have also been introduced to allow for a wide buying choice to the customers. The Royal Enfield insignia, as well as finish on the crankcase, change in the Bullet 350X. In the black painted Bullet X, the Royal Enfield lettering does not have unique surrounds but the silver and blue versions look more interesting.

The Bullet X is powered by the same 346 cc single-cylinder air-cooled engine from Bullet 350 and it develops 19.8 horsepower and 28 Nm of peak torque and is mated to a five-speed transmission.

Some of the major differences between them are the presence of single-channel ABS in Bullet X as against the dual-channel ABS system offered in the Classic 350; sold only in a single-seat layout while the Classic 350 is retailed with single saddle spring seat with an optional pillion seat; availability of headlamp cap and twin gas-charged shock absorbers at the rear in the Classic 350. 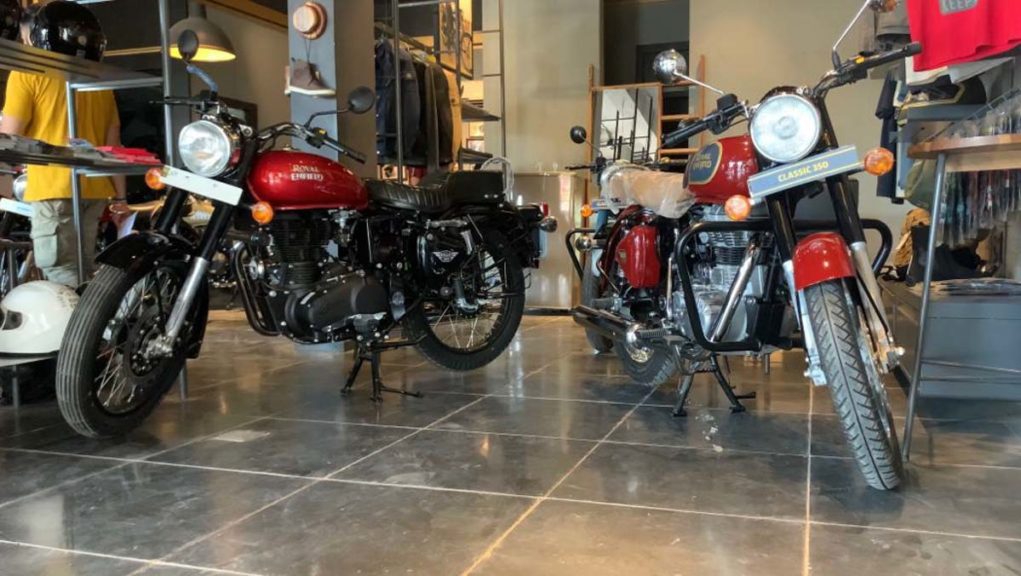 It must be noted that the Royal Enfield Bullet X has raised handlebar setup while the printed logo and graphics on the fuel tank, as well as 3D logo on the fuel tank of Bullet ES-X are other features. With the new base X variant, Royal Enfield is expected to see a good surge in sales in the coming months.