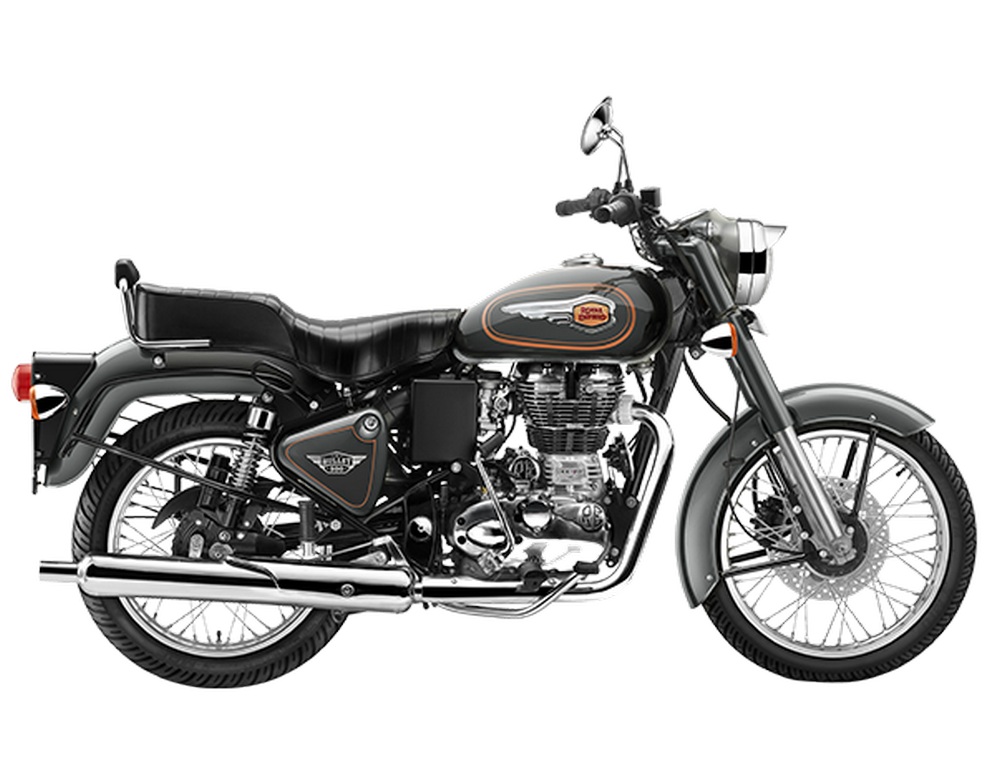 The Bullet 500 is the latest motorcycle from the Royal Enfield lineup to receive a dual channel ABS unit for the safety of the rider. The Royal Enfield Bullet 500 ABS has been priced at Rs 1,86,961 (ex-showroom Delhi), which is exactly Rs 14,000 more expensive than the non-ABS variant. Royal Enfield is one of the first Indian two-wheeler manufacturers who have updated almost their entire product range with the ABS safety feature before the April 2019 deadline.

The three other motorcycles which haven’t received the ABS update in the Royal Enfield lineup yet includes the Bullet 350, 350 ES and standard variants of the Classic 350. However, we are pretty sure that they too will receive this mandatory safety feature real soon. Royal Enfield has decided to equip all their motorcycles with a dual channel ABS setup instead of a single channel unit.

A dual channel ABS unit ensures that both the front and rear wheels of the motorcycle do not lock up under panic braking situation, keeping the rider safe. Royal Enfield motorcycles are heavy and lots of owners complained about the poor quality of brakes that the motorcycles have. Hopefully, the new braking hardware update will resolve the issue now.

The motorcycles haven’t received any other mechanical updates besides the inclusion of the ABS setup. The RE Bullet 500 is still powered by a 499 cc, single-cylinder engine which produces about 27.2 bhp of peak power at 5,250 rpm and 41.3 Nm of peak torque at 4,000 rpm. The engine is paired to a 5-speed gearbox. 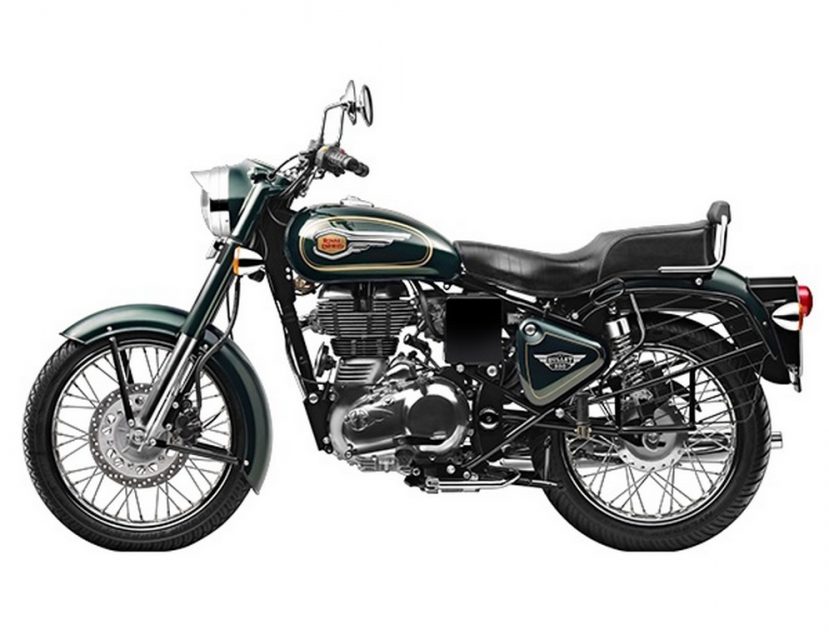 The Bullet 500 gets two colour options that are Black and Forest Green available at the same price. The Bullet is popular amongst because it is one of the oldest motorcycles in the RE lineup and the overall design of the motorcycles hasn’t changed much since its introduction.