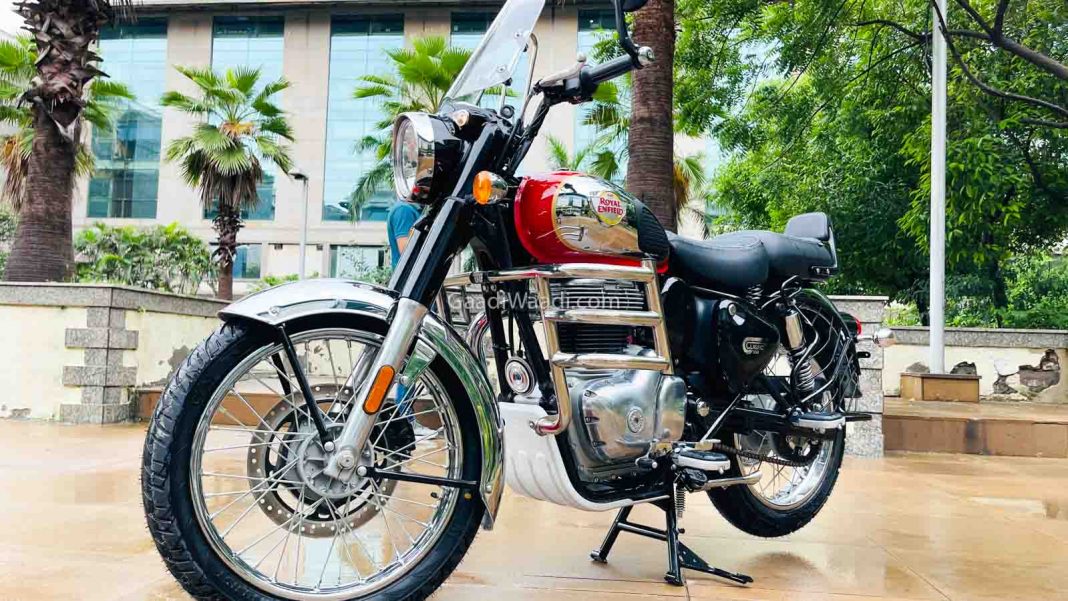 The second generation Classic 350 impressed once again in the monthly sales table as it was the sixth most sold motorcycle overall in the market. The retro roadster received its biggest ever update last year as the new double-cradle chassis, revised 349 cc OHC engine, improved features list, reduced vibrations, etc have played to its advantage.

It registered a cumulative domestic tally of 32,575 units last month as against 23,298 units during the same period in 2021 with a massive YoY sales increase of 40 per cent. The Bullet 350 finished in the second position and it posted 7,513 unit sales against 9,908 units during the corresponding period last year with a YoY negative sales growth of 24 per cent.

The Meteor 350 acts as a spiritual successor to the Thunderbird and the middleweight cruiser is applied with the same formula as the latest Classic. It managed a total of 4,617 units in the month of April 2022 as against 7,844 units during the corresponding period last year with a YoY sales de-growth of 41 per cent while the Electra 350 slotted in at fourth.

The Chennai-based manufacturer is also developing the next-gen Bullet and it was spotted testing quite a while ago. It could go on sale next year while the Hunter 350, Himalayan 450, naked roadster based on Himalayan 450, Super Meteor 650, Shotgun 650, Classic 350 and Himalayan 650 are reportedly in the works for launch in the near future. 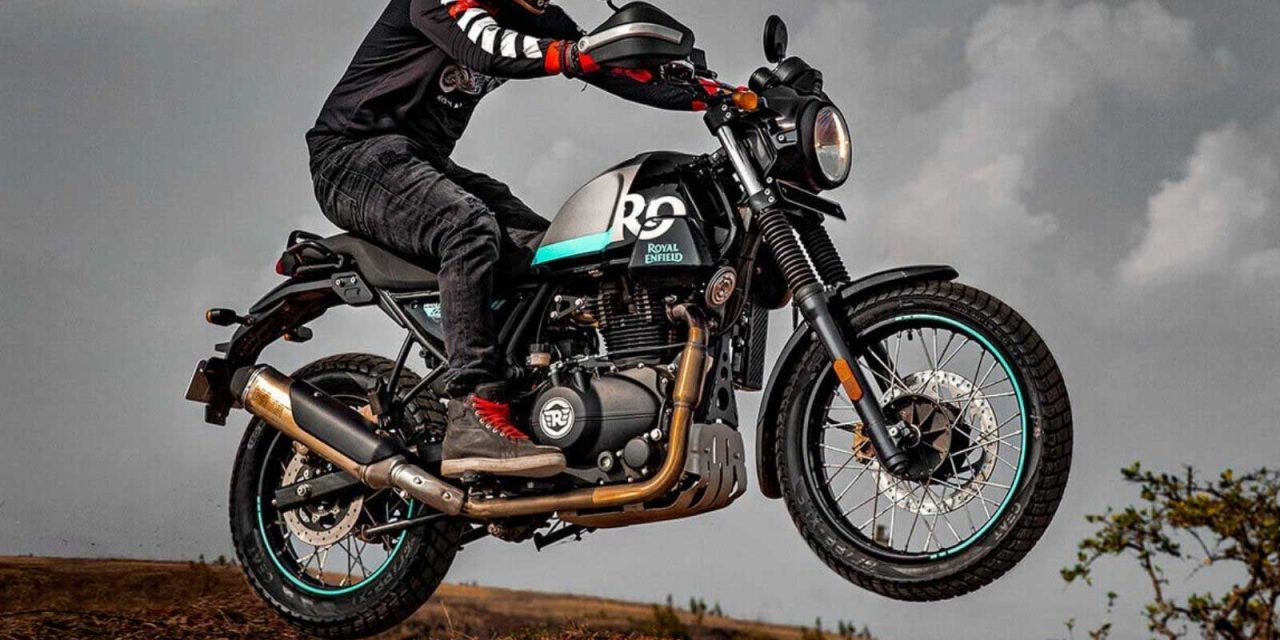