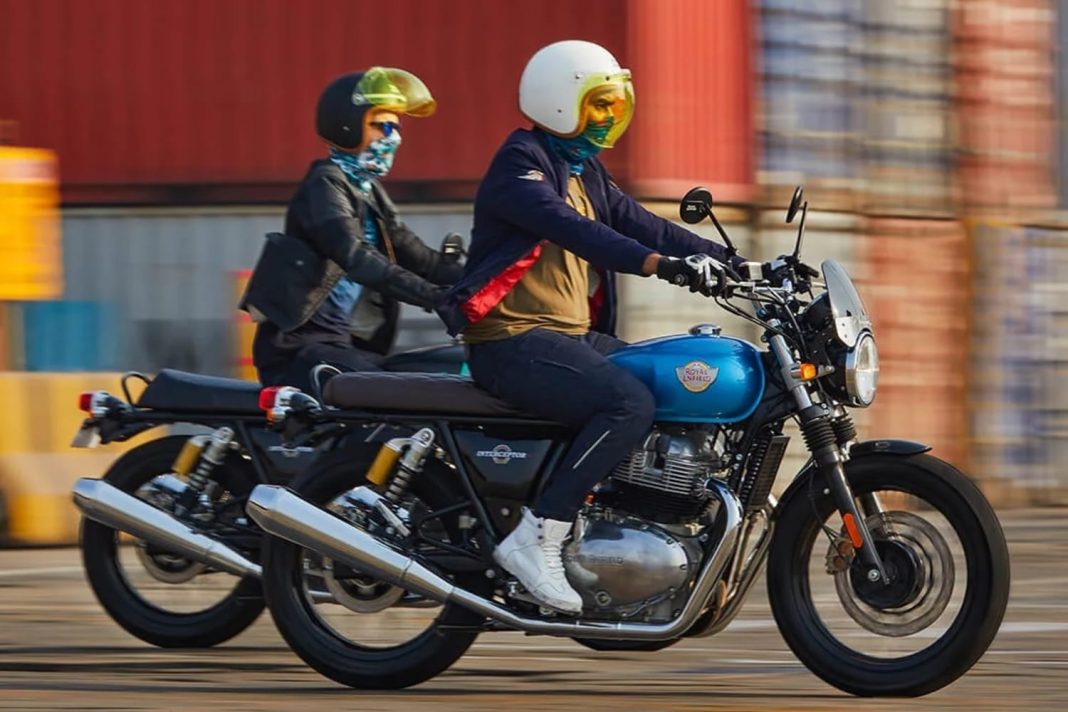 Royal Enfield is the most popular premium motorcycle brand in India, and some of its motorcycles have seen strong sales growth in November 2021. The Interceptor 650 and Continental GT650 are prime examples of that! Last month, the manufacturer sold a total of 2,154 units of the 650 twins in India.

RE Interceptor 650 and Continental GT650 were first launched in India back in 2018. Earlier this year, the manufacturer updated both these motorcycles with new paint options, although there were no mechanical changes. Another update for the 650 twins seems to be on the cards, expected to arrive sometime during the next year. 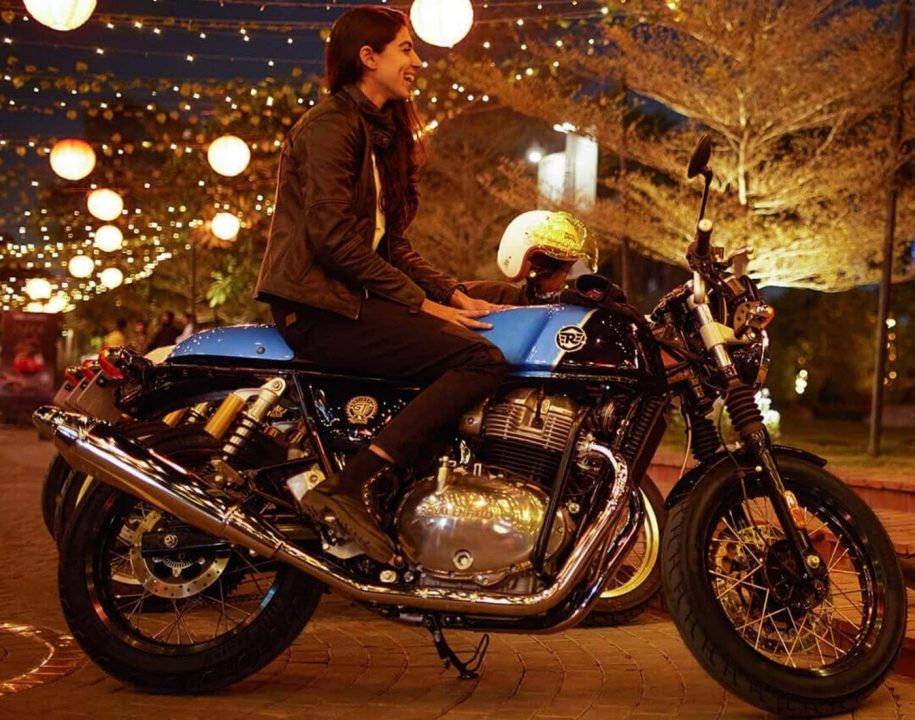 Royal Enfield is currently testing out a two-in-one exhaust system for the Interceptor 650 (likely for the GT650 as well), which will be lighter than the current dual exhaust setup. We’re not sure if the next update will bring any other changes to the bike, although the addition of tripper navigation would be welcome (RE, please take notes).

Powering the Interceptor 650 and Continental GT650 is a 648cc, air/oil-cooled, parallel-twin engine, which is capable of generating a peak power of 47.65 PS and a maximum torque of 52 Nm. Transmission duties are handled by a 6-speed sequential gearbox, with a slipper clutch available as standard. 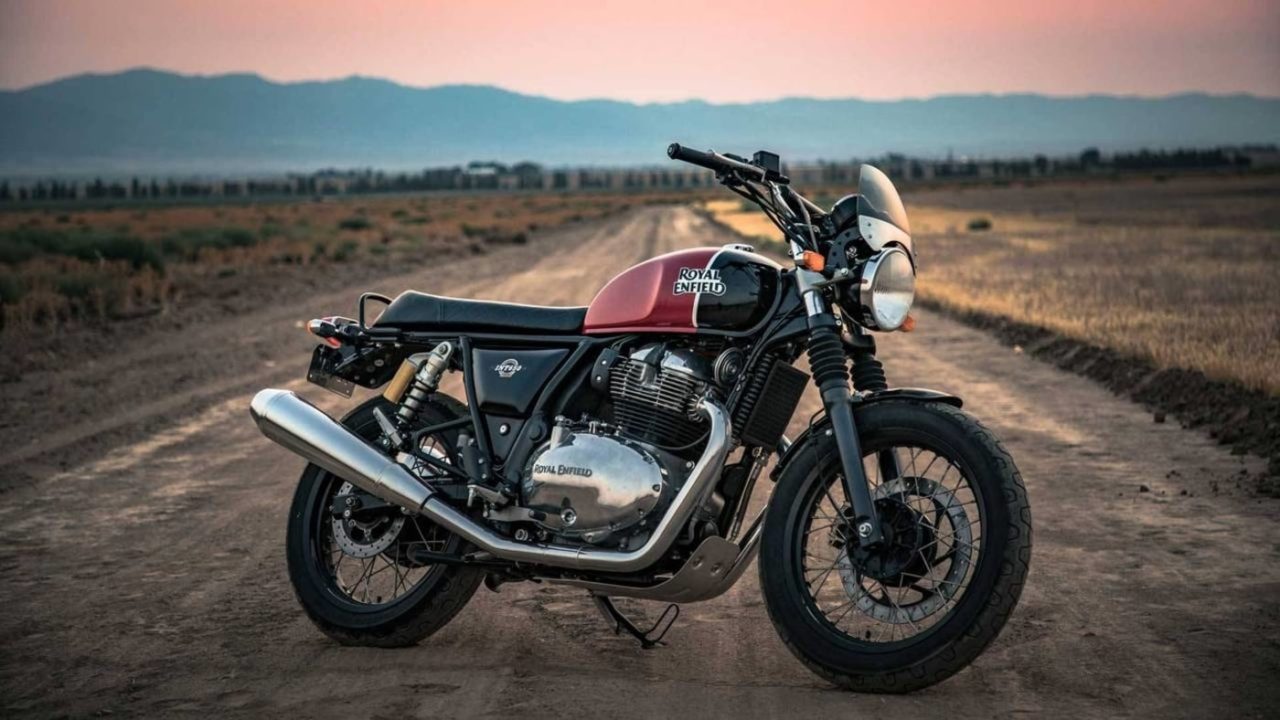