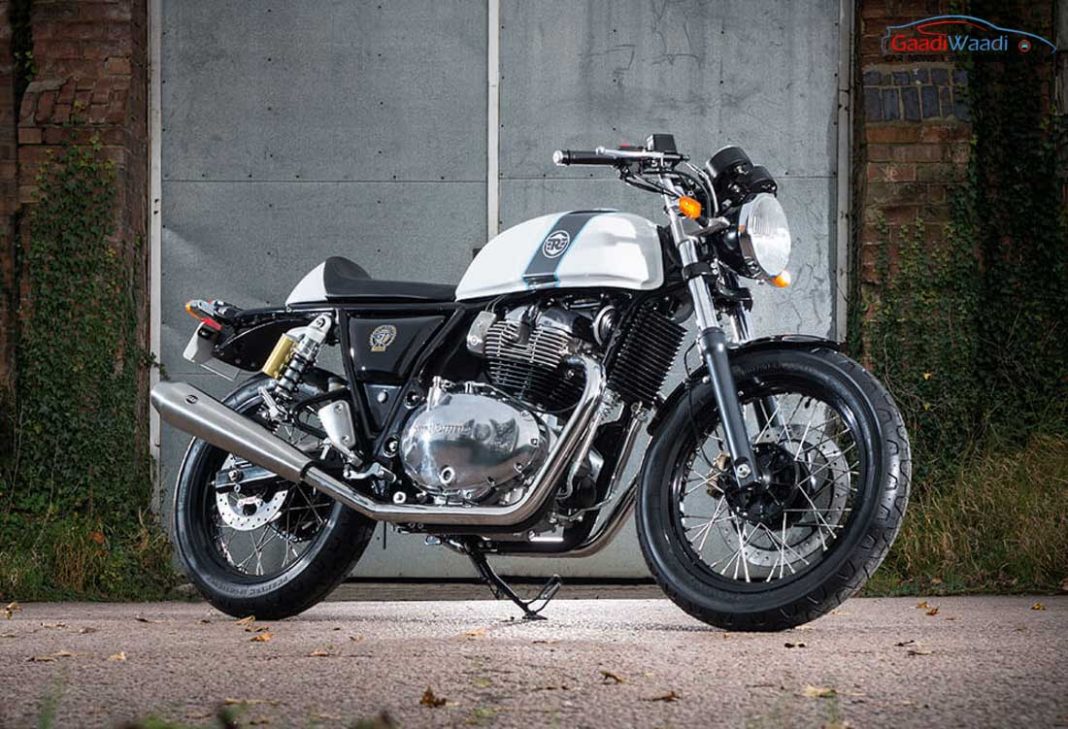 There is no doubt in the fact that the recently launched 650 twins have definitely attracted the attention of plenty of Indian customers and managed to score a decent sales figures since the very first day of their launch. The demand of these motorcycles is so high that even after almost five months of their launch these bikes have a waiting period of four to six months across the country.

Believe it or not, RE was able to sell 1,445 units of the 650 twins in the month of February 2019 which is quite an exceptional sales number for a middleweight bike. That said, many of you might have already guessed by now that the demand of the Interceptor 650 is greater than the Continental GT 650.

The Interceptor is a much more comfortable and suitable motorcycle for daily use than the Continental GT 650. Surprisingly, even though the Continental GT 650 is a less preferred motorcycle amongst the two, it still has a similar waiting period like the Interceptor 650. According to the reports, there could be a possibility that RE is diverting their stock towards the export market where the demand of café racers is high. 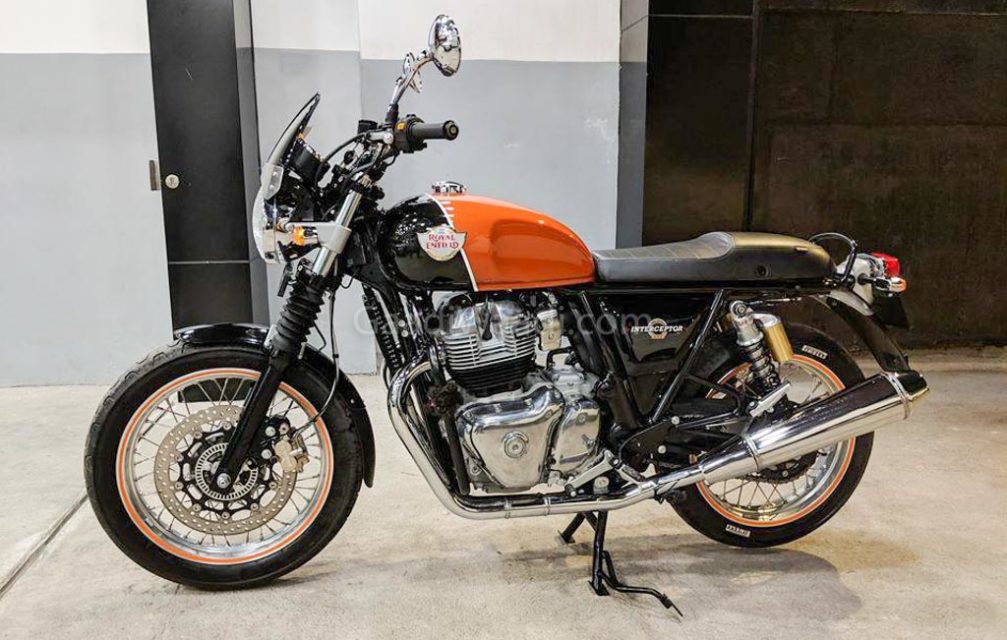 It competes directly with the rivals like the KTM 390 Duke, Kawasaki Ninja 300 and the TVS Apache RR 310. Both the 650 twins are powered by the same newly developed 648 cc parallel twin, counter-balanced engine with air- and oil-cooling.

The unit is capable of Producing about 47.6 PS of peak power at 7,100 rpm, and 52 Nm of peak torque at 5,200 rpm. The power is transferred to the rear wheel via a new 6-speed transmission. It even gets an assist and slipper clutch as standard along with dual channel ABS.