Royal Enfield enjoys the status of being the world’s oldest known motorcycle maker. In India, its products, especially the Bullet and Classic range of models, enjoy cult status and have been immensely successful.

The company’s recently introduced 650 twins are also having a good show on the sales charts. However, the general slowdown in the market has affected the company and it’s now being said that RE will launch a 250cc model range to find more buyers.

As per a new report, the Royal Enfield 250cc model will be positioned below the Bullet 350, which is currently the most affordable RE and costs Rs 1.21 lakh (ex-showroom). The rise in prices of two-wheelers due to the addition of compulsory safety features, BS6 compliance engines and higher cost of insurance is having an adverse impact on the market. 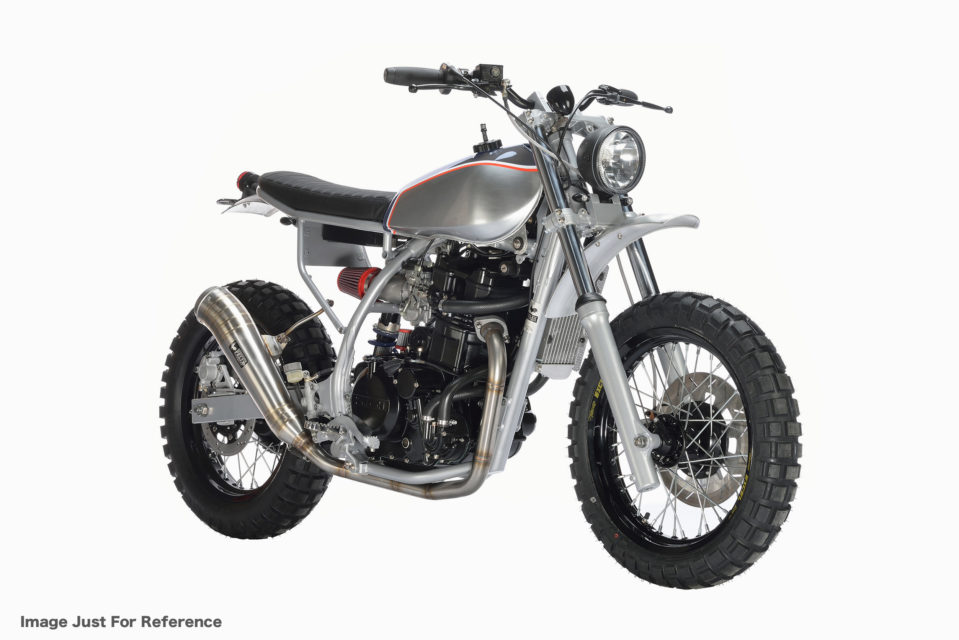 Hence, a smaller-than-350 model is exactly what RE could do with. While the details of the new Royal Enfield 250cc motorcycle aren’t yet known, the new model is expected to launch by 2023.

Other than the 250cc motorcycle, the company will even launch a more cost-effective version of all its models. Instead of offering a host of standard features, the company will allow the buyers to deck up their vehicles as per their requirements. This will help the company curb increasing prices effectively.

It is being said that the new Royal Enfield 250cc motorcycle will cost less than Rs 1 lakh. This will make the iconic Royal Enfield DNA accessible to a lot more people. On the other hand, a higher customer base should help the company with higher sales figures. Overall, the launch of the 250cc model should be a win-win situation for everyone.