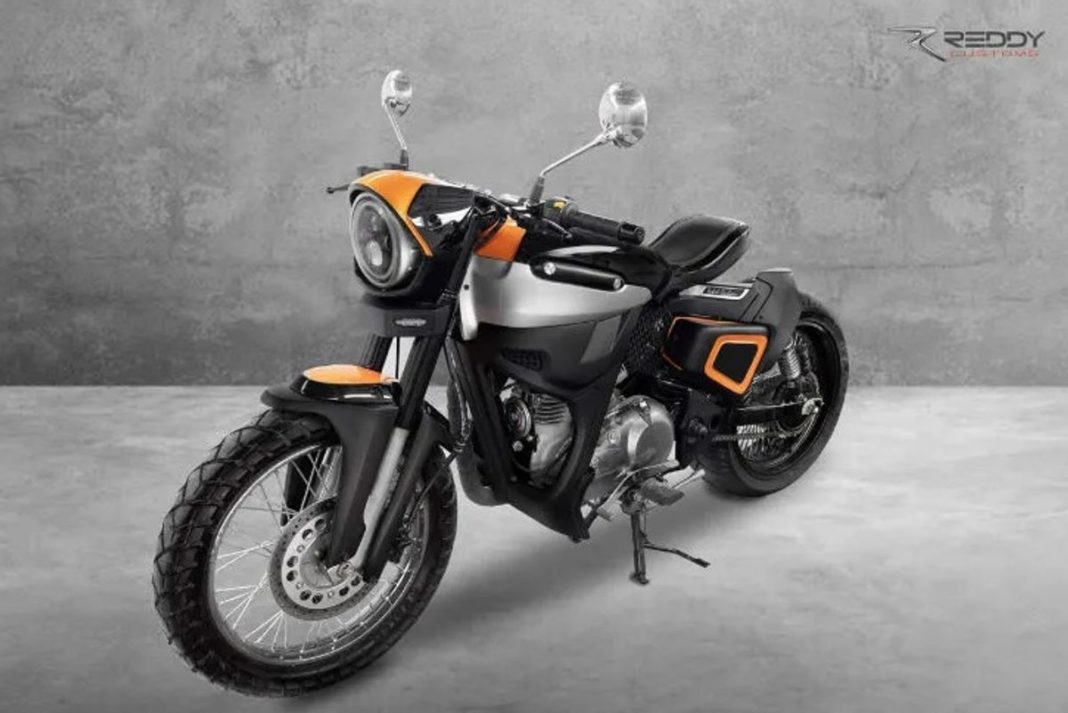 After rolling out a slew of updates for its existing motorcycles, Royal Enfield, the South India-based popular retro-style bike manufacturer, is now working on the next generation of the Classic, Thunderbird and Thunderbird X range of models.

It is said that earlier, these products were slated to be introduced ahead of the advent of BSVI emission norms but given the huge work required to push these models into the production-ready avatar, the manufacturer chose to settle for rolling out of BSVI versions of existing motorcycles for now.

Recently, an all-new Royal Enfield model was spied testing on what looks like an interstate highway down south. While the clear identity of the motorcycle being tested can’t be established at this moment, it’s quite clear that the model in question isn’t among the aforementioned next-gen Classic models. Instead, it could be a pre-production Royal Enfield Hunter, which has been the much-publicized lightweight RE model targeted at young riders. 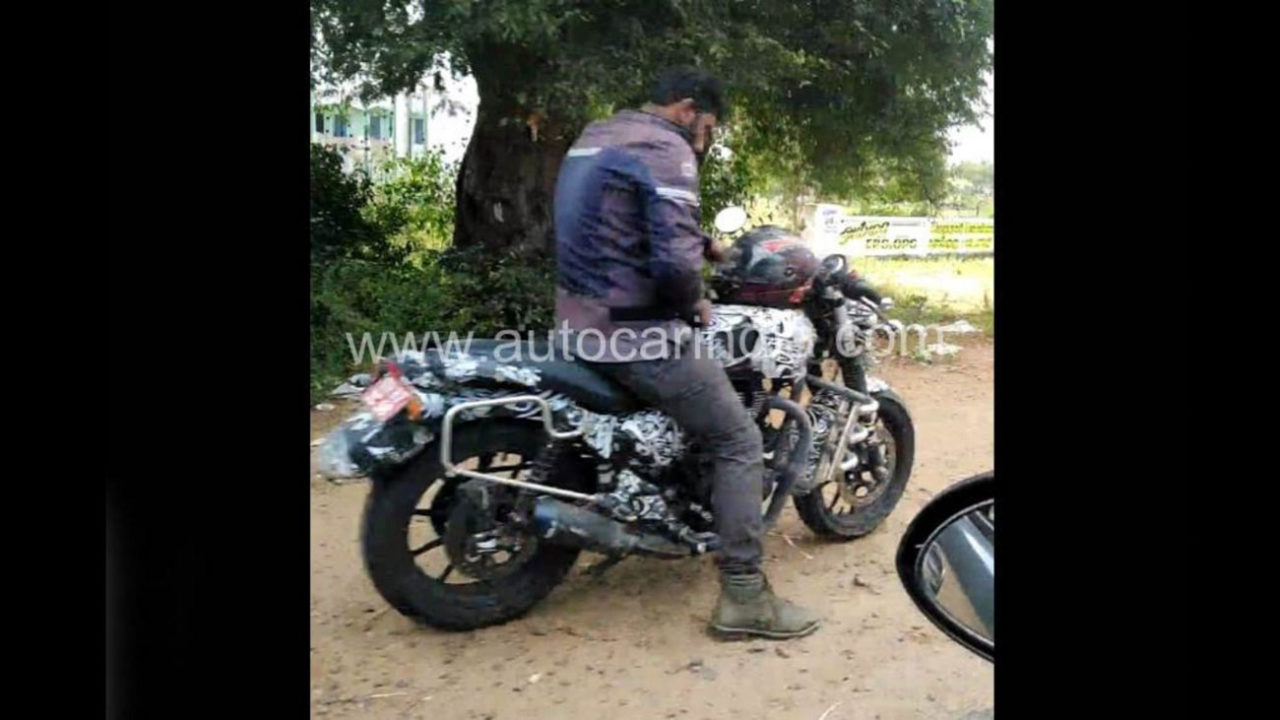 While the Royal Enfield Hunter seems to share quite a few components with the Thunderbird X 350, the test mule features a lower and a flatter single-seat setup. While details of the powerplant aren’t known at this moment, the size of the motor does look similar to the 350cc air-cooled single-cylinder engine. There are chances that this motorcycle would be powered by a 250cc single-cylinder engine that will power a range of affordable motorcycles from the company.

There’s also a not-so-faint motorcycle that the new model from Royal Enfield will be a direct rival of the Jawa 42. It may be noted here that the latter doesn’t have even a single direct rival at the moment. On the other hand, the Jawa Classic already locks horns with the Royal Enfield Classic 350 and Benelli Imperiale 400. 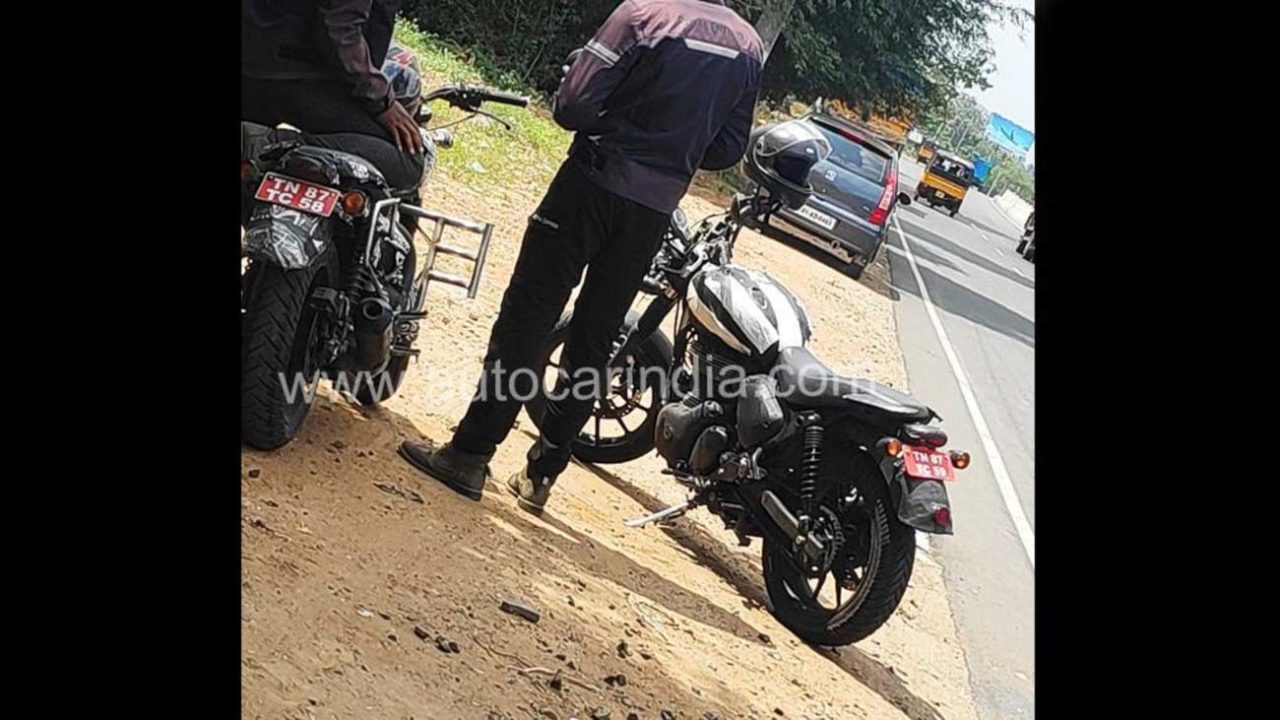 From whatever can be understood from the rather grainy spy images, the upcoming Royal Enfield Hunter will offer a mix of classic proportions and relaxed commuter stance. Frankly, it’s a tad too early to make conclusions but we’re hoping that some concrete information would come to light in the days to come.

*Featured Image for Reference only