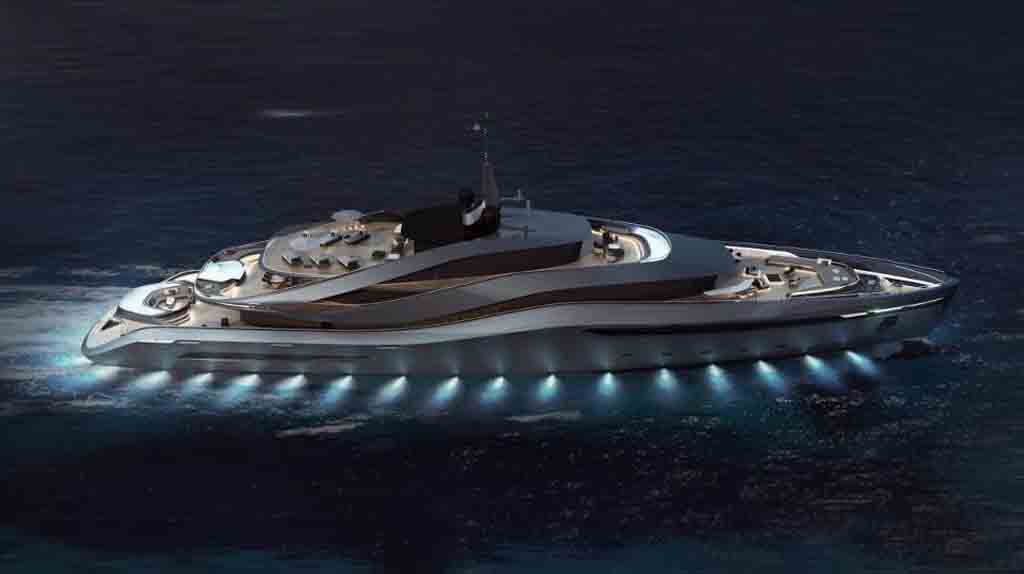 Famous Italian design studio Pininfarina has joined hands with luxury yacht manufacturer Rossinavi to design a 70-metre long superyacht concept christened as Aurea. The superyacht looks like the epitome lusurious beauty and it emphasises of size, shape, proportion and propulsion – everything at the same time.

Interestingly, the design studio and the shipyard have partnered for the first time and they truly made a marvel with such a fluid look of the yacht. The superyacht’s luxury amenities include two swimming pools, three large outdoor decks and water access on both sides of the hull. The decks have been designed in order let the natural light in through the large windows and also such design offers great view of the surroundings.

The longitudinal balcony comes covered with a folding bulwark creating private space and the main deck hosts guest cabins. As the two company say, this superyacht has been design for those who want to explore the water in style. Not only unfathomable style, the Aurea superyacht will also emphasise on the unparalleled lifestyle of its owner.

The control systems are positioned centrally enhancing its style further. Pininfarina has taken the design inspiration for this superyacht from several classic car designs that it executed in past. Speaking about powertrain, the Aurea superyacht will be powered by a diesel-electric motor. The two companies didn’t reveal much about the powertrain, but it wouldn’t much to say that it could get twin motors to support such a large size. 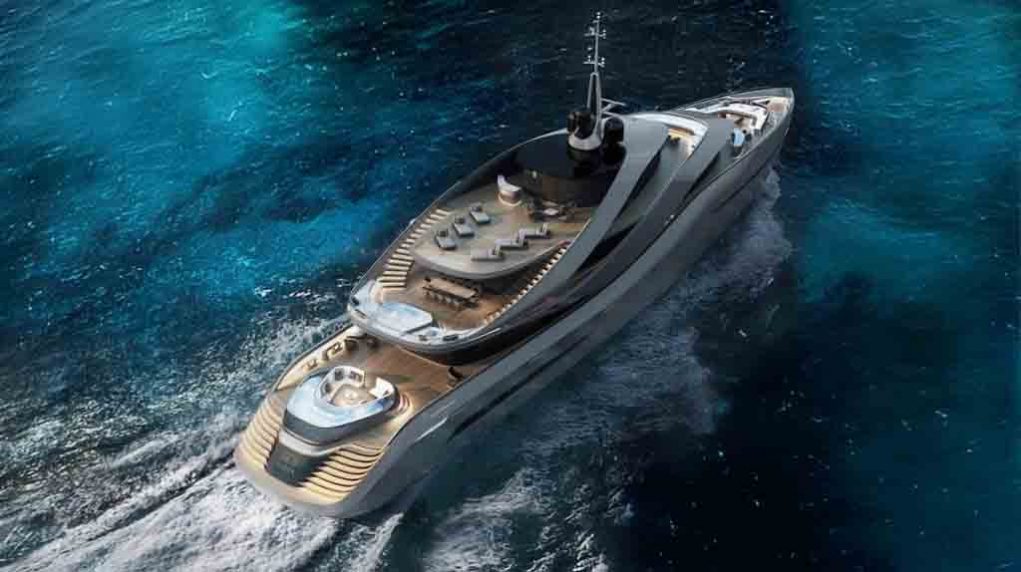 Rossinavi has been known for making some stunning large luxury yachts in past. the Influence of those past projects are clearly visible in the new concept. Speaking about the Italian shipyard’s past projects it made the 70-metre King Shark yacht and 49-metre superyacht Aurora as well. Currently, the ship building company is working on the 63-metre long Project vector.