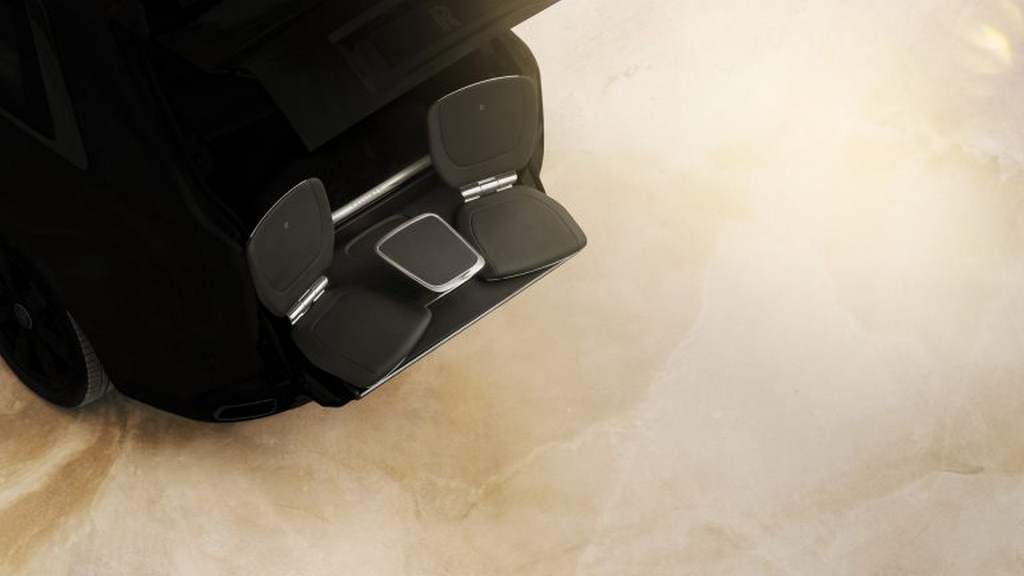 Although the Rolls-Royce Cullinan SUV can be expected to launch only in the later parts of this year, the brand has kicked started teaser campaign already. The internet media has been drooling over the ultra-luxury SUV for quite a while now and its spy pictures with production body has come thick and fast in recent months.

The first feature Rolls-Royce has officially let us know of the Cullinan is the Viewing Suite and straightway it is not something you would often find on every day travel. It is created and brought into life in-house from the luxury company’s Goodwood home. It is somewhat similar to the Falconry Accessories available in Bentley Bentayga. 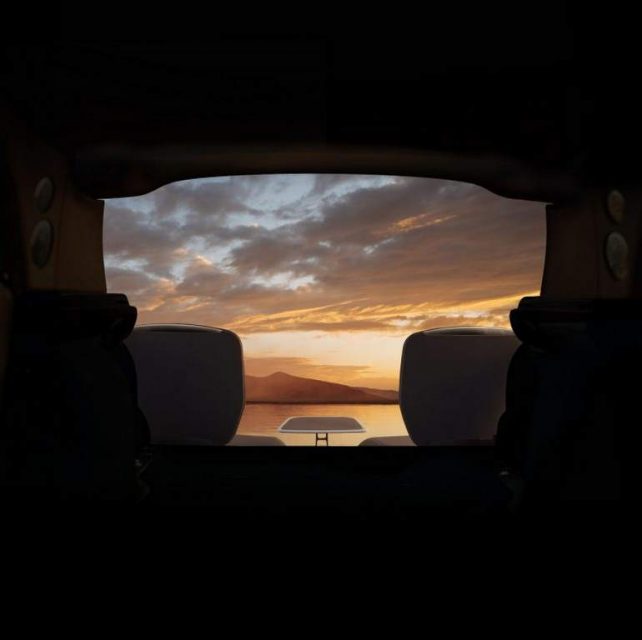 Employed automatically from the inside of the Cullinan, the Rolls-Royce Viewing Suite enables two rear-facing leather seats and a cocktail table to appear from the back emphasising the SUV’s sumptuous characteristics as well as the convenience it provides whilst on an off-roading adventure.

The British manufacturer says that the owners of Cullinan might find this feature very useful when they want to sit down and admire the most beautiful scenic spots in the world or during any view sporting events. Torsten Müller-Ötvös, CEO of Rolls-Royce, admits that ever since the Cullinan received green signal, the engineers focussed on providing “truly authentic and luxurious Rolls-Royce experience” to its customers. 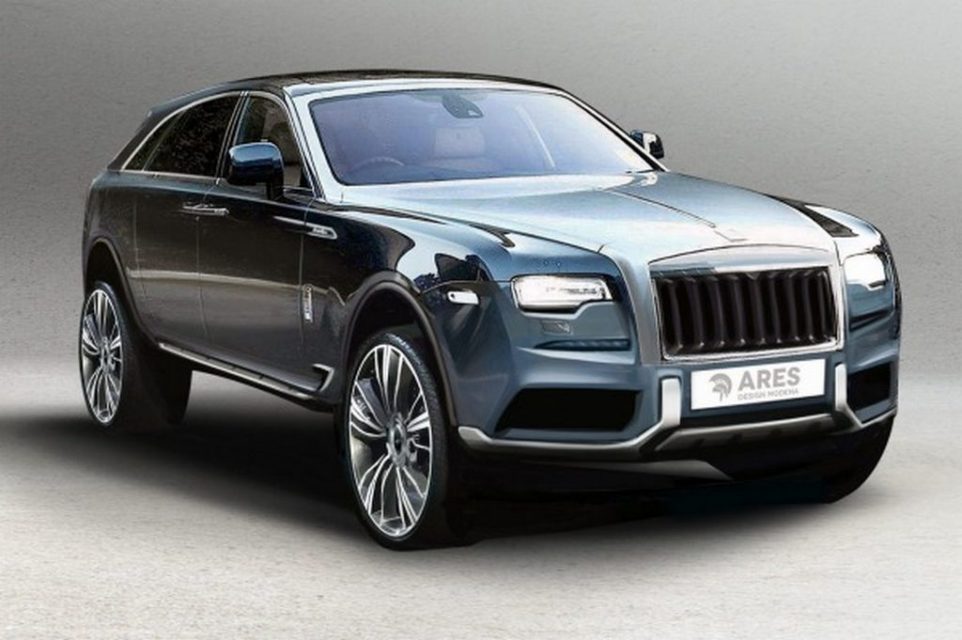 Endorsed as the “best seat in the house”, the manner in which the Viewing Suite deploys effortlessly and the attention-to-detail of it have been boasted in the teaser. Its leather overlay can be matched with the custom interior choice of the Cullinan’s buyers.

Built on the aluminium spaceframe chassis developed for the Phantom VIII, the Cullinan is expected to be powered by the 6.75-litre twin turbocharged V12 engine that makes 563 hp at 5,000 rpm and 900 Nm of peak torque at 1,700 rpm in the latest Phantom.