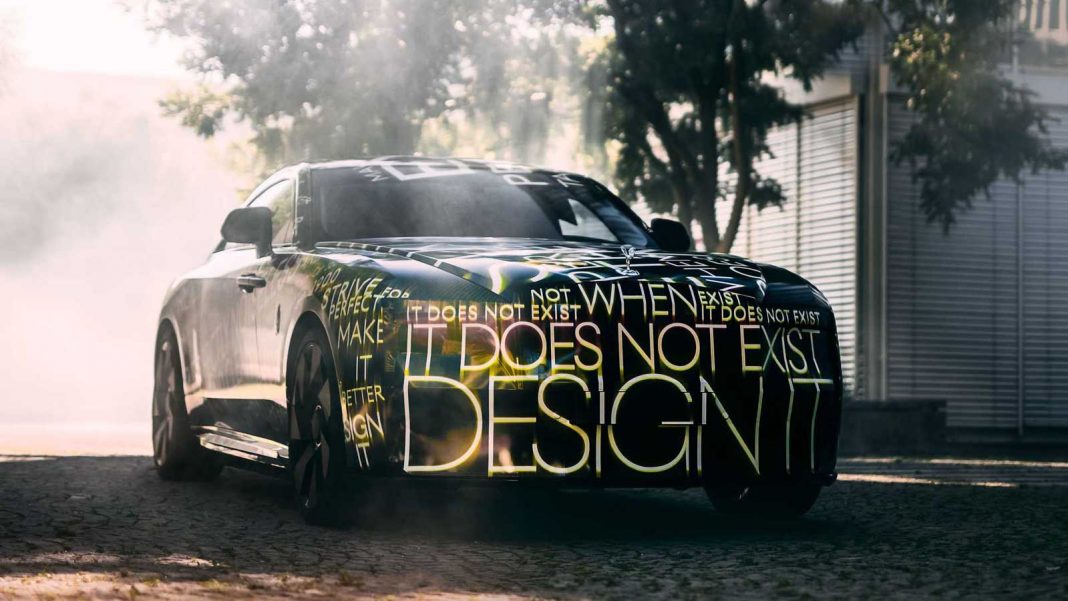 As part of phasing out its ICE-powered vehicles by the end of this decade, Rolls-Royce has unveiled the Spectre as the company’s first electrified car. Scheduled to go on sale in late 2023 in its production form, the Rolls-Royce Spectre’s development program has been kicked out and it appears to be based on the Wraith coupe.

According to the British luxury carmaker, the Spectre strives for perfection in every way possible and is boldly claimed to be free of any “group sharing strategy” and thus expect it to be unique. For starters, it won’t be underpinned by the CLAR (Cluster Architecture) as BMW Group models like the iX and i4.

Rolls-Royce will continue to use the modular Architecture of Luxury aluminium spaceframe as in the Cullinan and Phantom as it is scalable and flexible in nature. The same platform will be used in a variety of segments said the company’s CEO Torsten Müller-Ötvös. It is built from the ground up with notable improvements to be used in the latest Phantom and beyond. 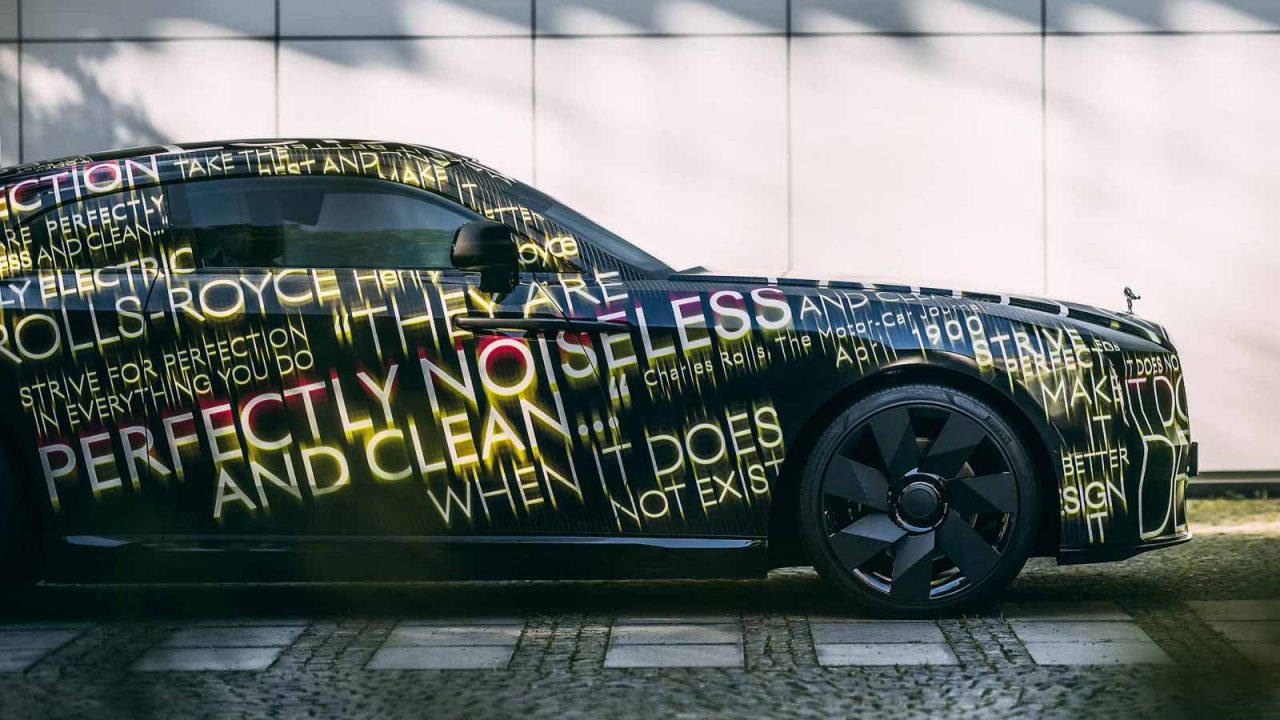 While no official details of the powertrain are known, the Rolls-Royce Spectre could be equipped with a twin electric motor setup having around 600 bhp as in the iX M60. The Spectre prototype will hit the roads running in the coming weeks. The camouflage does not give away many details of the prototype but it has a fastback design as in the other models.

The chances of the production-spec Spectre not having a direct rival in the zero-emission luxury coupe space do exist upon its arrival. Over the next years, RR will build a number of test cars to cover more than 150 million miles (estimated 400 years of use). The brand first showcased the 102 EX Concept with a dual motor setup capable of 384 bhp more than ten years ago.

It was followed by the 103 EX in 2016 with twice the power. The Spectre will harbinger a range of EVs.