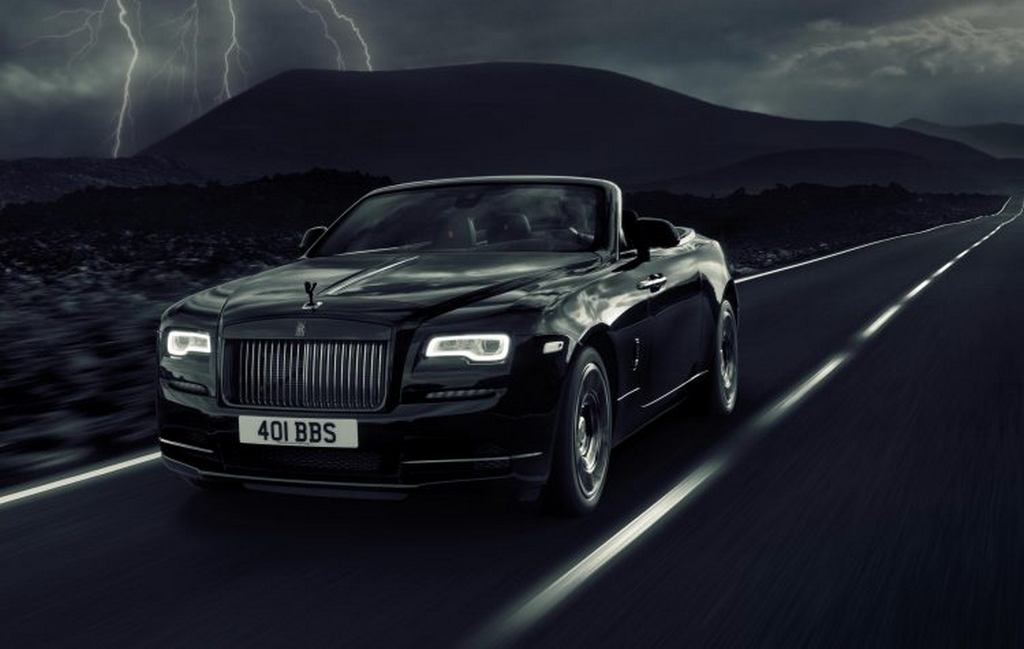 Rolls Royce has denied developing hybrid powertrain for its forthcoming vehicles much to the contrast of what other global luxury automakers have been doing. The legendary British brand will be directly shifting its focus from conventional engines to full electric medium and will offer them as soon as the technology is optimised to suit their nature.

The news has been confirmed by the firm’s CEO Torsten Müller-Otvös who stated the electrification is the future of motoring and that his customers would not bear the compromises ensuing the hybrid powertrains. In one way or the other, we cannot disagree with him as hybrid systems are for the temporary action and they might not have much scope when the all-electric tech is implemented on full-swing generally. 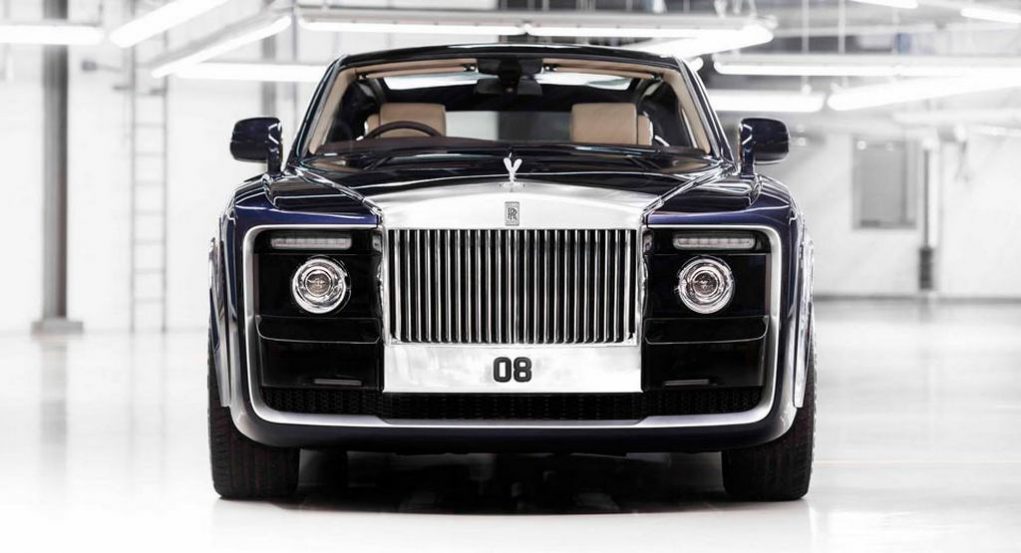 Torsten Müller-Otvös said there will be no intermediate steps like hybridisation. He says EVs are the future and the combustion engine era could end any time. He predicts that it will take a “long, long time” to happen and it certainly will. He openly admitted that the reason for Rolls Royce shying away from hybridisation is due to the brand’s core values are not to be “game-changer” in terms of revolutionary technology.

He minds more about the utmost luxury of customers and does not want any imperfections. Rolls Royce buyers are more interested in highly reliable substance from their cars according to him. Whilst questioned about the autonomous technology, he said the features will eventually be introduced in the vehicles but they are not of high priority currently. He gave a very good reason for that as most of them would only get chauffeured around. 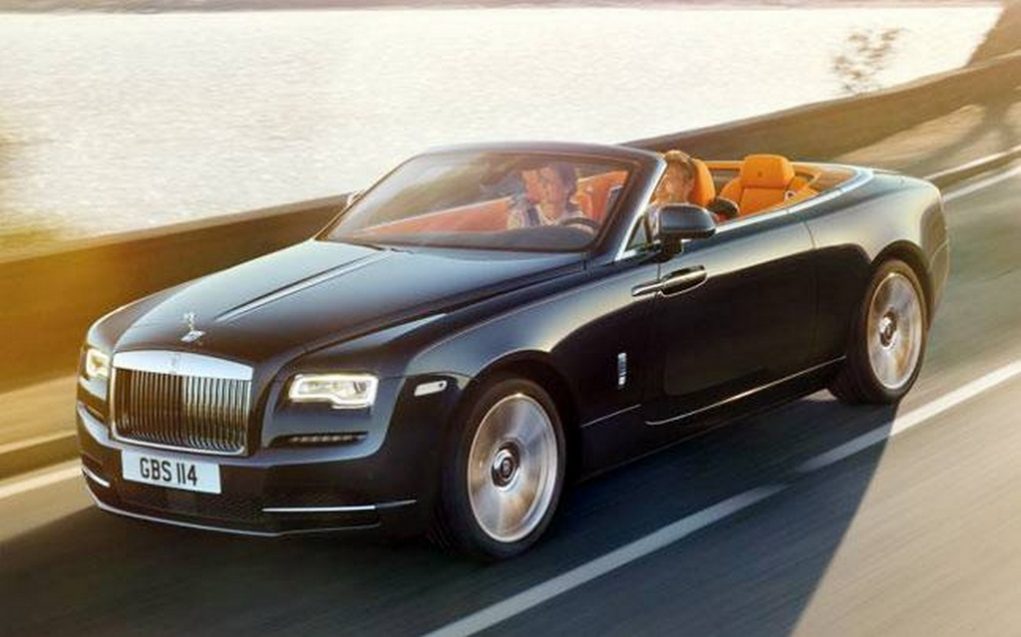 Rolls Royce is one of the brands that stole the show in Goodwood as the one-off and the most expensive Sweptail was in action greeting the spectators. They also took the opportunity at the British motoring event to introduce the Dawn Black Badge with a darkened overall theme.
Source: AutocarUK