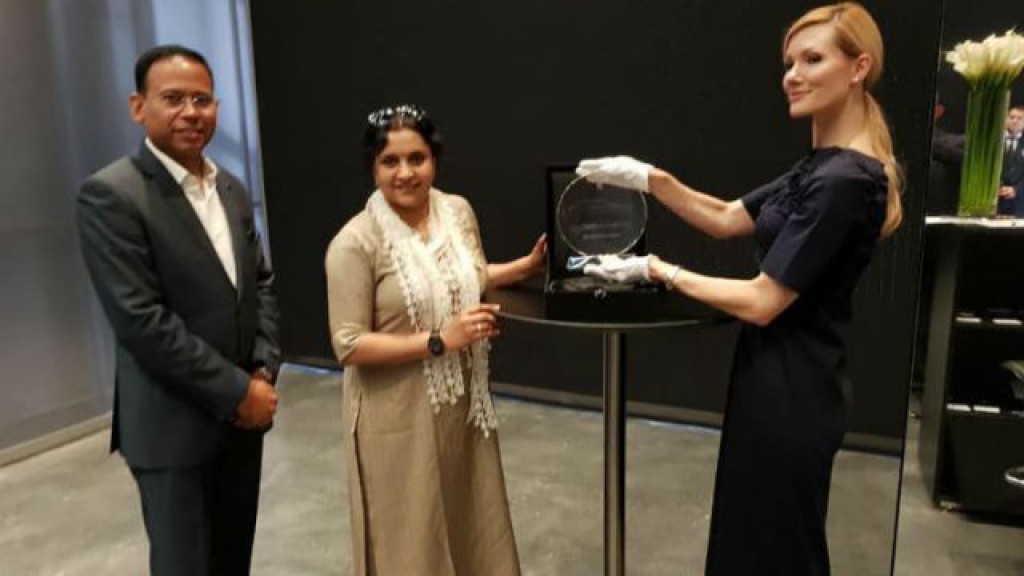 Rolls Royce officially revealed Cullinan SUV last month and it is one of the most expensive SUVs you can buy right now. The British manufacturer officially commenced bookings for Cullinan before the launch and Rolls Royce is a bespoke brand so it will take some time for the company to deliver the model specified by the customer.

Rolls Royce is yet to officially announce the model in India but Abhini Sohan has become the first Indian customer of Rolls Royce Cullinan. Sohan Roy is the founder of Aries Business Group based in Dubai and he has booked Cullinan as a gift for his wife Abhini Sohan as it is part of their silver jubilee anniversary. Sohan was searching for a special gift for his wife. 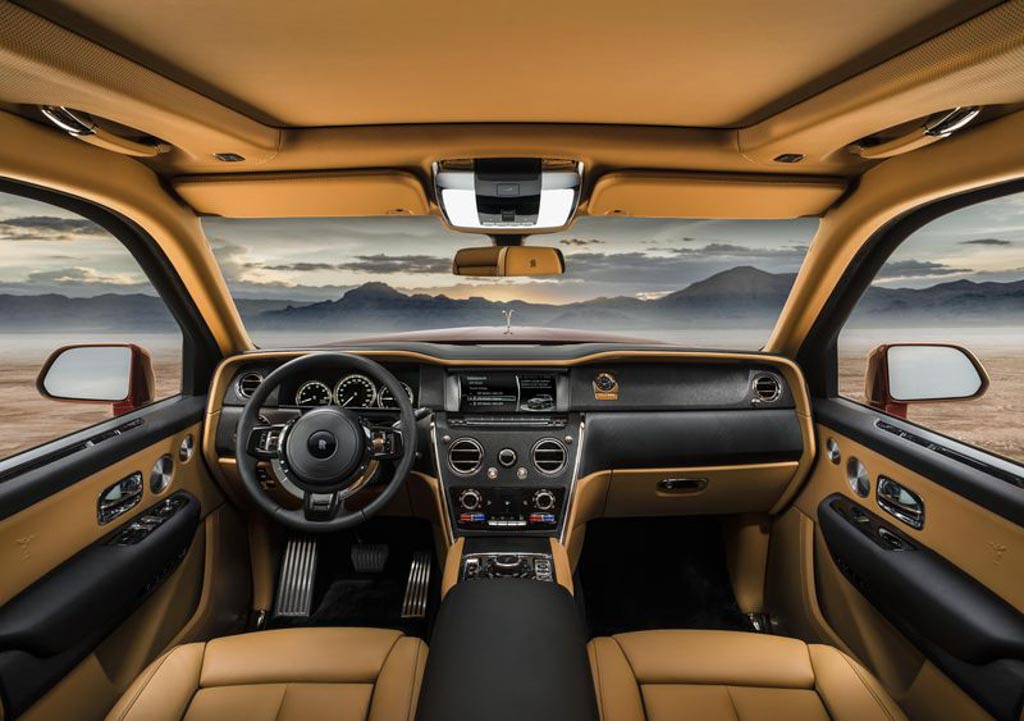 He was planning to buy a Rolls Royce for sometime now and when the company revealed Cullinan, he became a fan of the luxury SUV and decided to buy it for his wife. They announced the booking of Ultra luxury SUV in an event last month and Rolls Royce handed over a special award for them.

The British manufacturer will hand over Cullinan on December 12 which is the date they are celebrating their anniversary. Even though they are living in Dubai, they are born and brought up in India so it is technically the first Indian customer. Soon we can expect Rolls Royce to officially announce booking of Cullinan in India.

Also Read : Rolls-Royce Cullinan SUV To Have “Best Seat In The House” 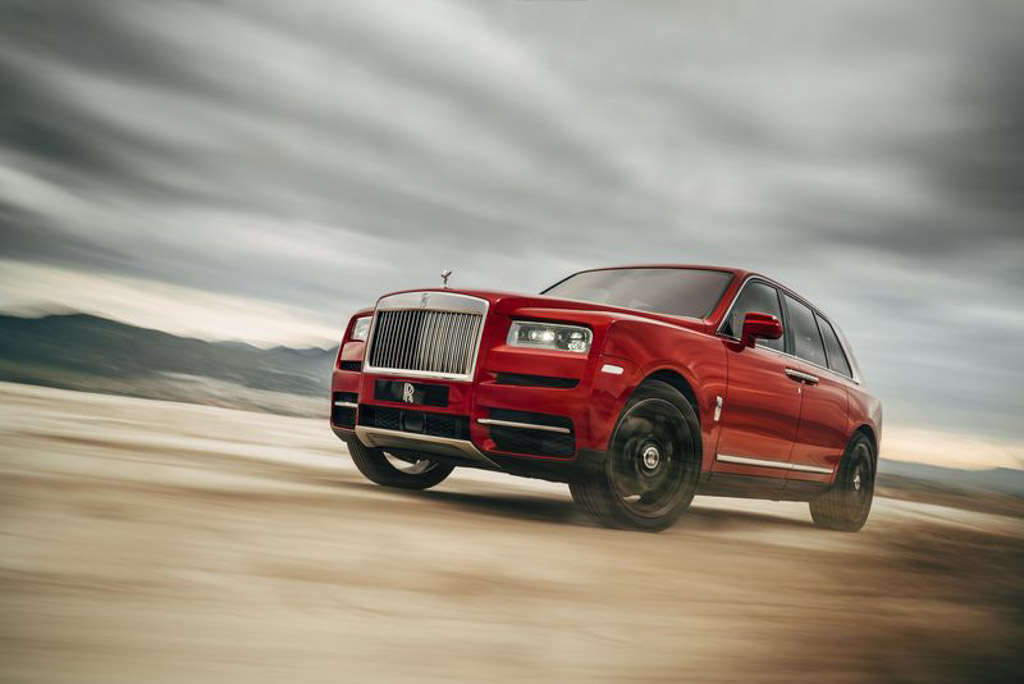 Rolls Royce Cullinan is powered by 6.75 litre twin turbo charged V12 engine producing 571 bhp of power and 850 Nm of torque. This engine is mated to 8 speed automatic gearbox and the top speed is 250 kph. The Cullinan is the first model from Rolls Royce to come with four wheel drive system. We can expect the Cullinan to be priced above Rs. 5 crore in India.