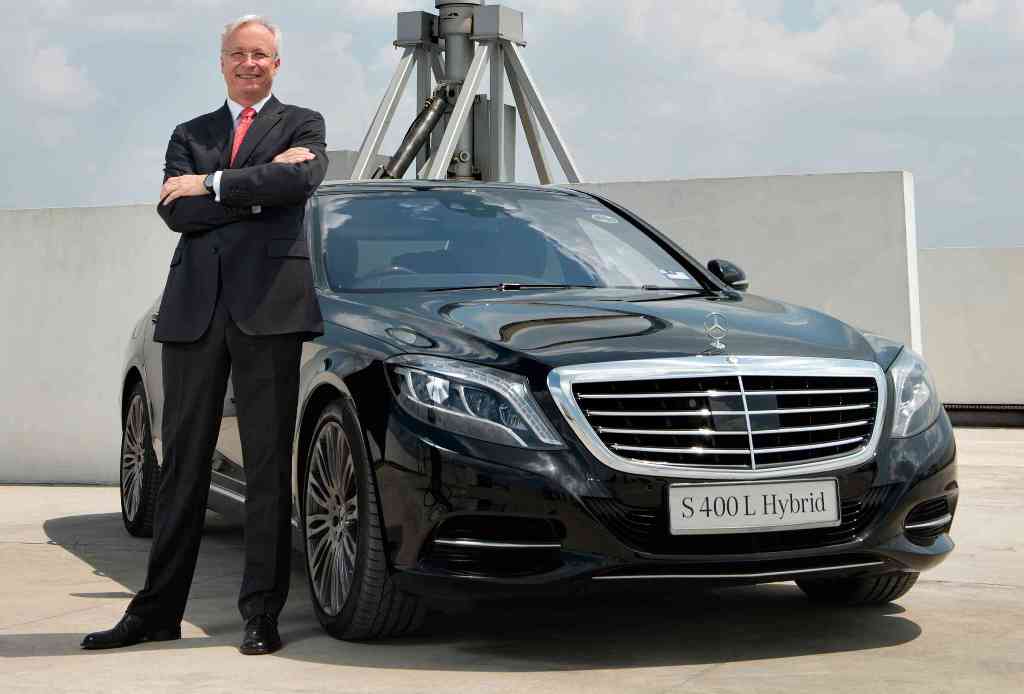 Under the leadership of Eberhard Kern for last three years, the three-pointed star showed significant growth in its sales number from 2012-2015. Not just this, it even went ahead enhancing its expansion of its product capacity, extension of its network along with its vast product portfolio. Going ahead, the company recorded its best sales year in India in the year 2014 by crossing the five digit sales number marking it to selling about 10,201 cars between January-December 2014 duration. 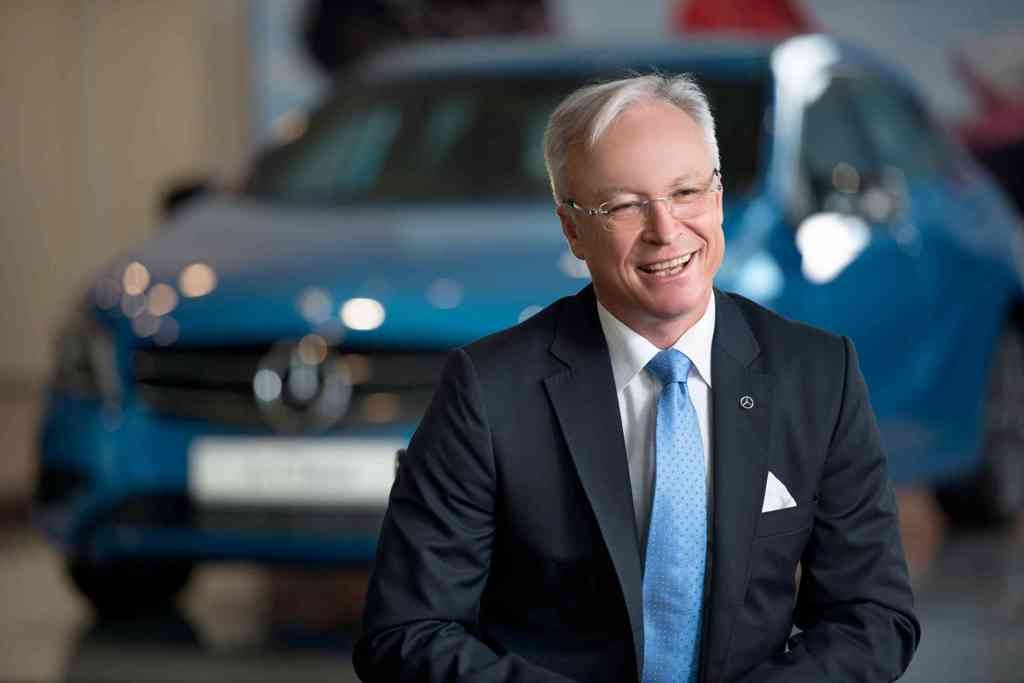 For sure, Europe for Eberhard Kern would be a different market, but with such a vast experience and skills gained in its last three decades is going to make his journey to a new destination, a worthy experience once again for him that will help him creating some new records in the European market for Mercedes-Benz.

Choosing Roland S. Folger as the Mercedes-Benz new India head of the company’s India operations is definitely a wise decision as he has held several positions and worked in various countries and cultures gaining vast experience and skills. Taking you through his positions, he was positioned in sales departments for Mercedes-Benz Passenger Cars and commercial vehicle with responsibility for the SEA region. He was even appointed as Vice-President for Sales, Marketing and After Sales at MBUSI in Tuscaloosa (a part of the team who introduced the first M-Class in USA).

In 2006, he even worked as a Head of Product Management and Marketing Communication for Mercedes-Benz Vans Division. In September 2008, he was capable enough to take charge for the responsibility for worldwide sales of Mercedes-Benz Vans. After almost three years, effective March 1 2011, Mr. Ronald S. Folger was then appointed as the President and CEO of Mercedes-Benz Malaysia. After climbing the ladder of success, step-by-step, being fascinated by the Indian nation, Mr. Folger is sure to be a dedicated candidate fulfilling every expectation out of his designation as Mercedes-Benz new India head.