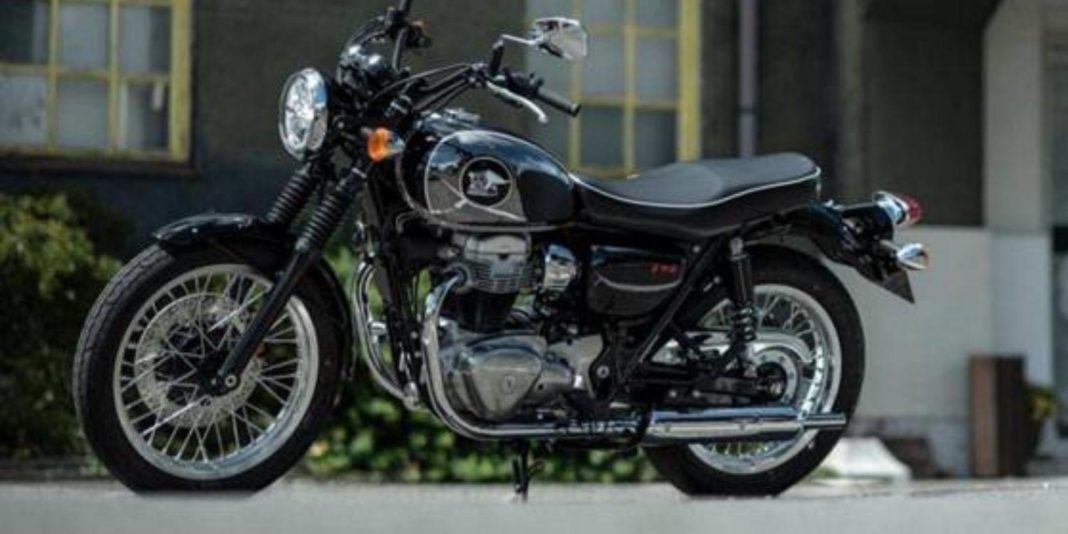 As part of reviving a vintage motorcycle company in Japan, Kawasaki has introduced the Meguro K3 in its home market. The Meguro first came into existence back in 1937 and it was initially a success. By the end of the World War II, the brand was under many problems before quitting a few decades later and it was responsible for the arrival of a number of retro-styled motorcycles from Kawasaki.

The famed W series models from Kawasaki are influenced by the parallel-twin engined Meguro T1 Senior. Kawasaki has brought back the Meguro name and whether its reach will be expanded to international markets or not is yet known. Incidentally, the Kawasaki Meguro K3 is based on the W800 with a few exceptions. It gets design updates and of course the Meguro badge adds distinction. 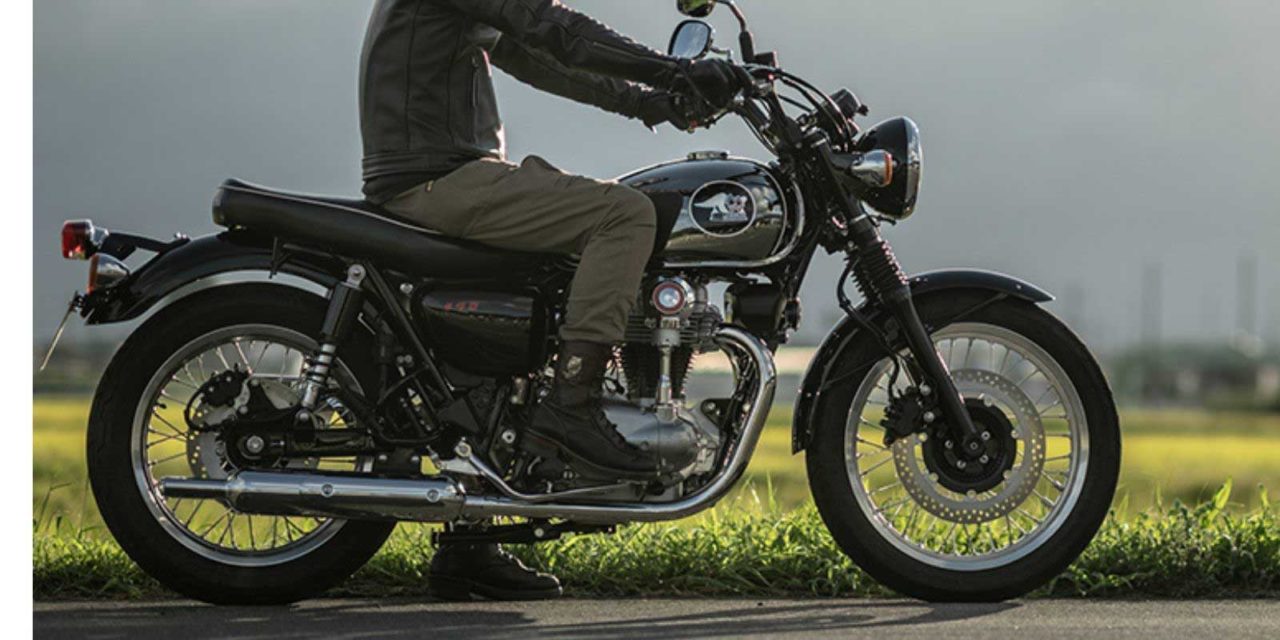 As for the performance, the Meguro K3 derives power from a 773 cc air-cooled SOHC inline twin-cylinder engine, which is good enough to generate a maximum power output of 52 horsepower at 6,500 rpm and 62.9 Nm of peak torque delivered at 4,800 rpm. The powertrain is connected to a five-speed transmission and it gets features like a dual-channel ABS system.

Kawasaki is selling the Meguro K3 at a price tag of JPY 12,76,000 (around Rs. 9 lakh). With the Kawasaki W800 currently on sale locally, India could be one of the possible markets for the Meguro K3 if the brand decides to take it outside of Japan. Built on a double cradle frame, it uses a conventional swingarm. Tipping the weighing scale at 227 kilograms, the fuel tank capacity is rated at 15 litres. 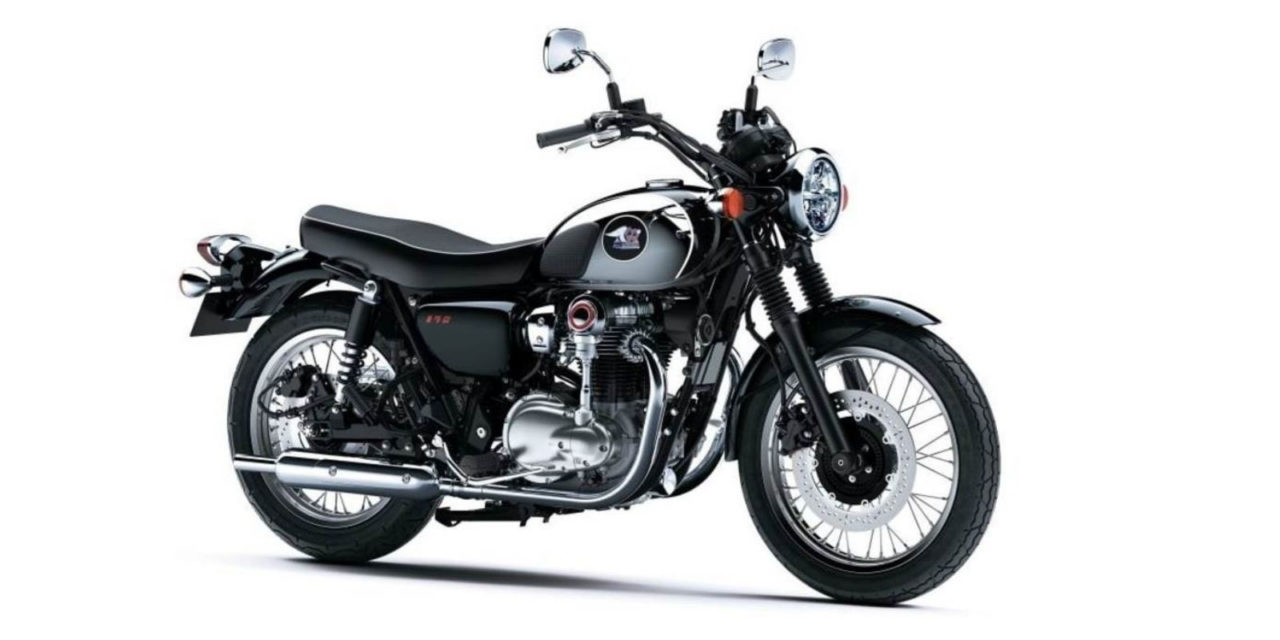 It is suspended on 41 mm telescopic front forks and twin shock absorbers at the rear alongside 320 mm front disc and 270 mm rear disc brakes. Up next, Kawasaki is expected to launch the W175 entry-level retro cruiser in India in early 2021.