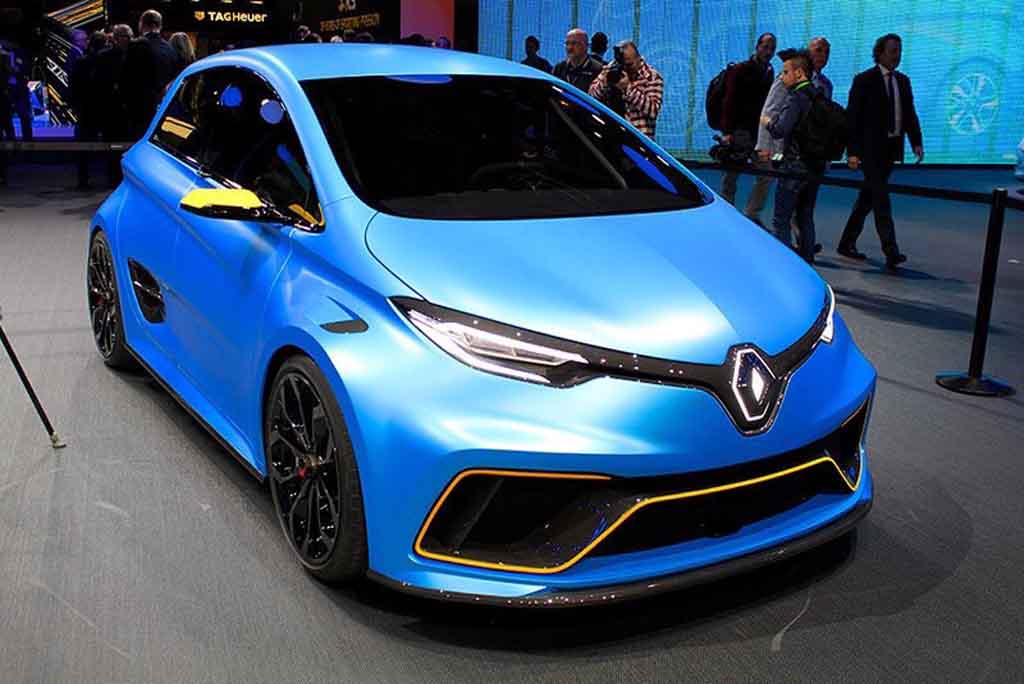 Renault could launch its Zoe electric hatchback in India in near future as the EV has been spotted in the country several days ago. As part of Bengaluru based electric cab operator Lithium Urban Technology’s fleet, this electric hatchback was said to be undergoing trial run in India at present. Also, Renault will display the model at the upcoming 2018 New Delhi Auto Expo next month.

All these moves are fuelling speculation of the small urban electric car’s possible launch. Considering the fact that India is thriving to adopt zero emission pure electric mobility across the country by 2030 under central government’s Mission EV 2030 strategy, Renault aims to grab a large chunk in domestic EV market in the next decade and Zoe could play key role in that goal. 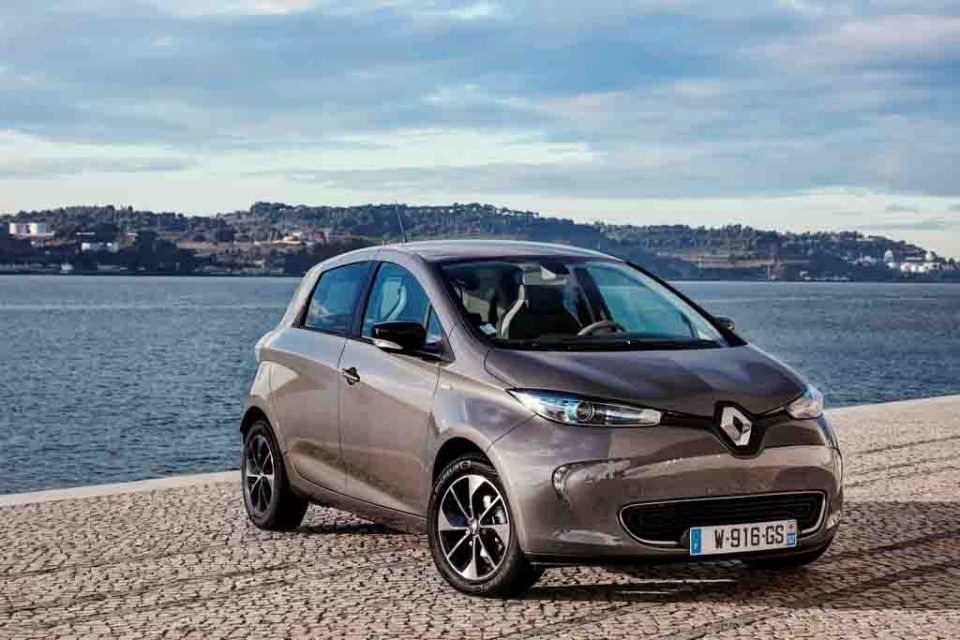 As Indian buyers are still at the primary stage of accepting electric mobility and a small electric hatchback like Zoe would come with comparatively affordable pricing than larger vehicles. In this case, Renault can expect good fortune with the Zoe EV if it comes with a competitive price tag.

Speaking about the Renault Zoe, this electric hatchback is capable of running 400 kilometre on a single charge. The battery pack needs just 65 minutes to be charged up to 80% thanks to the quick charging technology. The French auto major claims, this car’s battery needs 8-9 hours to be fully charged. Long range is a very essential part for an electric car to be successful and Renault Zoe promises that to the Indian buyers. 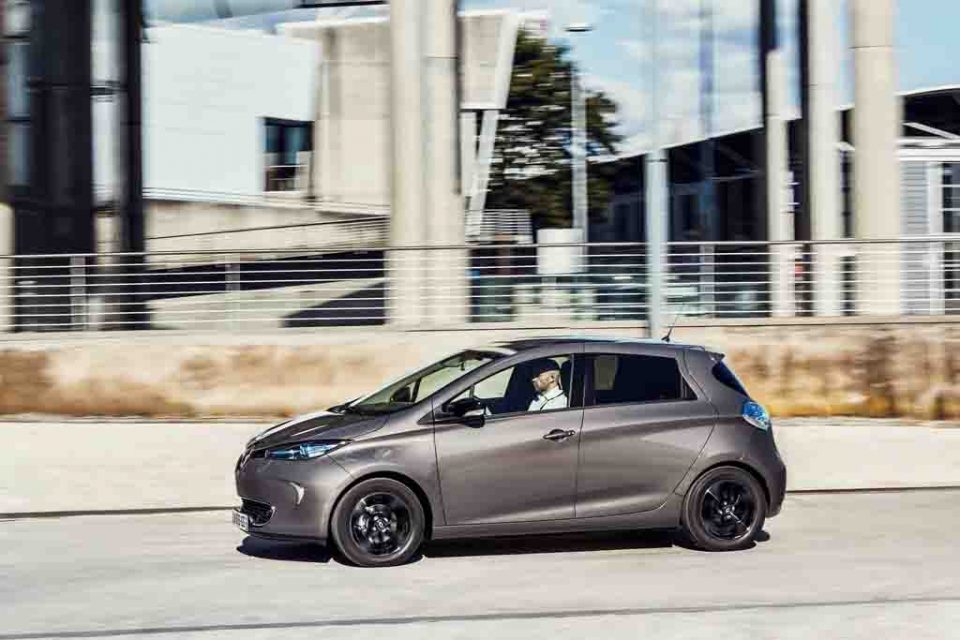 At the end of 2016, Renault updated the Zoe EV with a powerful 41 kWh battery pack from its previous 22 kWh battery pack. This has increased the car’s capability to run a long range. Renault, Nissan and Mitsubishi combined aim to roll out 12 new electric vehicles and we can expect some of them will arrive here as well. Before arrival of those cars, launching Zoe here could be a test move for Renault.

As we reported earlier, Renault is aiming to launch an electric powered zero emission version of Kwid. With two small electric vehicles and the conventional fuel powered version of one of them already pretty successful in domestic market, Renault can expect to grab a large chunk of Indian EV market in near future. 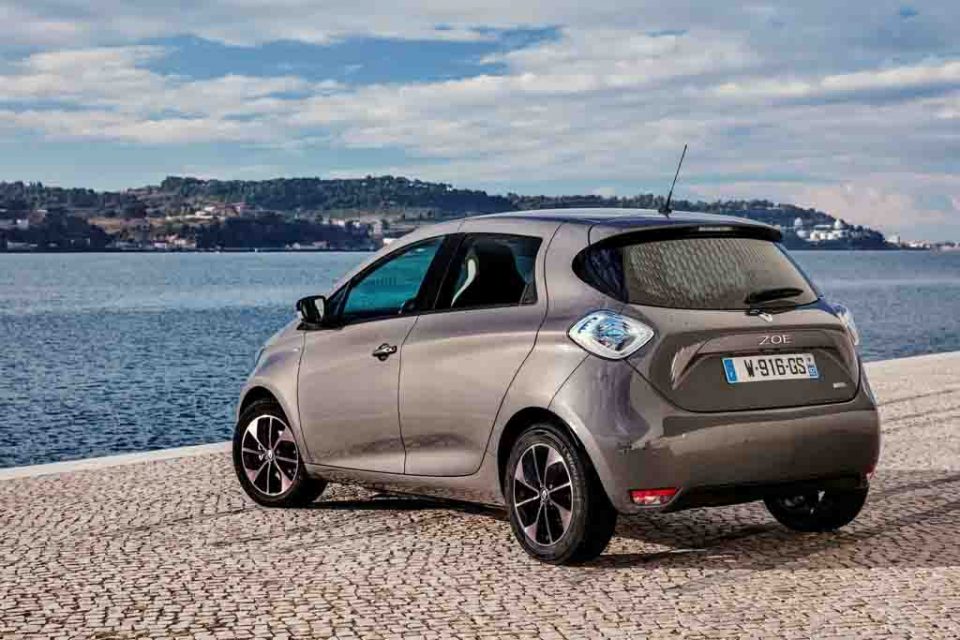 Also read: New Renault Duster Could Launch In India In 2019

The French brand also believes that charging infrastructure will improve here in coming years. Interestingly, Renault’s global partner Nissan too has started testing the Note e-Power in India. Alongside that, Nissan has announced that it will bring the Leaf electric car here as well.