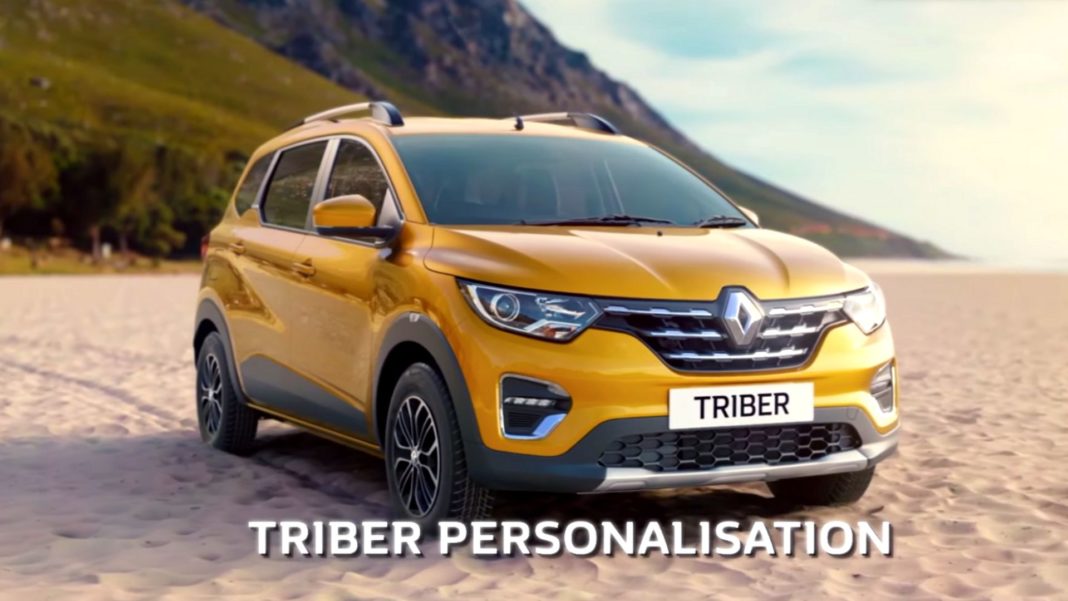 Riding on the success of Renault Triber, the Indian subsidiary of the French carmaker has clocked on an impressive sales growth of 63 percent

Renault India launched its much-anticipated Kwid-based MPV in late-August this year. Dubbed Renault Triber, the new model promises to offer the practicality and spaciousness of a small MPV for a price of a B1-segment hatchback. In a new development, the company has announced the sale of 10,000 units of its entry-level MPV in roughly 2 months of launch.

With this, the Renault Triber has helped the Indian subsidiary of the French carmaker clock a sales growth of 63 percent on YoY basis. The 10,000th Renault Triber was delivered at Benchmark Motors, the company’s Mumbai-based dealership. 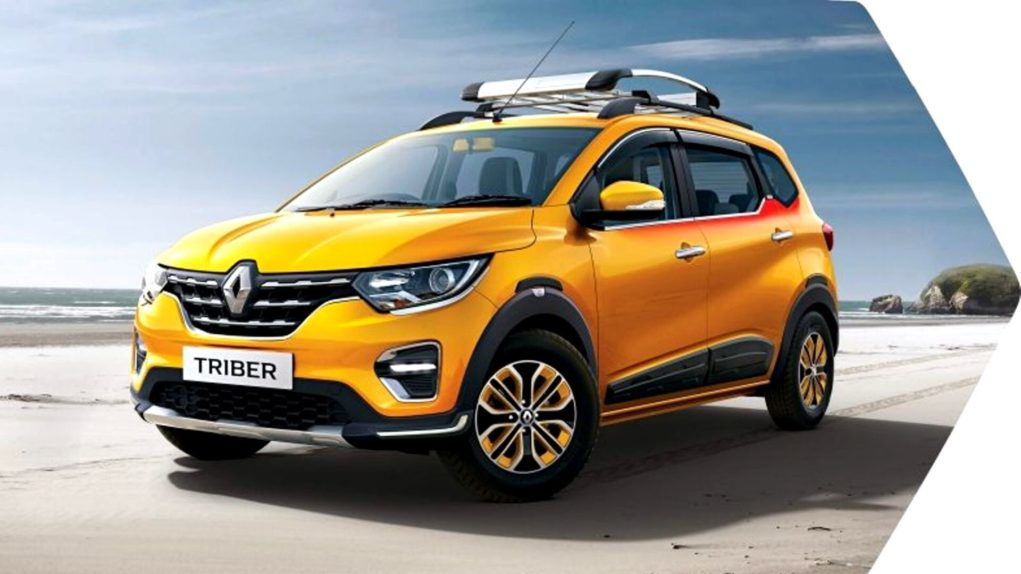 Speaking on the success of the Renault Triber, Venkatram Mamillapalle, Country CEO & Managing Director, Renault India Operations, has said – “The festive season has begun on a good note for Renault India, and we are thankful to our customers for the encouraging response to our new game-changer, Renault TRIBER.

With 10,000 cars already delivered and a strong bookings pipeline, we have ramped up the production and are taking concerted efforts to further accelerate production to enable faster deliveries and best in class quality. Together with the metro cities, Renault TRIBER has seen wide acceptance in the rural markets as well, and we have a robust strategy to build our presence across these markets, which offers significant growth potential.”

Renault Triber has been on sale in a price range of INR 4.95-6.49 lakh (ex-showroom, pan-India). The mini MPV is available in four trims: RXE, RXL, RXT and RXZ. The new model is underpinned by the CMF-A+ architecture that has been derived from the CMF-A platform of the Kwid. The Triber measures 3,990 mm in length, 1,739 mm in width and 1,637 mm in height. Its wheelbase and ground clearance are 2,636 mm and 182 mm respectively.