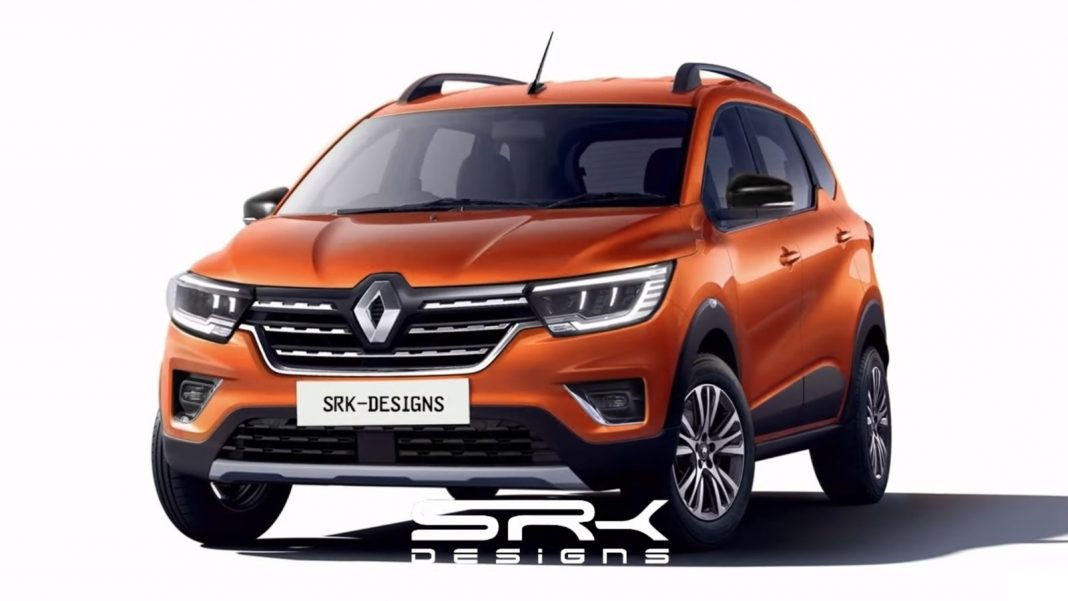 Renault Triber is expected to receive a midlife facelift soon, and here, we show you what the upcoming model might look like

Renault Triber was launched in the Indian market back in 2019, and earlier this year, it received a minor update. The 2021 model now gets a few extra features, along with new dual-tone paint schemes. However, the design of the vehicle was completely unaltered, and we expect the MPV to receive a midlife facelift in the near future.

Digital Artist Shoeb R. Kalania has imagined what the upcoming Renault Triber facelift would look like. The entire design process has been shown in the video below. The artist begins by changing the front grille of the MPV, after which new LED headlamps are added, replacing the current model’s projector units. There’s a healthy smattering of chrome on the grille, including on the shiny Renault logo on the nose.

This digitally rendered model gives us a fair idea of what to expect from the facelifted Renault Triber, whenever it arrives. We’re not sure what changes the vehicle would sport under the hood though. The current Triber is available with a single engine option – a 1.0-litre, naturally aspirated, inline-3 petrol motor, capable of developing 72 PS and 96 Nm of peak power and torque, respectively.

Transmission options include a 5-speed manual gearbox and a 5-speed AMT. As per speculations, the manufacturer is planning to add a 1.0-litre turbo-petrol engine to the range as well, likely next year. The price of Renault Triber currently ranges from Rs. 5.50 lakh to Rs. 7.95 lakh (ex-showroom, New Delhi), and its closest rivals in the Indian market are Datsun Go Plus and even the Maruti Ertiga. 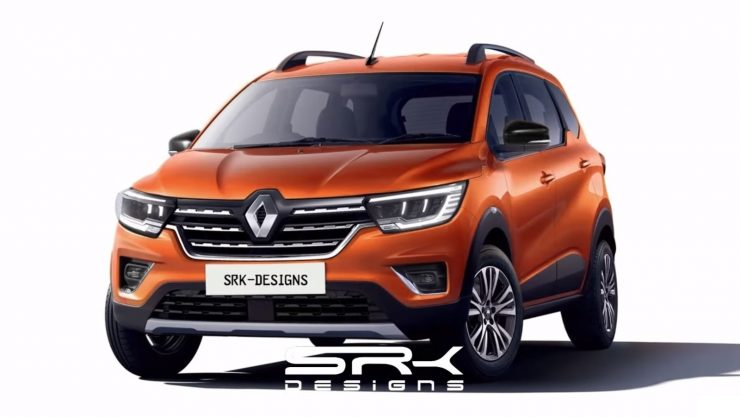 Recently, Renault Triber created headlines by scoring a 4-star adult safety rating in Global NCAP crash tests, along with a 3-star safety rating for child occupants. This was quite an impressive feat for an extremely affordable car, as not many vehicles in the entry-level market space put safety on high priority.