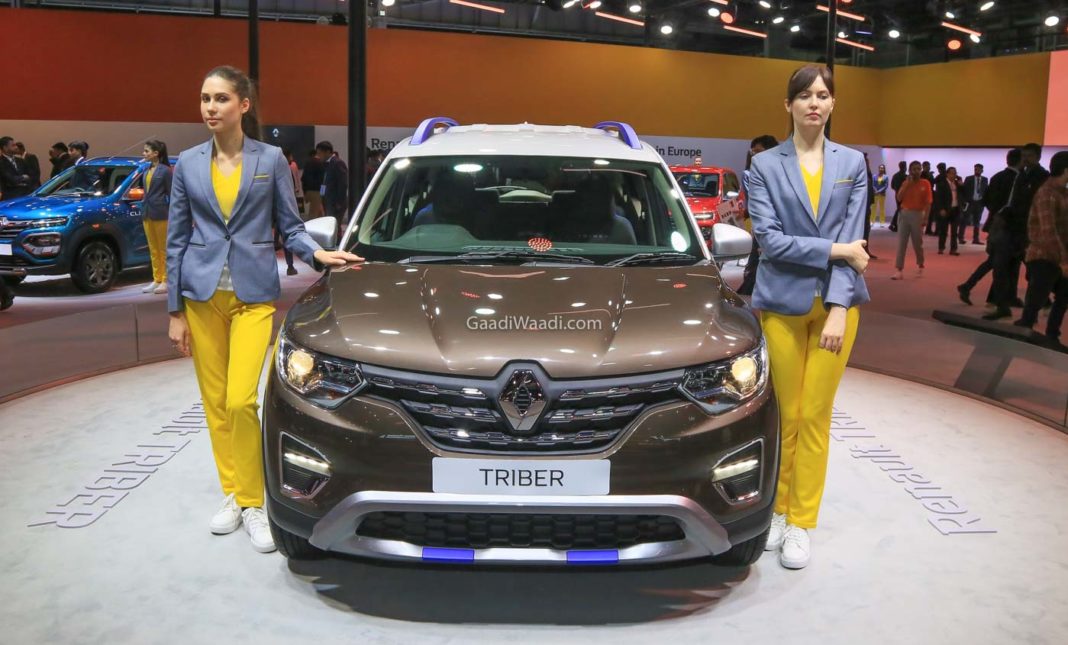 As per a report that surfaced internet recently, the Renault Triber AMT will be launched in India on May 18, it will be powered by a 1.0-litre turbocharged petrol engine

Well, it was pretty much almost always known that the Renault Triber, the entry-level MPV that is a close relative of the Kwid, would receive an AMT variant. This is something that was simply supported by the fact that the hatchback sibling has been available with an AMT option all along and that it won’t be too much of a task for the carmaker to offer the same option on the MPV sibling.

The Renault Triber AMT made its public debut at the Auto Expo 2020, where, the model was showcased in a production-ready state. And now, thanks to a report that has leaked online, it looks like the Indian subsidiary of the French carmaker will finally launch the new offering on May 18.

Other than the AMT option, the Renault Triber is also likely to receive a more powerful engine option in the form of a 1.0-litre, 3-cylinder turbocharged petrol engine that is far more potent than the naturally-aspirated mill that powers the car. It must be mentioned here that the anaemic 1.0-litre three-cylinder engine that currently powers the MPV has proved to be an Achilles heel of an otherwise well-packaged affordable offering. 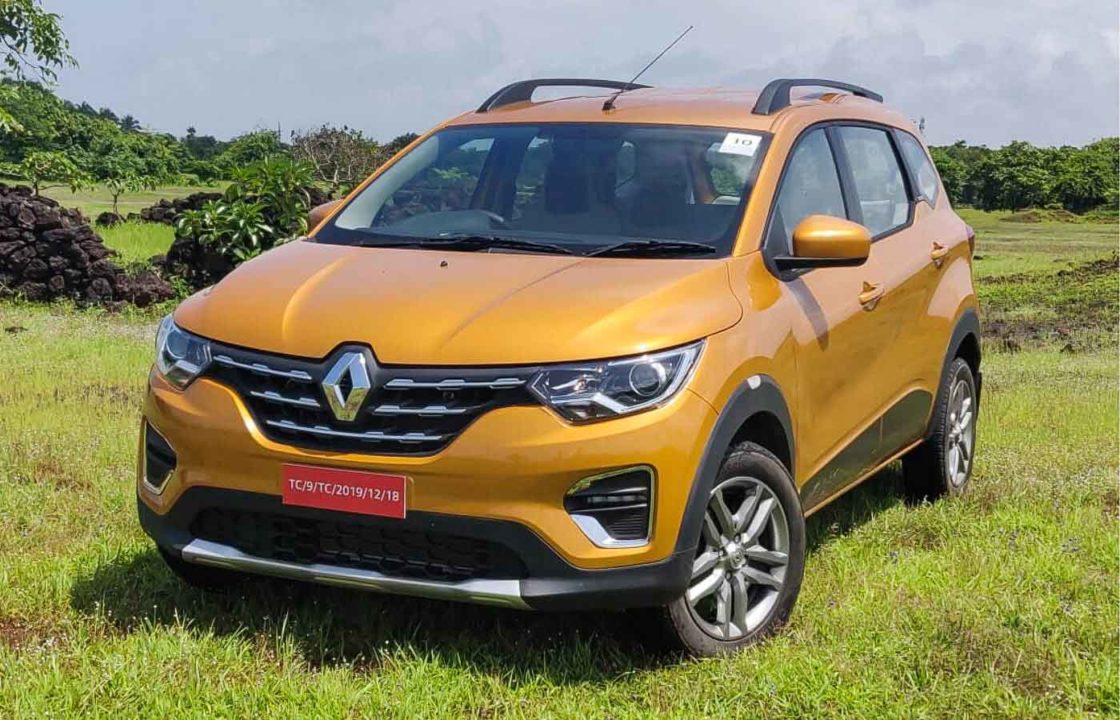 The new turbocharged petrol engine will offer a maximum power of 99 bhp and a peak torque of 160 Nm, which is something that should definitely work in favour of the affordable MPV. Being a turbocharged unit, we can even expect a pretty decent ARAI-rated fuel mileage figure here.

In comparison, the 1.0-litre three-cylinder naturally-aspirated unit that currently powers this MPV is related to the engine available on the Kwid and is only marginally more powerful. It outputs a maximum power of 71 bhp and a peak torque of 96 Nm. While these figures aren’t anything to write home about, they definitely make the performance credentials of the upcoming turbo-petrol engine look like a huge improvement.

The launch of the AMT option and that of the powerful turbo-petrol engine should help the affordable MPV easily attract more buyers. As we figured out while sampling this vehicle during the first-drive review, the Renault Triber is a cleverly packaged offering that offers a high practicality and isn’t too expensive to buy.