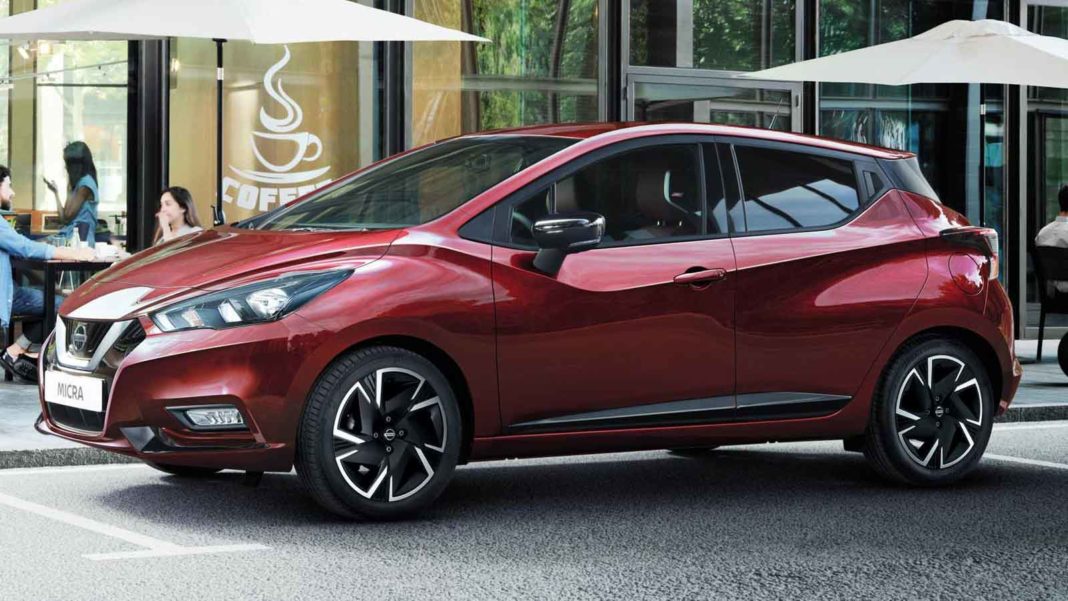 Japanese carmaker Nissan has officially stated that the next-generation Micra will be developed and produced entirely by its French partner, Renault

Nissan had revealed a while back that it will be relying on its strategic partner Renault for developing and manufacturing the next-generation Micra hatchback. The two automakers have been in an alliance since 1999, and have control over a total of ten major car brands – Renault, Renault Samsung, Nissan, Datsun, Infiniti, Mitsubishi, Dacia, Alpine, Venucia, and Lada.

As for the current-generation Nissan Micra, Renault is already responsible for its manufacturing at its facility in Flins, France. The French carmaker, however, plans to focus on recycling activities in that plant, when the current-gen Micra gets phased out in 2024. At the moment, both Renault and Nissan are facing financial troubles, and to tackle this, the brands will be focusing on joint cost-saving measures.

Previously, the two brands have shared platforms for vehicles in the same segments, but this time, Nissan will be handing over all the development responsibilities to Renault. By allowing the latter to completely develop the next-gen Micra, Nissan will be saving big on RnD costs. 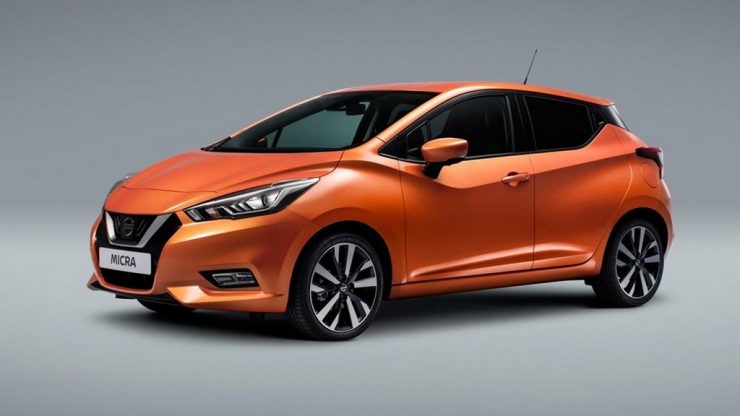 The new strategy is the prime example of the “leader-follower” plan, wherein one company will take the lead and call the shots for certain car model and/or markets. Ashwani Gupta, Nissan’s Chief Operating Officer, in an interview with French newspaper Le Monde, was quoted saying: “For the next generation of Micra, we will follow Renault, and we will ask Renault to develop and make the future Micra for us.”

Nissan has been reinvigorating its vehicle lineup, in order to attract more customers and drive up the sales. The brand had unveiled the Ariya electric SUV earlier this year, which is expected to go on sale in a few markets like Europe, Japan, China, and the USA in 2021. The company is also working on redefining its legacy, by finally replacing the ageing 370Z sportscar with a new model soon (based on the Z Proto concept). 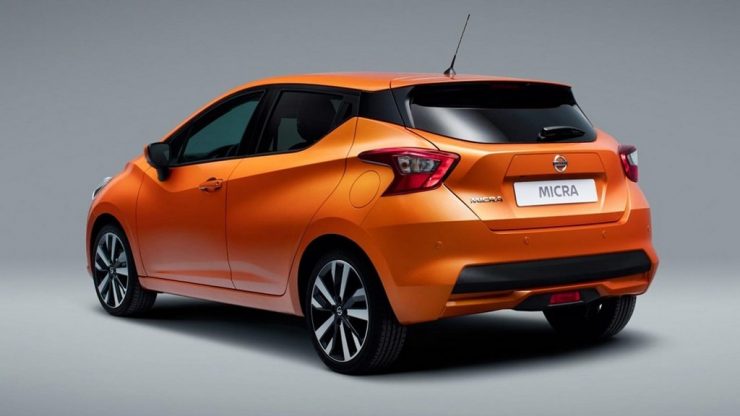 In India, Nissan is betting big on its recently-launched sub-4-metre SUV, the Magnite. Nissan’s new crossover SUV has been priced aggressively, undercutting all its rivals, which makes it a brilliant buying proposition at the moment. The vehicle will also spawn a Renault subcompact SUV, called Kiger, which was recently revealed in its concept form.

Pictures for illustration only