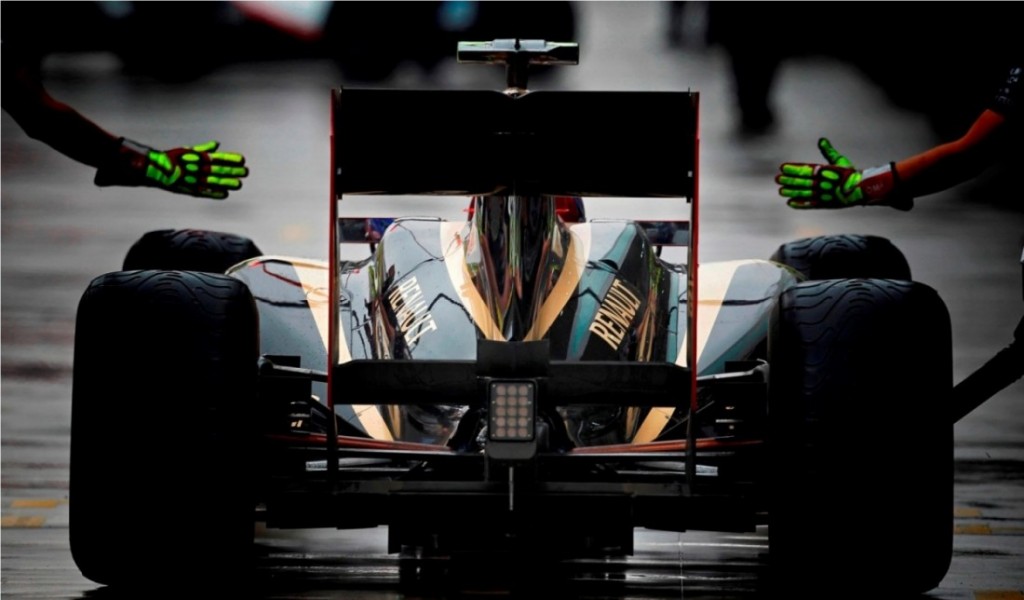 Renault Returns to Formula One as Works Outfit in 2016; acquires a controlling stakes in Lotus F1 Team

Renault has announced its long-due Formula One comeback as a works team in 2016 as it confirmed buying out controlling stakes in Lotus after penning principal contracts.

Renault and Formula One are synonymous to each other ever since its mocked “Yellow Teapod” race cars revolutionised the sport in the late ‘70s. The trials and tribulations of a small group of engineers from Viry Chatillon came true when home hero Jean Pierre Jabouille took the French manufacturer’s first Grand Prix win behind the wheel of turbocharged RS10 racer at Dijon circuit in France.the the

That was Renault’s first triumph in Formula One after three years of endeavour in creating a turbocharged race winning car. The turbo pioneers went on to clinch numerous titles since then but it’s an irony that its downfall in Formula One began during the re-introduction of 1.6-litre V6 turbo engines a couple of years back. Red Bull and engine-supplier Renault were an unstoppable alliance between 2010 and 2013 as they clinched quartet of double world championships with Vettel winning four straight drivers’ title and as many constructors’ crown for Red Bull. But since the return of V6 turbo engines in 2014, Mercedes has been the better works outfit taking advantage of exploiting the tiniest bit of details and putting more resources in right from the turbo regulations were proposed.

As Mercedes went on to dominate the season in 2014 with Hamilton and Rosberg winning all but three races and the Briton claiming his second world championship, Renault powered teams expressed their obvious lack of power and driveability disadvantages publicly with Red Bull being very vocal at criticising their once-dominant engine partner.

With Mercedes dominating yet again in 2015, Red Bull and Renault decided to part ways as the French engine supplier felt it hadn’t received the credit it deserved when Red Bull were unassailable for four years and admitted its disapproval of the Milton Keynes-based team’s lack of patience.

Renault had two choices: one was to buy a midfield team and comeback as a works entry as it did in the past or abandoning its multi-billion dollar F1 programme altogether. With the company’s increasing interest in Formula E, the firm’s Chief Executive Carlos Ghosn admitted to have been assessing his options in the sport from the early parts of this year. Vijay Mallya’s Force India team was also in the frame for a takeover but it has inclined towards signing a technical partnership with Aston Martin lately. Thus, Renault’s acquisition of its former works team and the now cash-strapped Lotus outfit became very apparent. Both parties have held discussions in the last few months and in September Renault issued a letter of intent to buy controlling stakes in the Enstone-based Lotus team.

Between 2002 and 2009, Renault bought the Benetton team and rebranded it as its works constructor squad which in turn turned out to be Lotus when the French marque decided to continue its operations in F1 only as engine supplier.

It’s with that same team Renault won championships in 2005 and 2006 with Fernando Alonso at the helm and broke the five year title streak of Ferrari and Michael Schumacher. The return of Renault as works entry again by acquiring a team that used to be theirs once makes for a dramatic homecoming back to Enstone.

Renault can focus on competing at the sharp end of the F1 field with Mercedes and Ferrari from 2016 as it has a team on its own now. Next year will be crucial for them to develop an engine and stand on par with the mighty PU106 hybrid power unit of Mercedes in a similar scenario to that of the renewed partnership between McLaren and Honda this year. Red Bull will still be a customer team of Renault but its engines will be rebranded as Tag Heuer for 2016.