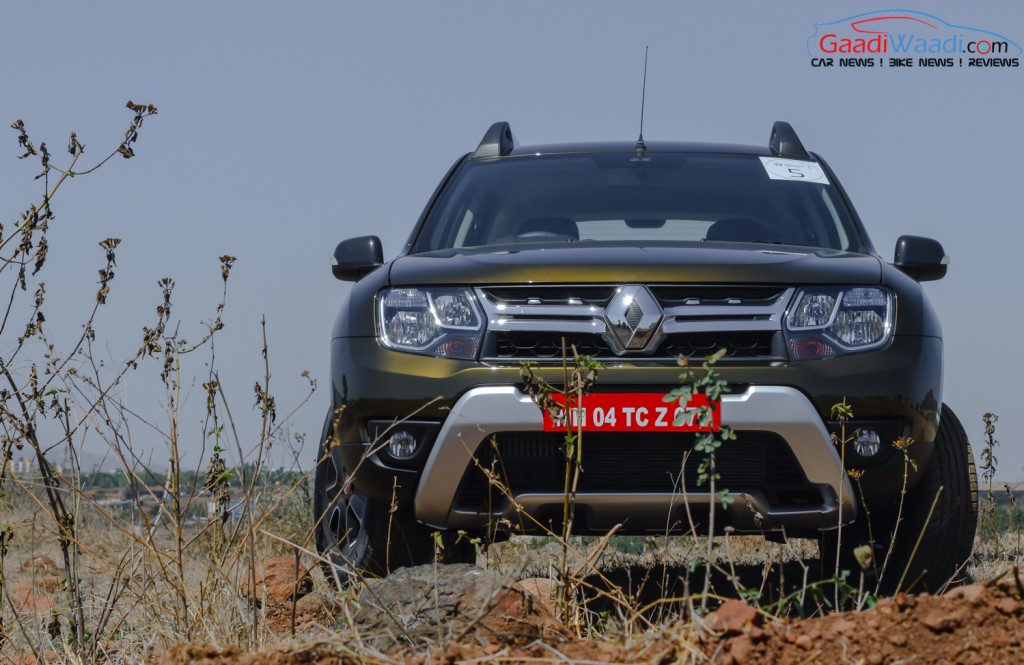 Renault India has been on a roll lately and it was reassured by the phenomenal sales growth endured at the end of last month. The French car manufacturer managed to retail a total of 12,426 examples in April 2016 which is 211 per cent on the up against the same month the previous year with a mere 4,001 units.

Largely down to the huge volume numbers of the Kwid, Renault hopes to preserve the advantage in the Indian market by expanding its sales and service networks across the country from a total of 208. The increase in sales in the subsequent months since the launch was because of the raise in popularity in smaller cities and towns. The bookings of the small hatchback have been increasing every month and reported to have crossed 1.05 lakh mark already within just six months of its launch earlier last month. The company has ramped up production to meet the demands and every since it entered in the top selling best-selling cars list in December 2015 with 6,888 units, it is only moving upwards.

Renault’s overall domestic sales jumped to 151 per cent in January 2016 courtesy of 5,985 sales units for the Kwid which garnered 2,000 more units the following month. At the end of March, Renault Kwid acquired sales of 9,743 units that put it fifth on the best-selling cars list in the behind the dominant quartet of Maruti Suzuki models such as the mighty Alto, Swift Dzire, WagonR and the Swift. It was responsible for 159.8 per cent growth in that month as against corresponding month in 2015. Besides the Kwid, however, Renault’s Duster SUV is the next best-seller managing only less than 10 per cent sales compared to the former. In order to back up its momentum, Renault was reportedly said to be working on developing the CMF-A+ platform to manufacture Vitara Brezza, Swift Dzire and Ertiga Rivals in the highly appealing mass segments.

The Renault Kwid is currently being powered by a 799 cc petrol engine that returns industry-leading claimed mileage of 25.17 kmpl. The maximum power of 53 bhp is developed at 5,678 rpm and the peak torque of 72 Nm at 4386 rpm. The petrol engine is mated to the front wheels via five-speed manual gearbox. A comparatively powerful 1,000 cc motor with an AMT is expected to arrive soon.