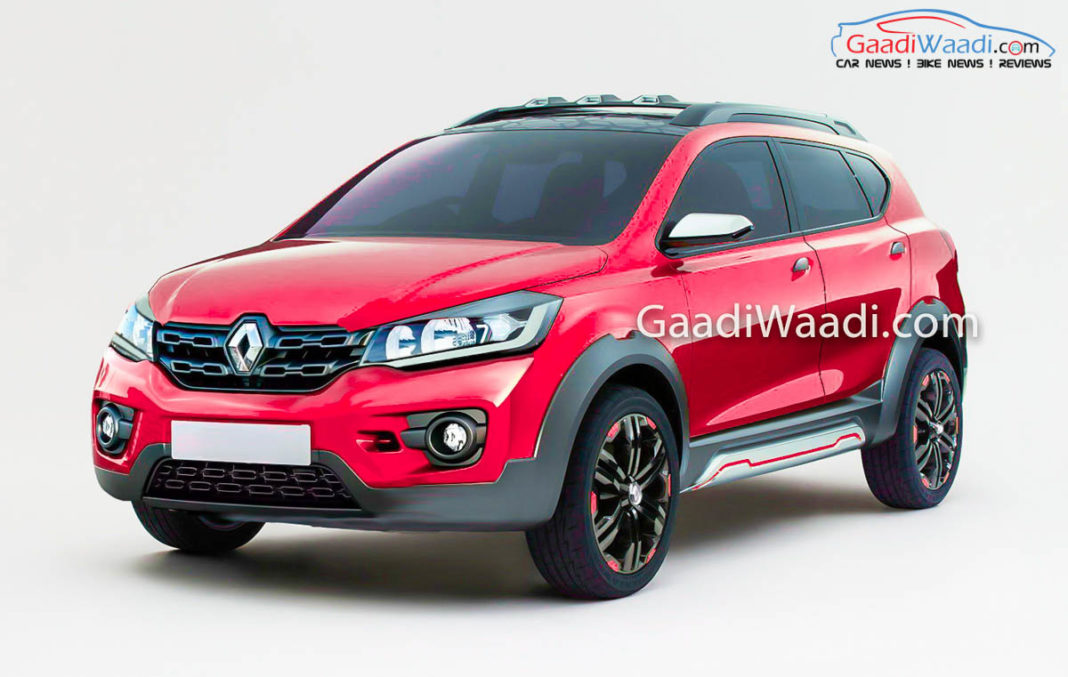 Renault RBC will be based on the updated CMF-A architecture with heavy local content; will be positioned below the Lodgy

New Renault India CEO and Managing Director, Venkatram Mamillapalle, told in a recent interview that new product launches will indeed happen this year and in 2020. Confirming that one will be in July 2019 and the other a year later, he expressed the brand’s mid-term plan to double its sales volume.

In addition to the two new launches, Renault will also be upgrading its top-selling Kwid and the Duster. Test mules spied recently indicate the presence of redesigned bumper and front grille with C-shaped integrated LED Daytime Running Lights and projector headlamps.

Expect it to be updated to comply with full-frontal impact, off-set-frontal impact and side impact tests devised under Bharat New Vehicle Safety Assessment Program (BNVSAP) coming into effect by October 2019. The long-running 1.5-litre petrol and diesel engines that can be found in Captur, Terrano and Kicks will likely undergo changes to meet the stringent BSVI emission standards. 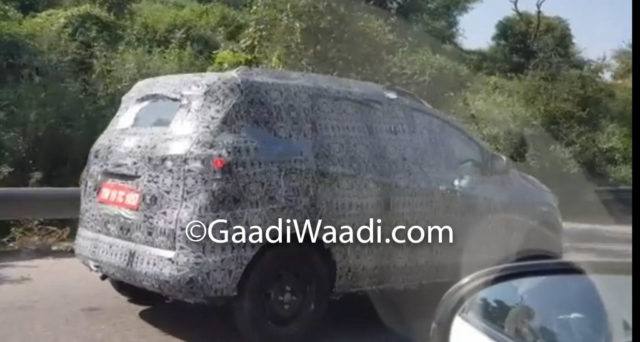 Considering the popularity of the Duster, the arrival of the second-generation model, which has been around in global markets for more than a year, is anticipated for long and it does not seem to be the case anytime soon. The brand new model Scheduled for July 2019 will more likely be the affordable RBC MPV.

Having been caught on camera several times in production form, the MPV will sit below the Lodgy in the domestic portfolio and like other models, it will be heavily localised. The starting price could be as low as Rs. 4.75 lakh (ex-showroom) according to speculations and it will be benefitted by the updated CMF-A platform that underpins the Kwid. It is believed to be powered by a 1.0-litre turbocharged petrol engine with five-speed manual and AMT gearbox options. Standard safety features on-board will be dual front airbags, ABS, seatbelt reminder for driver and co-driver, high-speed warning, reverse parking sensors and so on.