Renault is preparing to launch an all-new electric crossover in the Old Continent next year according to a report emerged on the internet. L’argus suggests that it will be positioned about the popular Zoe city electric hatchback that was even displayed at the 2020 Auto Expo in Greater Noida in early February. It is said to offer a superior driving range on a single charge.

It will be underpinned by the French manufacturer’s CMF-EV modular electric architecture used in the Morphoz concept, which was scheduled to debut at the 2020 Geneva Motor Show in Switzerland originally and then you might know the effect of the pandemic on cancelled shows. While no information on its specifications are available, the driving range has been claimed to be up to 600 km.

Renault’s future strategy has electric vehicles at the forefront of its sales, just like every other major carmaker. Having a range of around 600 km for a compact crossover could hand Renault a big advantage over its potential competitors. However, we would have to wait and see how this pans out in real-world conditions as it will likely ahead of a bigger model similar in dimensions to the Kadjar. 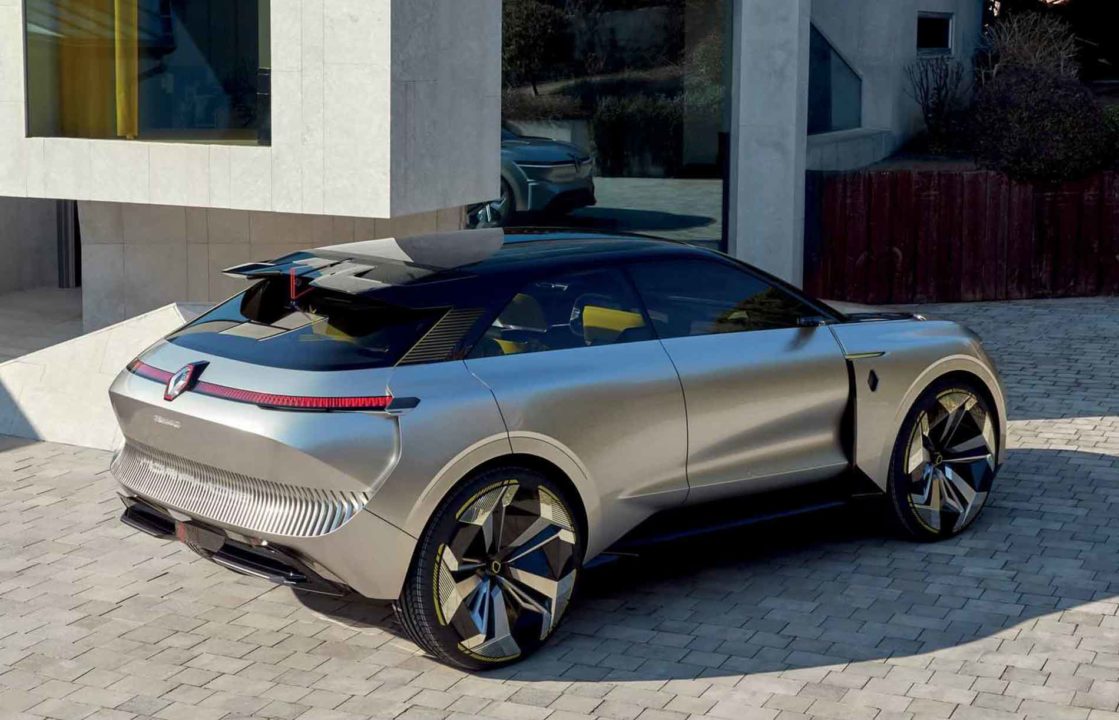 The brand could be optimistic about its success considering the good reception for the zero-emission Zoe that has close to 400 km driving range while using a 55 kWh battery pack. It could draw design cues from the Morphoz concept and in that way, the brand’s future styling language could be previewed. The modular platform in the concept was said to allow for a different power, capacity, range and boot space configurations.

The Morphoz concept showcased Renault’s “vision of sustainable mobility for all beyond 2025”. The new CMF-EV platform will herald a new family of electric models and the design study has the ability to physically and technologically adapt between two modes depending on driver needs according to Renault. It blends characteristics of a sedan, SUV and coupe, and is equipped with Level 3 autonomous ability. 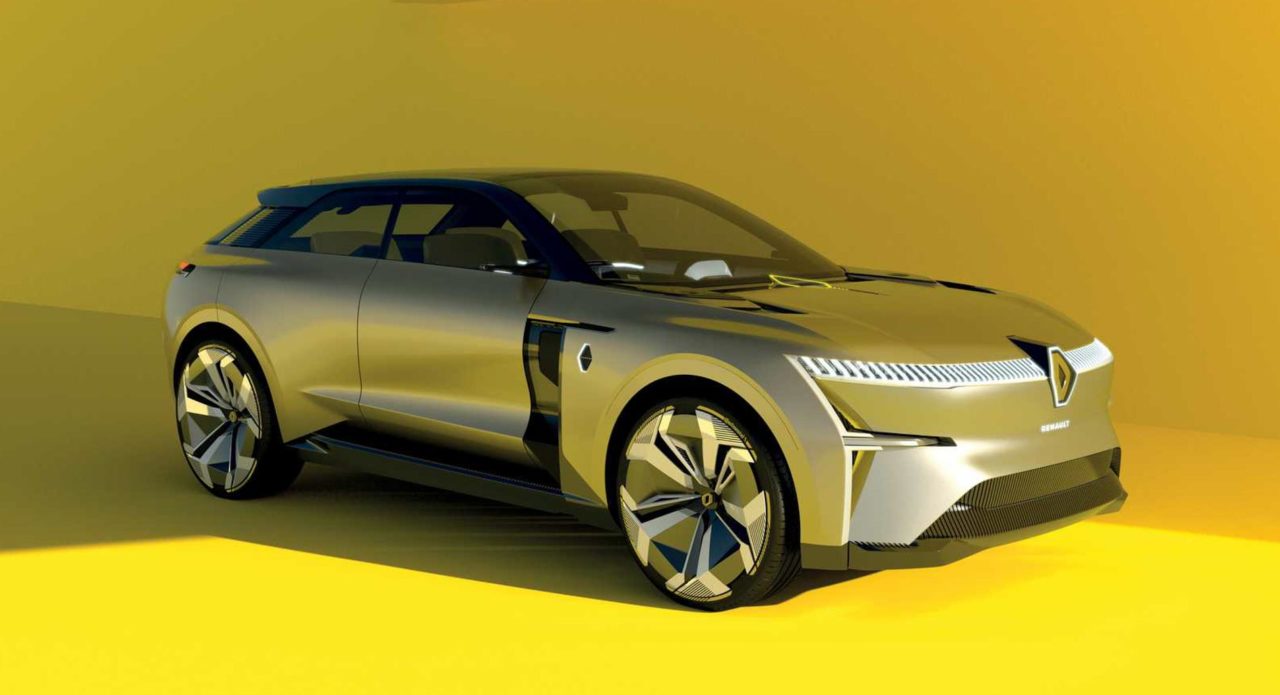 The design of the Morphoz is not dramatic and is a good thing definitely as it can be transformed into a production perhaps with less hassle. The Kadjar-sized model will reportedly arrive twelve months after the all-electric crossover.