Light Commercial Vehicles (LCV) is one of the fastest growing segments in India and sales are expected to cross around one million units in the coming years. This market scale is attracting global manufacturers to India as currently, Tata Ace is the leader in sub 1 to 1.5-tonne vehicles segment with more than 60 per cent market share, while pick-up market is dominated by Mahindra.

Initially, things were moving in the right direction and the JV introduced several products in the market, but most of these models didn’t attract enough volumes as the company expected. After lots of discussions, both companies decided to end the partnership in 2016 and Ashok Leyland bought the entire stake of Nissan in all these three JVs.

Renault-Nissan-Mitsubishi alliance is planning to make a come back in the LCV market. Ashwani Gupta, commercial vehicles chief for alliance confirmed that the company is conducting a market study both internally and externally, which is expected to complete in next 12-18 months. The study is led by Sumit Sawhney, MD and CEO of Renault India. 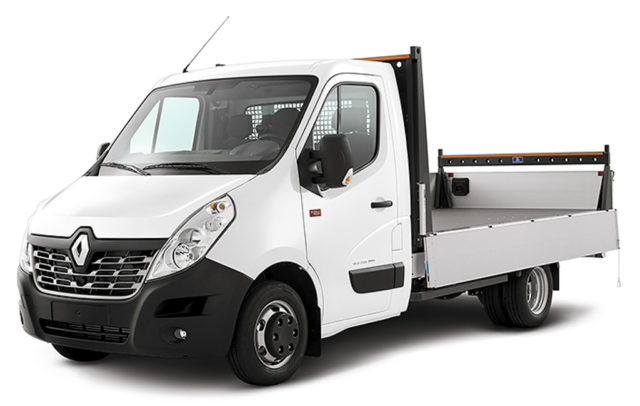 The products might be introduced under the Renault brand and they are looking at small commercial market initially.  The alliance has lots of vehicle architectures and the product will be decided depending on the result of the study. The company is looking at a small platform based out of Japan as it could be a perfect model to compete in the 1-2 tonne segment.

The government is giving lots of importance for electric vehicles and this segment is expected to grow in coming years. The alliance already has electric small commercial vehicles and these models will be launched in India. They are expected to make an official announcement after the study is complete.