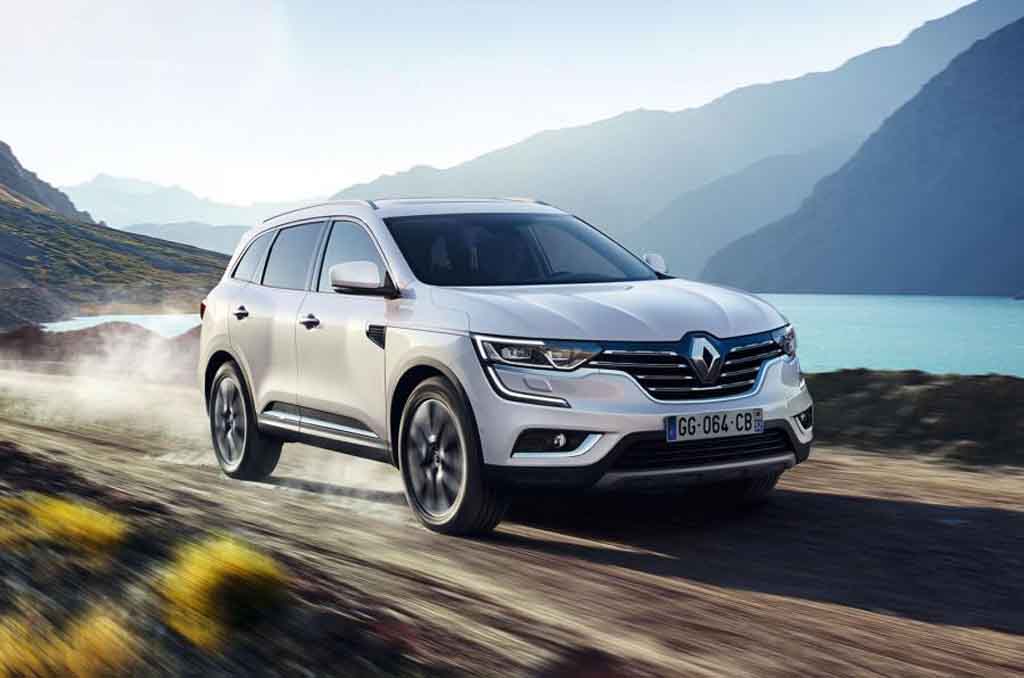 Renault plans to set up a plant in Pakistan and eyes to locally assemble cars in the country. Pakistan’s growing car market is presently dominated by Japanese automakers like Suzuki, Toyota and Honda. The French automaker is planning to break the domination of these Japanese brands and in an attempt to do so the company will start assembling cars in the country by 2018.

This is the first time any European automaker will set up plant in Pakistan. Initially Renault will invest $100 million to produce 6,000 cars per shift set up by Ghandara Nissan Motors in Karachi. Later it plans to produce 16,000 cars in three shifts and production will eventually be raised to 50,000 units in two phases. It will produce sedans and SUVs in the country, as demands for these cars are higher in Pakistan. 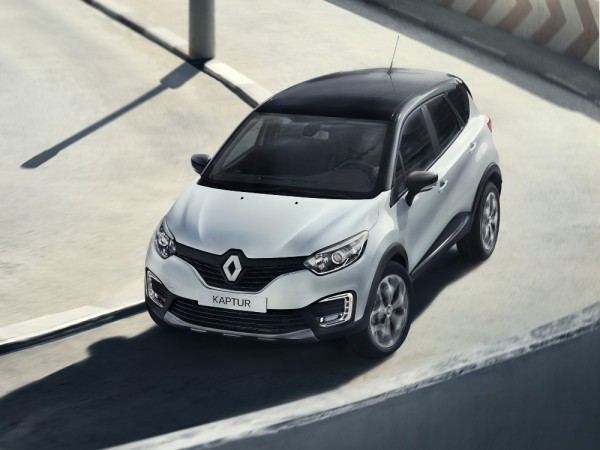 Also read: Renault Kaptur May Only be Offered with 5-Seat Configuration

A technical team from Renault has already visited The Ghandara Nissan Motors plant in Karachi. The company is also negotiating with Al Futtaim Groups for development of the car brand in Pakistan. Japanese automakers present in Pakistan car market, are accused of selling lower-quality cars in the country. With the French automaker entering into fray competition is about to be intensified.

Apart from Renault Pakistan government is also in talks with other automakers like Volkswagen, Peugeot, Fiat and Nissan. Volkswagen sent a delegation to visit the country and discuss the possibility of setting up a manufacturing plant there. But the German auto giant is yet to make any announcement. 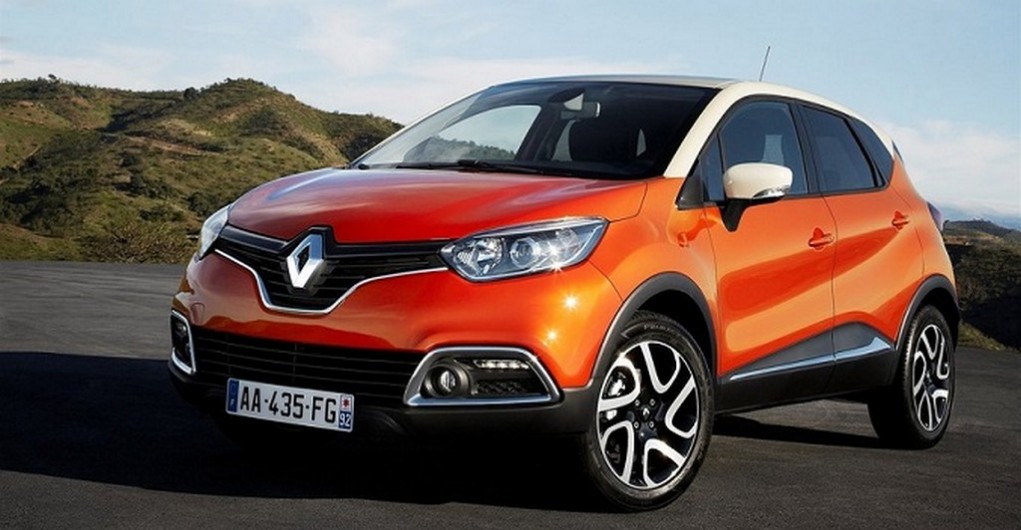 Pakistan’s economic growth has reached its fastest pace since 2008. Demands for cars have been increasing rapidly, but due to lower production volume and poor supply system, customers have to wait for four months after making full payment. To meet the rising demand Pakistan government is trying to woo automakers to set up plant there. It has announced that, foreign automakers interested in setting up plant there, can import machinery as tax free.