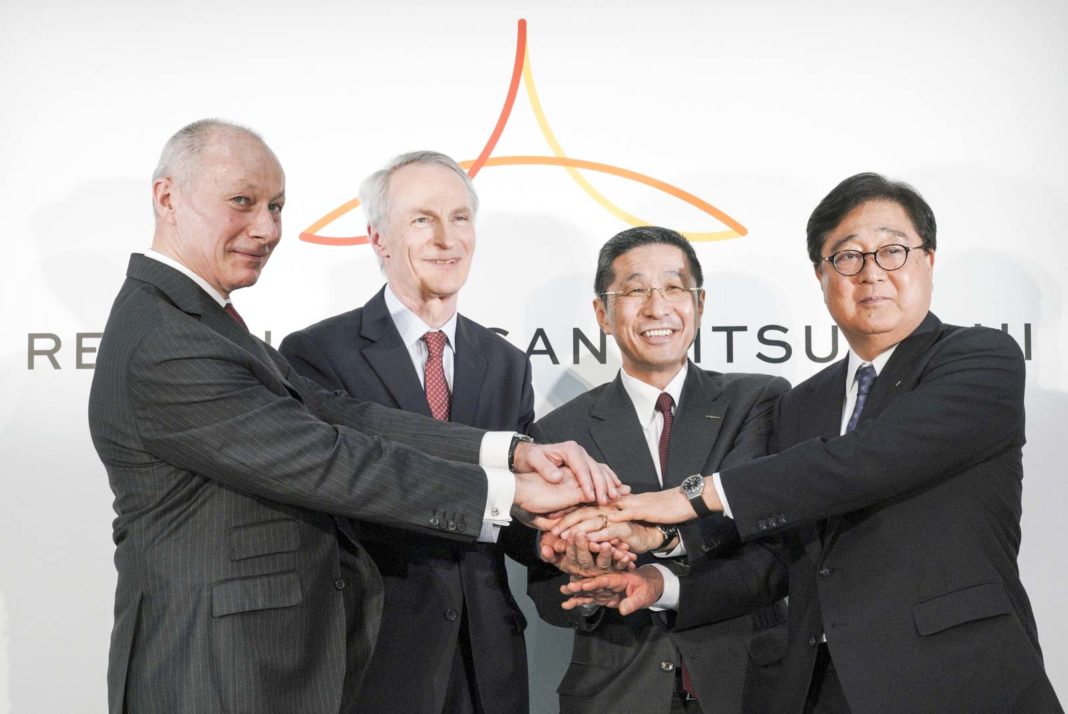 As per the changes in the business plan by Renault, Nissan and Mitsubishi alliance, Renault will lead the operations in Europe, while Nissan will do so in North America

The Renault Nissan Mitsubishi alliance was quite shocked when former Nissan chief Carlos Ghosn had left Japan to arrive in Lebanon last year. He had reached Lebanon on a private jet coming from Turkey on December 30 in order to save himself from the apparently ‘rigged’ justice system of Japan. To further throw the alliance off the track, the ongoing pandemic situation has left the trio in a sticky situation.

This has led the alliance to consider axing many models to achieve long-term sustainability. Also, finally, the alliance partners have announced a new business strategy to help them emerge from the economic crises that they have been marred with.

Disclosing the details through a rather long press release, the alliance has charted out its new business plan. As per this plan, in every segment, the group will have one ‘mother’ model that will spawn ‘sister’ vehicles to be used by the “leading” company, with the support of the “followers’” teams. With this, the company expects to reduce the vehicle development costs by up to 40 percent. 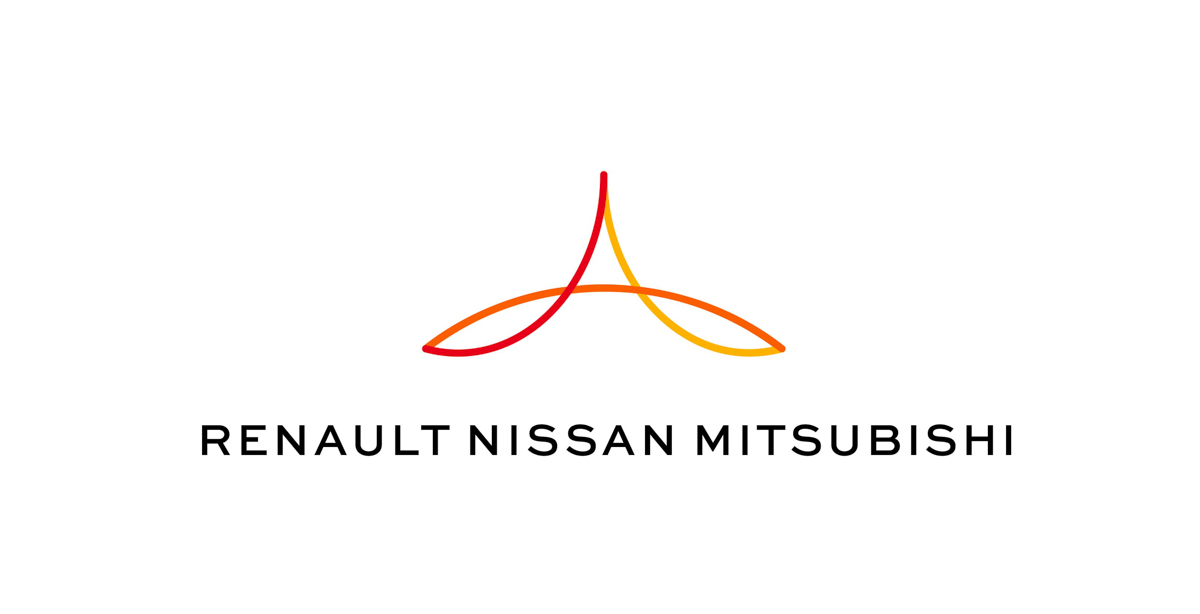 Another new strategy that is a part of the revised plan is that each company will focus on one or more than one core regions of the world and will aim to make it to being “among the most competitive and to serve as a reference for the others to enhance their competitiveness.” As per this new plan, Nissan will be the lead company in China, North America and Japan, while Renault will take charge in Europe, Russia, South America and North Africa. Mitsubishi, on the other hand, will take the lead role in ASEAN and Oceania regions.

Speaking on the new business plan, Dominique Senard, chairman of the Renault-Nissan-Mitsubishi alliance, has said,“The Alliance is a unique strategic and operational partnership in the automotive world and gives us a strong edge in the ever-changing global automotive landscape. The new business model will enable the Alliance to bring out the most of each company’s assets and performing capabilities, while building on their respective cultures and legacies.”