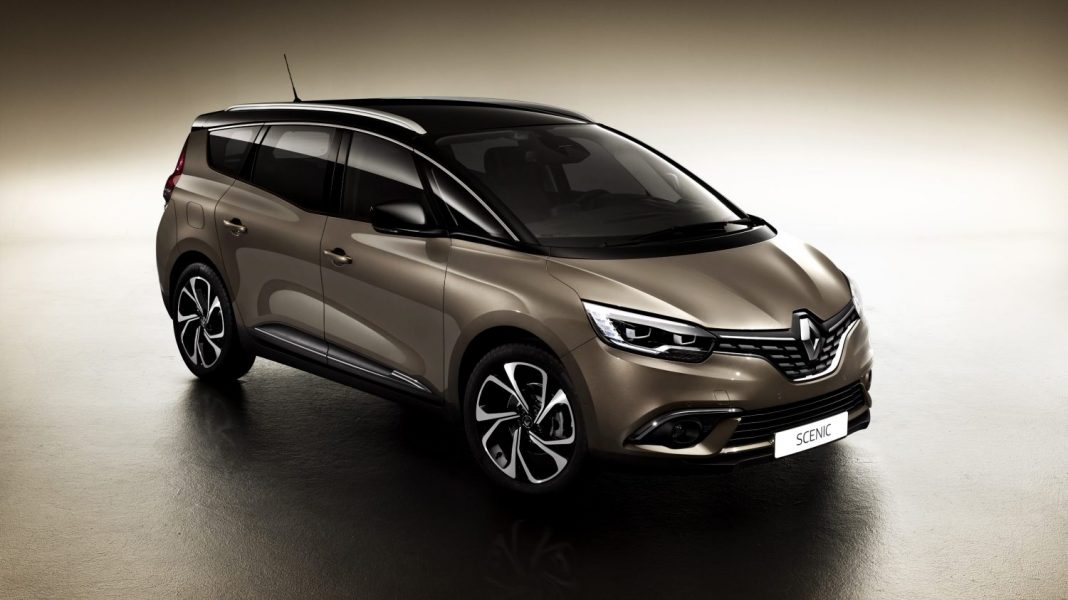 Initially this 1.3-litre engine will make way into Scenic and Grand Scenic; rest of the Renault compact cars to get it in 2018 internationally

Renault has unveiled a new direct injection turbocharged 1.3-litre petrol engine that will power up several new cars from the French auto major. Another important fact about this engine is that Renault-Nissan Alliance has developed this motor in association with Mercedes-Benz. Initially, this engine will find its way under the hood of Scenic and Grand Scenic and later to several compact cars in 2018.

As the French auto manufacturer claims, this engine is capable of churning out much better torque at low rpm and linear power delivery. The greater and constant availability of power at higher rpm along with improved fuel efficiency and lower CO2 emission increase its reliability further. Expect several utility vehicles from the brand to be powered by this engine in coming days. 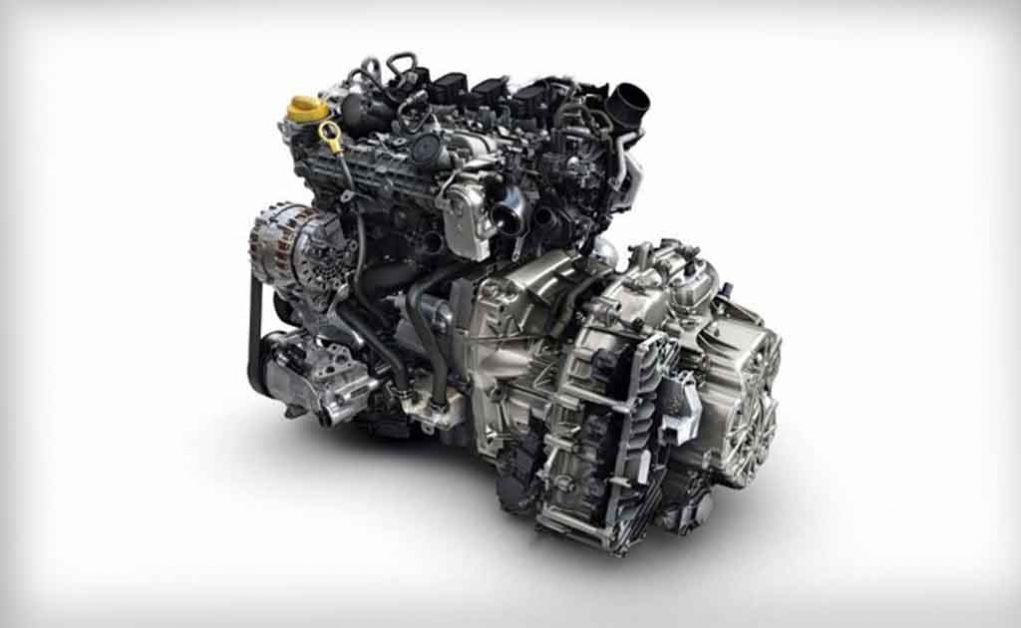 The engine meets quality standard of both Renault and Daimler. As Renault claims, this motor has been developed after more than 40,000 hours of rigorous testing and it comes christened as Energy TCe 140. The engine is capable of pumping out around 35 Nm of additional torque output over the Energy TCe 130 and that is generated between 1,500 rpm and 3,500 rpm.

The new 1.3-litre turbocharged petrol engine could be mated to manual gearboxes or EDC dual-clutch automatic transmissions as well. It is capable to kick out power output between 115 bhp and 160 bhp. The engine comes bearing several advanced technologies and innovations that include Bore Spray Coating. This cylinder coating technology has been taken from the Nissan GT-R engine. 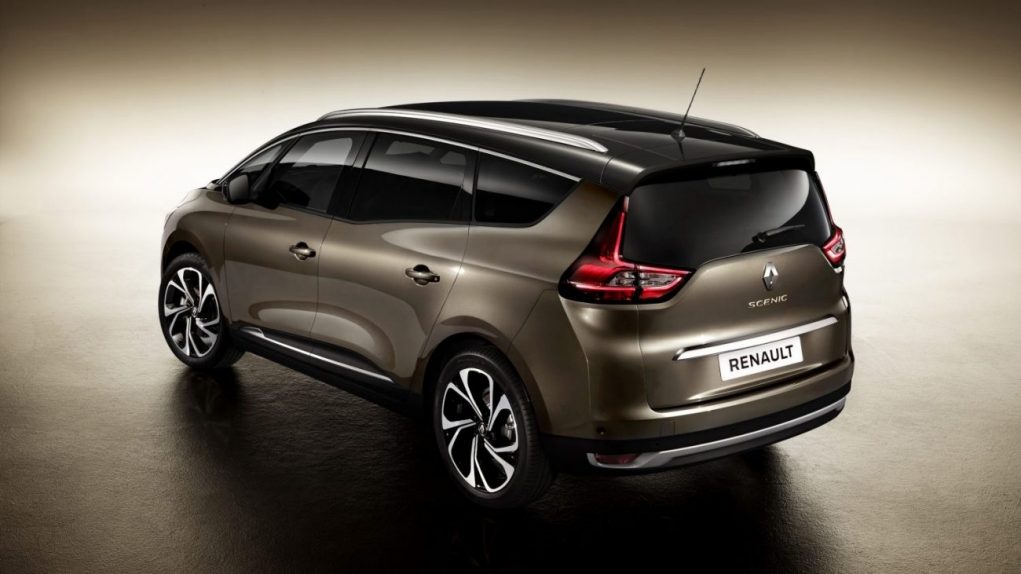 The cylinder coating technology reduces friction and optimizes heat transfer and resulting into improved efficiency. The Dual Variable Timing Camshaft technology in this motor can control the intake and exhaust valves depending on the load the engine is taking. This helps in generating more torque output at low rpm and linear torque delivery at higher rpm.

While both the brands are still tight lipped about the future usage of this engine, we can assume Nissan and Mitsubishi models too could use this motor. Expect some India-bound models to get the motor.