Renault India posted a cumulative domestic tally of 8,518 unit sales in the month of March 2022 as against 12,356 units during the same period last year with a YoY negative sales growth of 31 per cent. This when compared to the previous month of February 2022 with 6,568 units, an MoM sales increase close to 30 per cent was recorded in India.

The French auto major finished seventh in the overall manufacturers’ sales standings last month ahead of Honda, Skoda, MG, VW, Nissan, Jeep and Citroen. Renault held on to a market share of 2.7 per cent against 3.9 per cent in March 2021 with a drop of 1.2 per cent. The Triber entry-level MPV headed the sales charts in the month of March 2022.

The Triber garnered a total of 3,561 unit sales last month as against 4,133 units during the same period in 2021 with a YoY volume decline of 14 per cent. The Kiger compact SUV finished in the second position with 2,496 units against 3,839 units during the corresponding period twelve months ago with a YoY negative volume growth of 35 per cent.

The Kwid entry-level hatch finished in the third position with a total of 2,461 units as against 4,132 units in March 2021 with a YoY sales drop of 40 per cent. All the three models within the brand’s domestic lineup endured negative YoY sales growth while the departure of the long-served Duster midsize SUV from the lineup has been a big blow.

Reports suggest that Renault could bring in the next iteration of the Duster to India in the coming years due to its popularity for over a decade. Just like the Triber and Kwid, the Kiger compact SUV sits at the entry point of the sub-4m SUV space and is currently priced at Rs. 5.84 lakh and Rs. 10.40 lakh (ex-showroom). 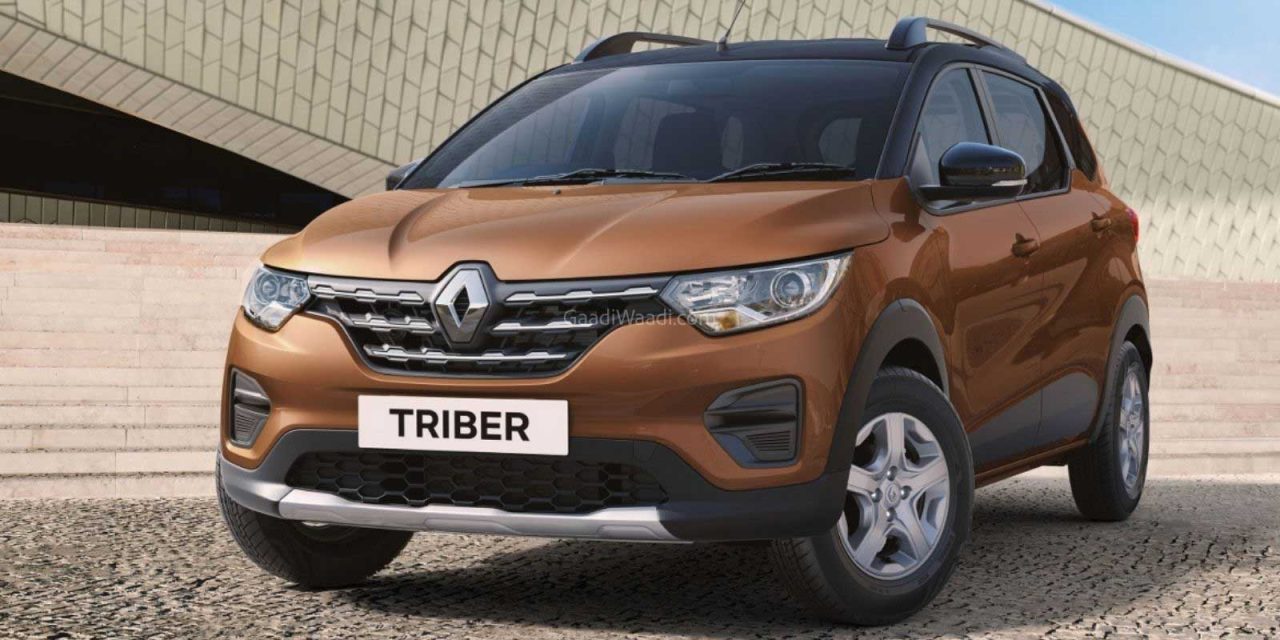 The top-spec variant of the Renault Kiger is packed with features such as 16-inch alloy wheels, LED headlamps, LED Daytime Running Lights, a touchscreen infotainment system, an all-digital instrument console, push-button engine start/stop, automatic climate control and so on.