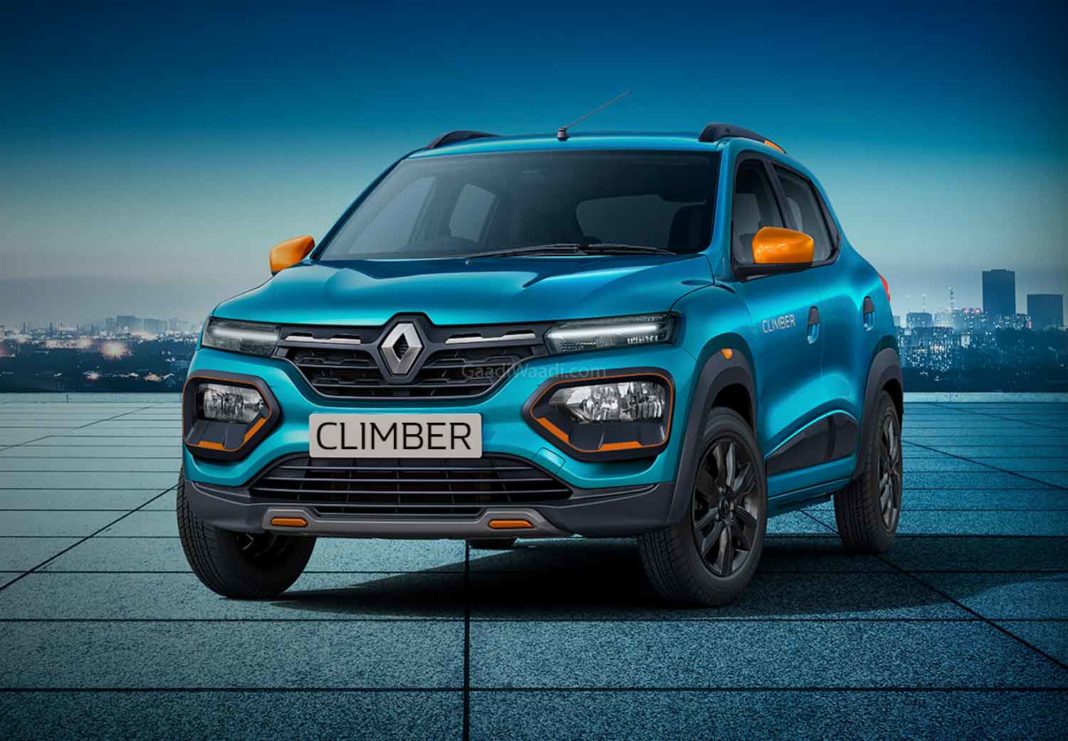 While the Renault Kwid has been available in India for many years now, it’s only recently that the entry-level crossover-style hatchback has made it to the Indonesian car market

The Renault Kwid has been on sale in India for many years now and has been the only model to have given a good fight to the Maruti Alto. It’s also the one to have started this entire crossover-style hatchback business. Come to think of it, it’s only after the Kwid that the Datsun redi-GO and Maruti S-Presso were launched. In fact, the Kwid has already been through a facelift, which has, in turn, only enhanced its popularity.

Now, though, the Renault Kwid has made it to Indonesia. The launch of the new vehicles takes place when the auto sector of the South East Asian country is reeling under a huge pressure created by the low demand due to the pathogen outbreak. The small car has gone on sale in Indonesia in both normal and Climber variant.

The model that has gone on sale in Indonesia is not exactly the same as the one that was showcased at GIIAS 2019 recently. In fact, the market-spec model looks more aggressive due to the City K-ZE-inspired styling that brings in turn signal and DRL at the top positioned and main headlights at a lower stage. 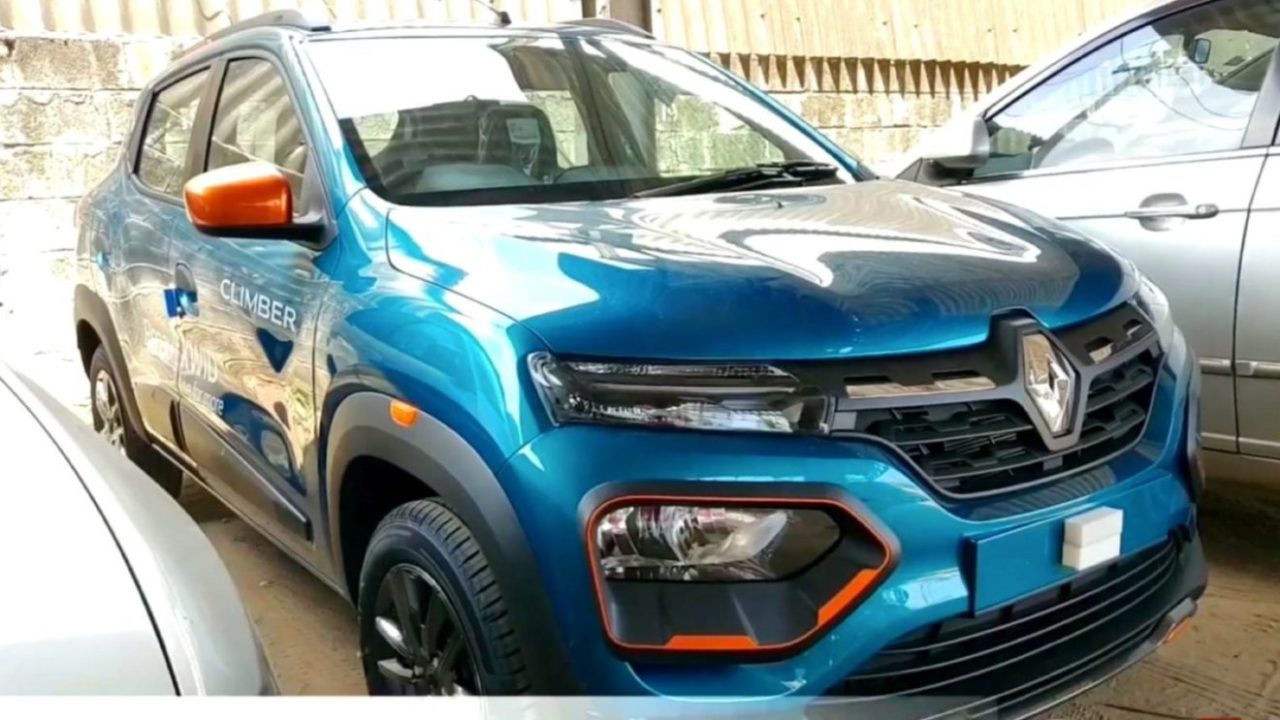 The Renault Kwid Climber that has gone on sale in Indonesia is known simply as the Climber. At the front-end, it holds a lip spoiler and the entire exterior gets various orange-coloured highlights. Another highlight that should help the car find a fan following is the 184 mm ground clearance. Adding to the car’s crossover styling are the roof rails and the body cladding. The rear-end of the hatchback comes equipped with reverse camera, 4-point parking sensor, and C-shaped taillights.

Inside, the Renault Climber for Indonesia is pretty much the same as the one sold in India. Orange highlights can also be found inside the cabin while the highlight of the cabin is the 8-inch touchscreen infotainment unit that supports Apple CarPlay and Android Auto with voice command. The instrument console is an all-digital affair. 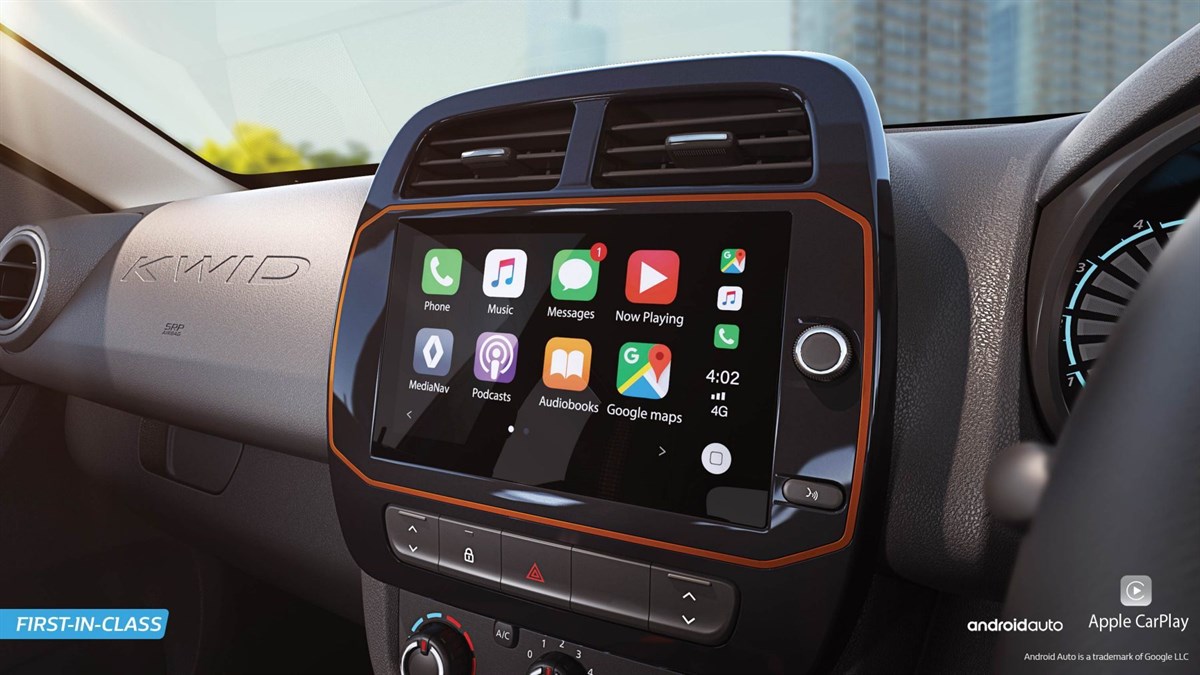 The car comes with dual front airbags while the aircon controls are through rotary dials. Even the transmission on the AMT model is operated using a rotary dial. Luckily, it has been programmed to not shift gears while the car is in motion, so you don’t need to worry about gears being changed accidentally while on the go. In fact, the gear won’t change even if the door is open.

In Indonesia, the Renault Climber is sold at a starting price of 158.9 million Rupiah, which converts to Rs 8,09,847 in the Indian currency. This is a pretty expensive affair if you compare it to the ex-showroom price of Rs 4,63,000 for the manual transmission variant of Renault Climber. In Indonesia, however, the car is only available in AMT variant, which costs Rs 4,80,000 for the optional pack model.

In case you don’t want to drive an AMT-equipped model, you can go for the standard Kwid, which looks the same as Climber, minus the orange highlights, and costs a tad lesser at 149.9 million Rupiah. Both the cars are imported to Indonesia as Completely Built Units (CBUs). Renault has targeted only a meagre 1.5% market share with its latest offering.