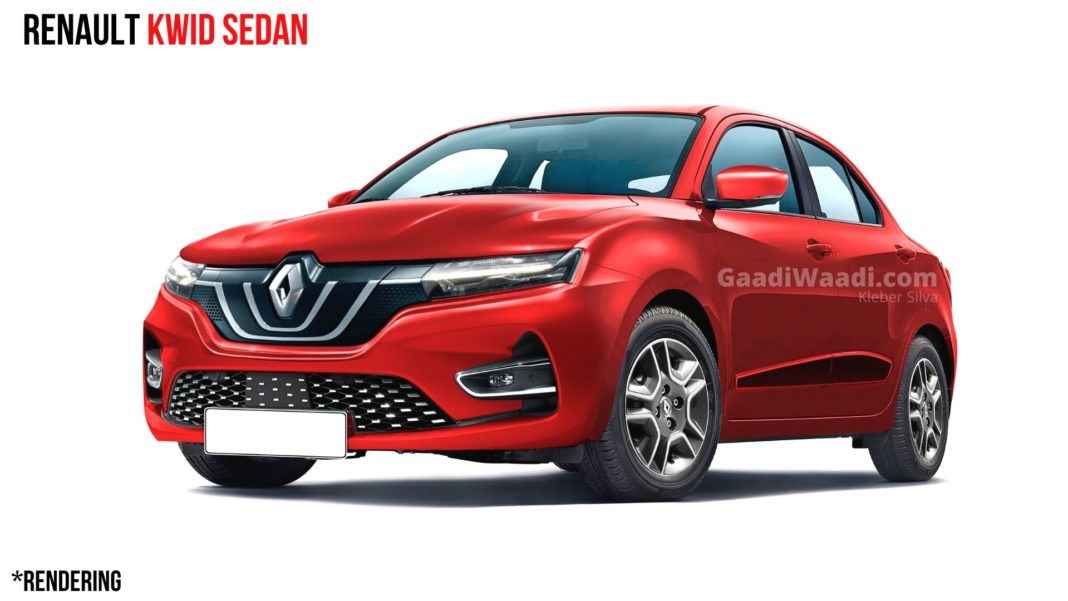 It is being reported that Renault LBA, which is the codename for an upcoming compact sedan that will be based on the Kwid, would become the most affordable sedan in India

Renault’s new model onslaught won’t end with the launch of the HBC compact SUV. After sharing the MPV segment with the Triber, the company has now planned to more low-cost offerings that could become the most affordable offerings in their respective segments. Basically, other than the highly publicized compact SUV, the carmaker has planned an affordable sedan that could cost lesser than the Maruti Dzire.

Codenamed LBA, the upcoming Renault sedan will share its architecture with the Triber and the HBC, with both of them being derived from the Kwid. It’s worth a mention that the Maruti Dzire has been one of the most popular cars in the country and has been the undisputed best-seller of the sedan segment.

Like with the Triber and the HBC, the LBA compact sedan will be highly affordable. If you’ve noticed, Renault has been playing the value card with its fresh batch of offerings. However, it’s also worth mentioning here that the launch of the new model is a couple of years away from this. 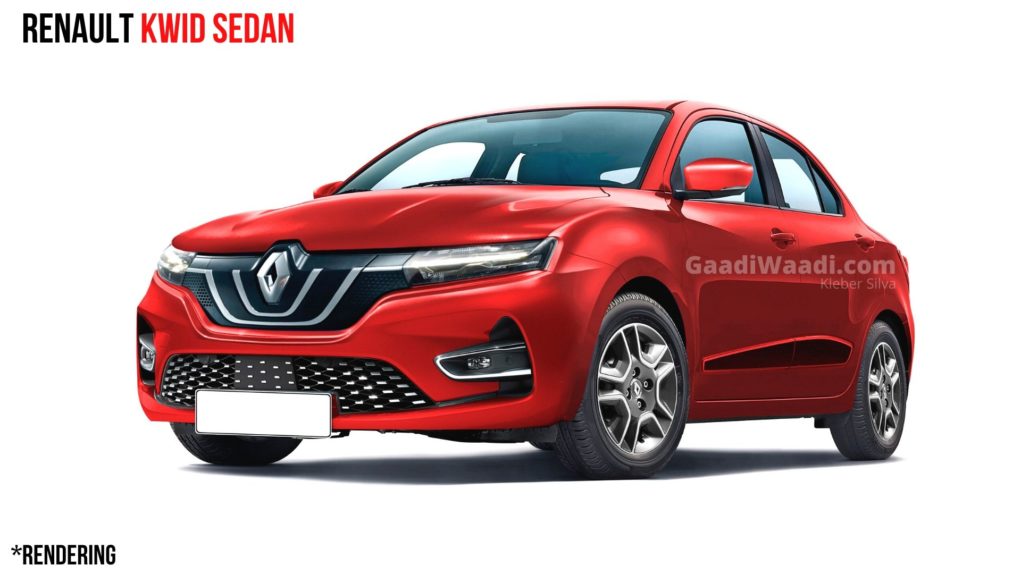 This year, we’ll see the introduction of the HBC compact SUV, while the affordable sedan will launch only by 2022, when the company will even bring in the
next-gen Kwid and the next-gen Kwid-based EV.

All the upcoming models from the Indian subsidiary of the French carmaker won’t measure more than 4-metre in length. This would help the carmaker benefit from lower GST and ultimately price the offerings competently. Other than the Maruti Dzire, the LBA will even rival the Maruti DZire, Honda Amaze and Hyundai Aura

Renault LBA will be underpinned by the same CMF-A+ architecture as the Triber and the HBC. It will be powered by the 1.0-litre TCe 100 turbocharged petrol engine that was showcased at the Auto Expo 2020 that took place earlier this year. The same engine will even make it to the Triber, which is currently available with a 1.0-litre naturally-aspirated petrol engine.