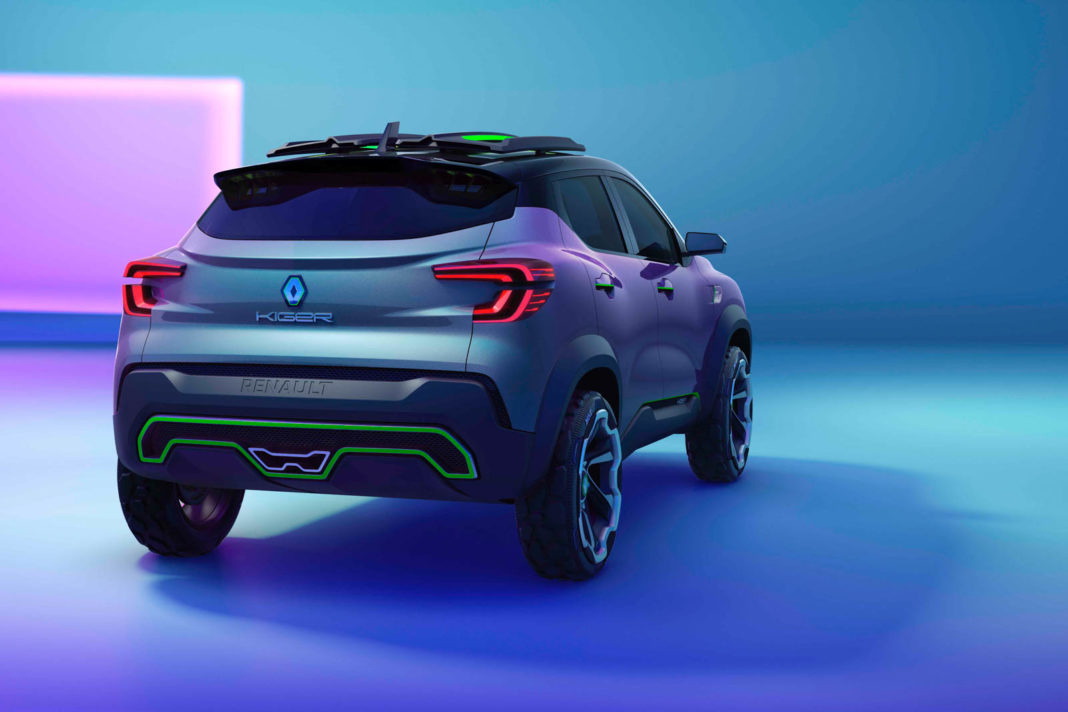 The Renault Kiger will be sharing its underpinnings with the recently launched Nissan Magnite, which includes the platform, powertrains, and more

As of now, Renault’s Indian line-up only consists of three products, namely Kwid, Triber and Duster. But none of these three have managed to get the better of their direct respective rivals. However, Renault is working on an all-new car, which could spruce up things in the segment it will join. The car is none other than the Kiger sub-4m SUV.

The Kiger (codenamed HBC) could really change the French-origin carmaker’s fate in the country, since the car is expected to go on to become the most affordable sub-4m SUV in the Indian market upon its arrival. While Renault is yet to reveal the official details of the car, we have managed to put together a list of 7 things that you should know about the upcoming sub-compact SUV, take a look –

The Renault Kiger will be sharing its underpinnings with the Nissan Magnite, which also includes the platform. That being said, it will be built on Renault–Nissan’s modular CMF-A+ platform, that also underpins the Renault Triber. Talking about dimensions, we expect the Kiger to be similar in size to the Magnite. 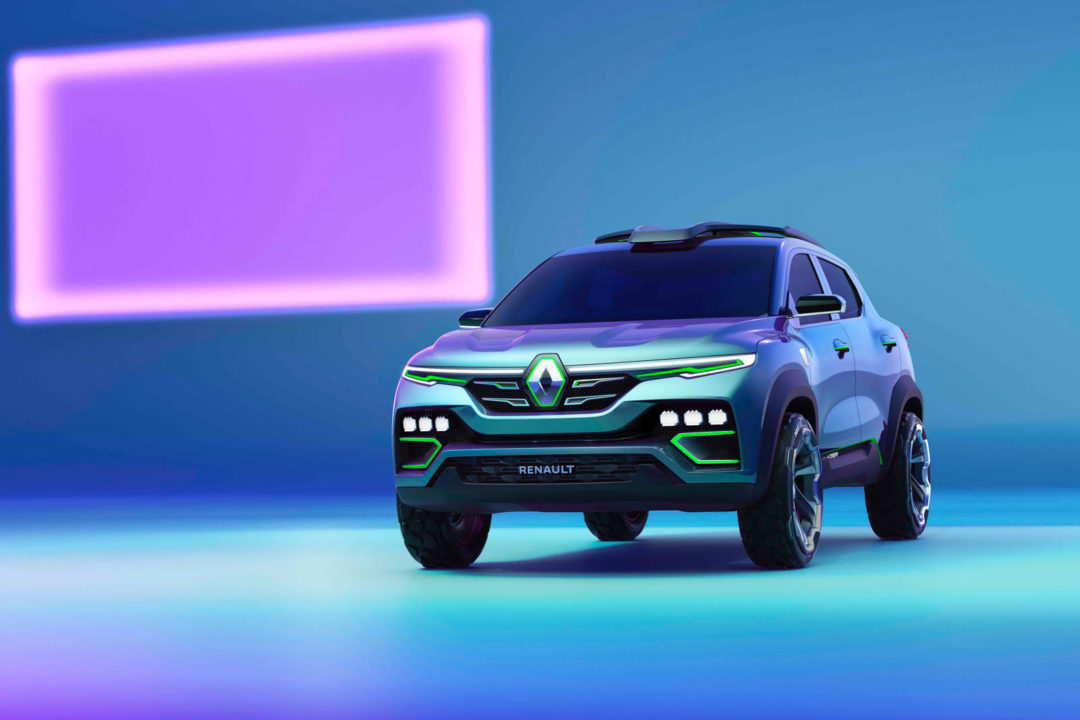 That being said, the Magnite has a length of 3994 mm, a width of 1758 mm, stands 1572 mm tall and gets a 2500 mm long wheelbase. The car has a class-leading 205 mm ground clearance. The Kiger’s wheelbase will likely be the same, while some minor changes could be seen in other dimensions.

While the underpinnings will be the same as the Nissan Magnite, the Renault Kiger will feature a completely different design, which will be in line with other Renault cars like Triber and Duster. Renault did showcase the Kiger in a concept form last month, and Renault confirmed that the production model will be about 80 per cent similar to the show car. 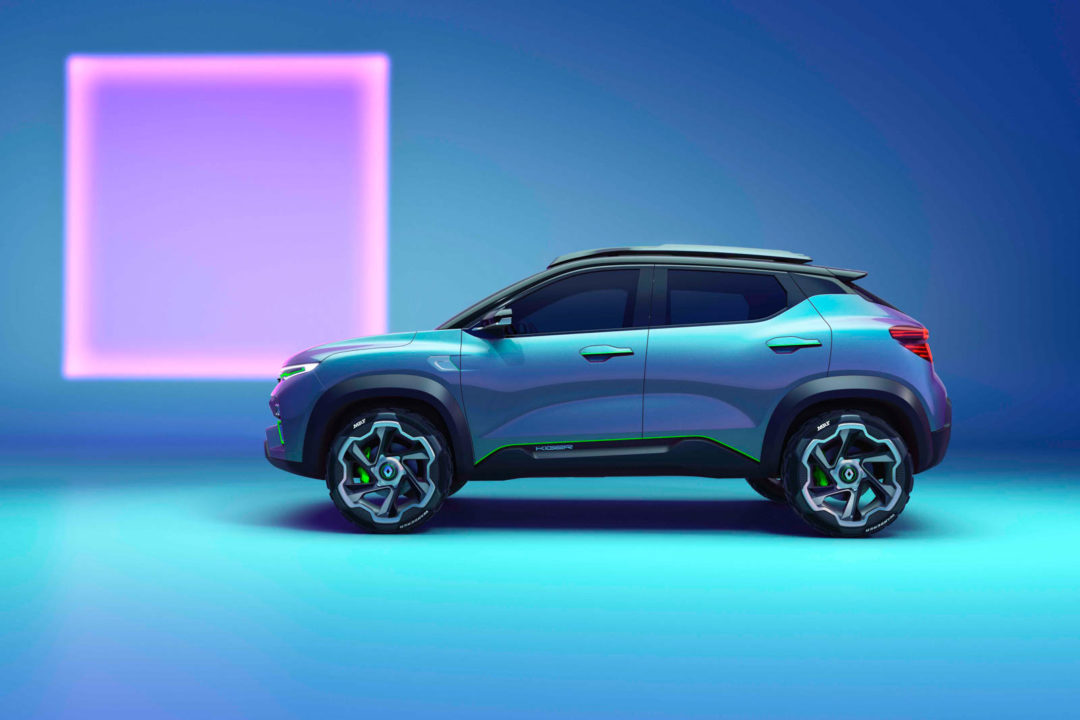 That being said, the Kiger is expected to feature a split-headlamp design, as well as Renault’s signature grille. Front and rear skid plates, as well as body cladding is expected to be equipped on the sub-4m SUV to make it look more rugged. At the rear, the Kiger will likely get a roof mounted spoiler, as well as LED tail lamps.

The Kiger will also be borrowing the Magnite’s powertrains. That being said, the Magnite is currently offered with two different 1.0-litre petrol powertrains – a naturally aspirated unit producing 72 PS of maximum power, along with 96 Nm of peak torque, as well as a turbo petrol unit that belts out 100 PS power and 160 Nm torque (152 Nm with CVT).

Just like the Magnite, we expect the Kiger to get a 5-speed manual gearbox as standard with both the engines, while the turbo petrol unit will also likely be available with an optional CVT auto.

Just like everything else, the Kiger is also expected to share its equipment list with the Magnite. It will likely be offered with features like an 8-inch touchscreen infotainment system with Android Auto and Apple CarPlay, a 7-inch digital instrument cluster, LED projector headlamps, cruise control, steering-mounted controls, voice recognition technology, push-button start/stop, electrically adjustable wing mirrors and automatic climate control. 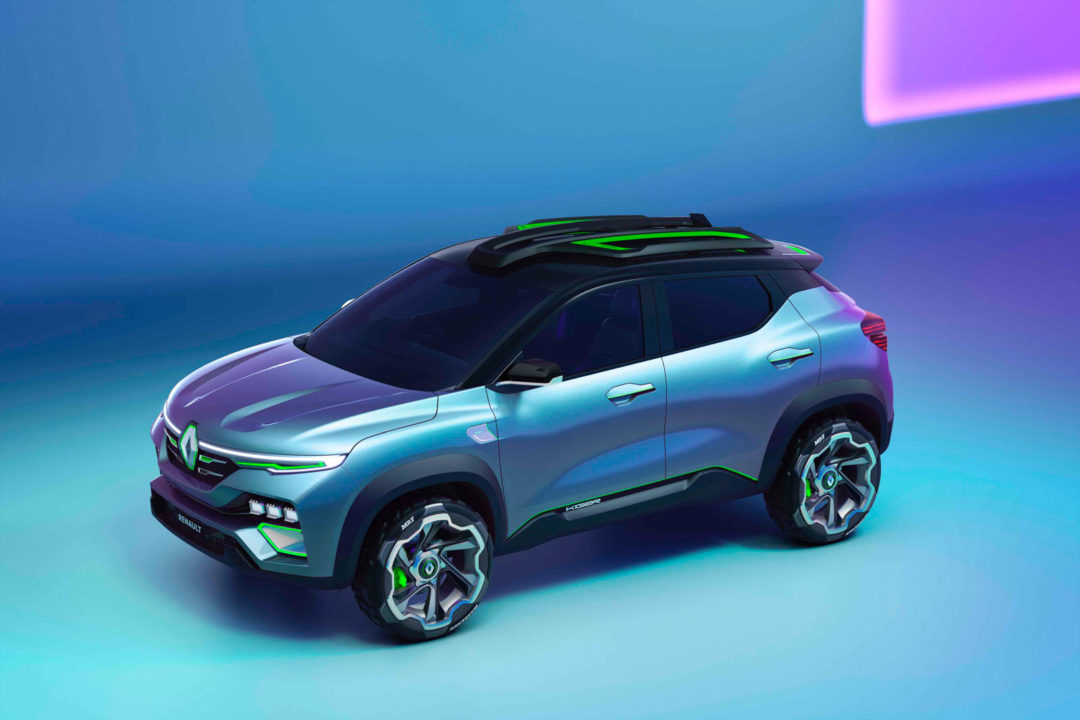 On the safety front, the Kiger could get dual frontal airbags, a 360-degree camera, ABS with EBD, reverse parking sensors, around view monitor, a tyre pressure monitoring system, and ISOFIX child seat anchors. Front seatbelt reminders as well as a high-speed alert system will also be on offer.

Just like its cousin, the Renault Kiger’s biggest USP will be its price. Renault is expected to price the Kiger aggressively, and we expect the car to go on to become the most affordable sub-4m SUV in India upon its arrival, which is expected to take place in March next year.

As of now, the Nissan Magnite is the least expensive sub-compact SUV in India, with a starting price of Rs 4.99 lakh (ex-showroom). However, the base price will increase to Rs 5.54 lakh (ex-showroom) from January 1, 2021 onwards. On the other hand, Renault is expected to price the Kiger between Rs 5 – 9 lakh. 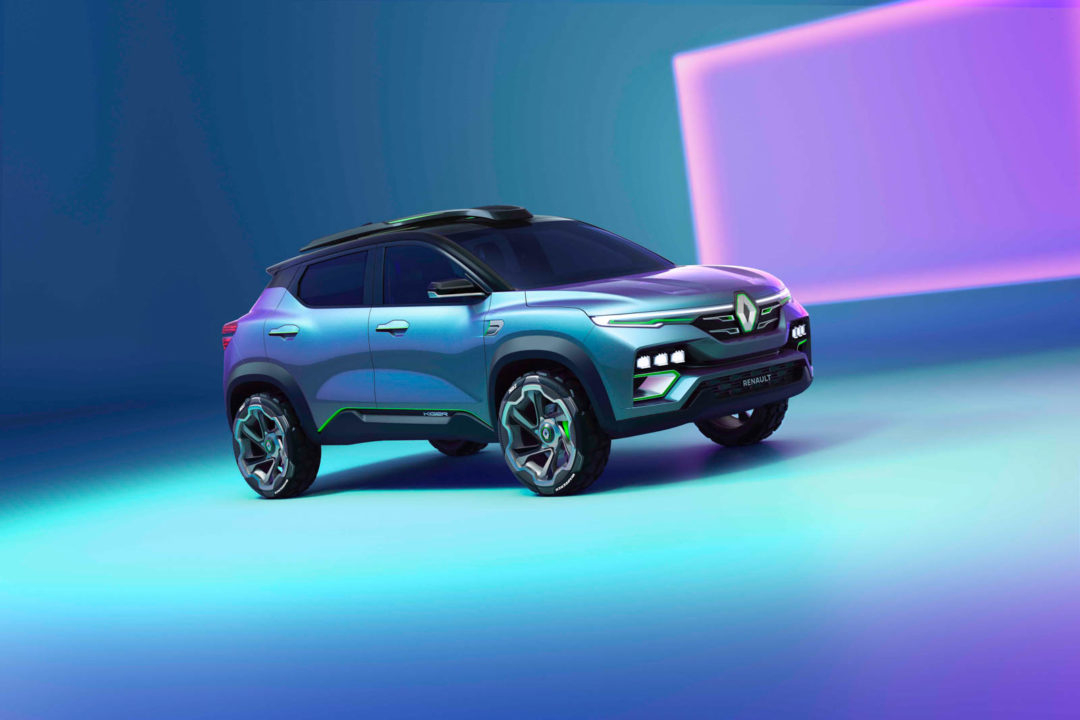 The sub-4m SUV segment is one of the busiest spaces in the entire Indian market, and is gaining popularity by the day. A space that was non-existent a few years back, now has at least 8 different offerings from different manufacturers, with more to join in the coming years.

Upon arrival, the Renault Kiger will have to compete against the likes of the Nissan Magnite, Maruti Suzuki Vitara Brezza, Toyota Urban Cruiser, Kia Sonet, Hyundai Venue, Ford EcoSport as well as the Mahindra XUV300.