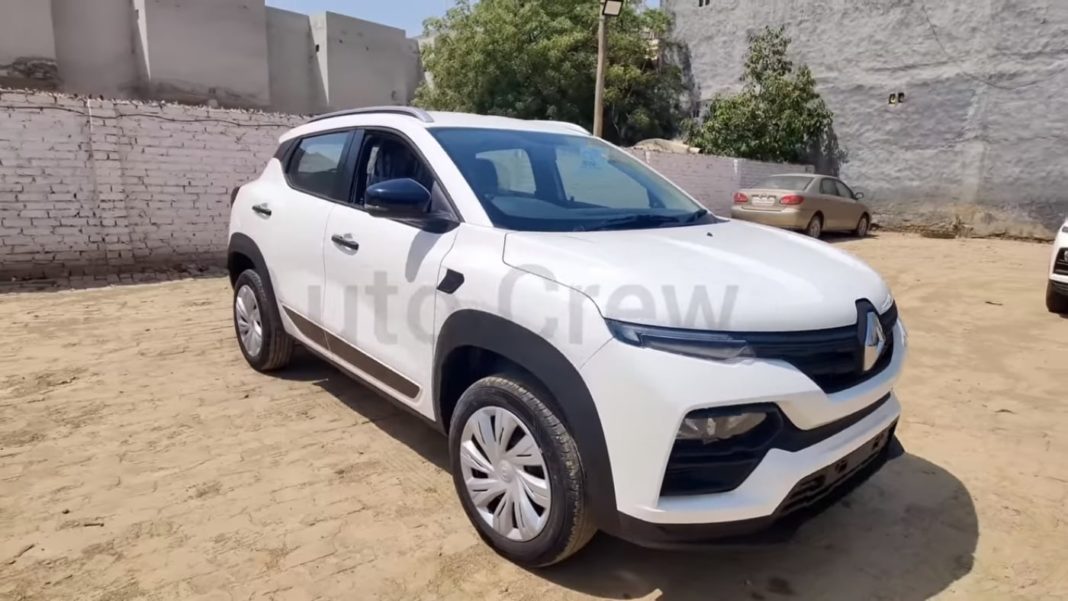 Here, we have a walkaround video of the base ‘RXE’ trim of the Renault Kiger, which shows us the features available (or missing) on it

Renault Kiger is the latest entry in the hotly-contested sub-4-metre SUV segment in India. Priced from Rs. 5.45 lakh to Rs. 9.72 lakh (ex-showroom, New Delhi), it is also the most affordable vehicle in its segment. The little Renault SUV has been gaining a lot of popularity in the Indian market, thanks to its aggressive pricing, handsome design, etc.

If you’re planning to buy the base model (RXE trim) of the Renault Kiger, but aren’t sure whether or not it’s worth your money, then you’ve come to the right place! Here, we have a walkaround video of the base ‘RXE’ variant of Renault Kiger, shared by Auto Crew. The video begins with a brief look under the hood, where the host comments that there doesn’t seem to be any cost-cutting in terms of engine insulation.

Next, the video takes a look at the exterior design of the Kiger. The base variant doesn’t get a chrome-studded front grille, and although the DRLs and taillights are LED, the headlamps are halogen units. At the sides, we see 16-inch steel wheels (with wheel caps), blacked-out ORVMs (with integrated turn-indicators), and black door handles.

The vehicle also gets a shark-fin antenna (in piano black), along with a pair of roof rails. It doesn’t get a washer/wiper for the rear windshield though, and the rear bumper is finished in black, with integrated reflectors. As for the interior, the vehicle uses a black and grey theme for the cabin. The front doors get power windows, along with manual ORVM controls. 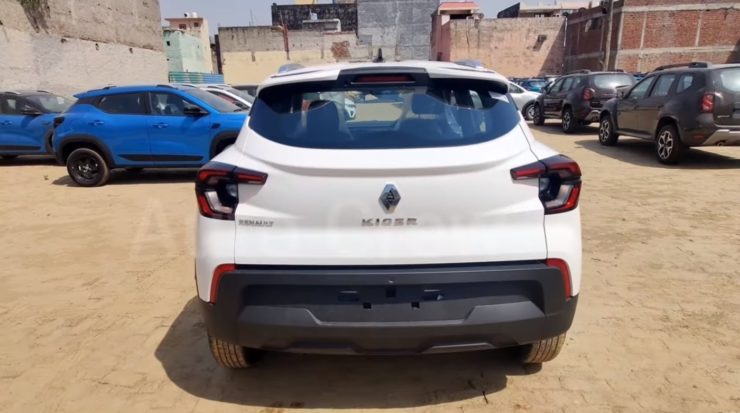 The ‘RXE’ trim doesn’t get a music system as standard, and the height adjustment feature for the driver seat is missing as well. The instrument cluster gets a 3.5-inch MID with digital dials for the tachometer, temperature, and fuel gauge. The IRVM doesn’t even get a manual-dimming feature, which is disappointing. The front passengers still get a centre armrest, but the rear centre armrest and rear AC vents have been removed.

A parcel tray isn’t offered in the boot, but the rear seats can fold down if additional boot space is needed. The Kiger has the best-in-segment boot space of 405 litres, which increases to 879 litres with the rear seats folded.