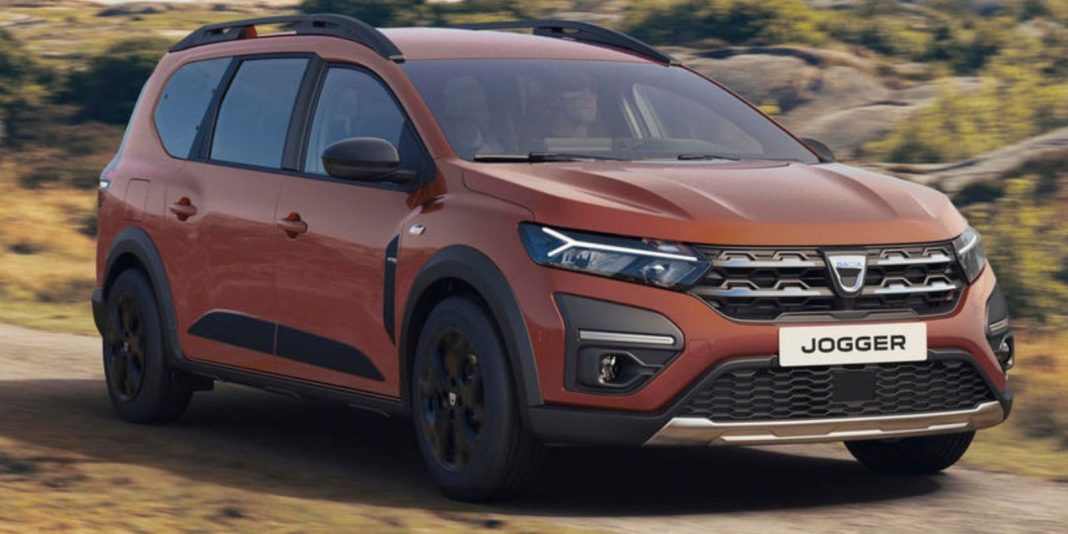 Renault Jogger will be offered in three engine options including a hybrid; shares CMF-B platform with the latest Sandero

Based on the Bigster SUV concept, Renault’s low-cost arm Dacia has unveiled the Jogger family car and is underpinned by the CMF-B architecture as the recently launched Sandero. It becomes the first Dacia to boast a hybrid powertrain and for increased practicality, the wheelbase length has been stretched by 300 mm to make room for the rear occupants.

The Jogger has the largest footprint for a Dacia model and it has an overall length of 4,547 mm with 200 mm ground clearance. The Romanian manufacturer targets a wide range of customers seeking advantages of MPV, SUV and estate with the Jogger. Despite the rugged looks, it will be offered with a front-wheel-drive configuration only.

Acting as a replacement to the Lodgy and a couple of other models, the Dacia Jogger has a modern styling and its possible Renault version would not stray away much in terms of appearance. The middle row has 60:40 split seats and the bootspace capacity stands at 160 litres when all rows are up and it can be expanded to 708 litres if the last row is removed. 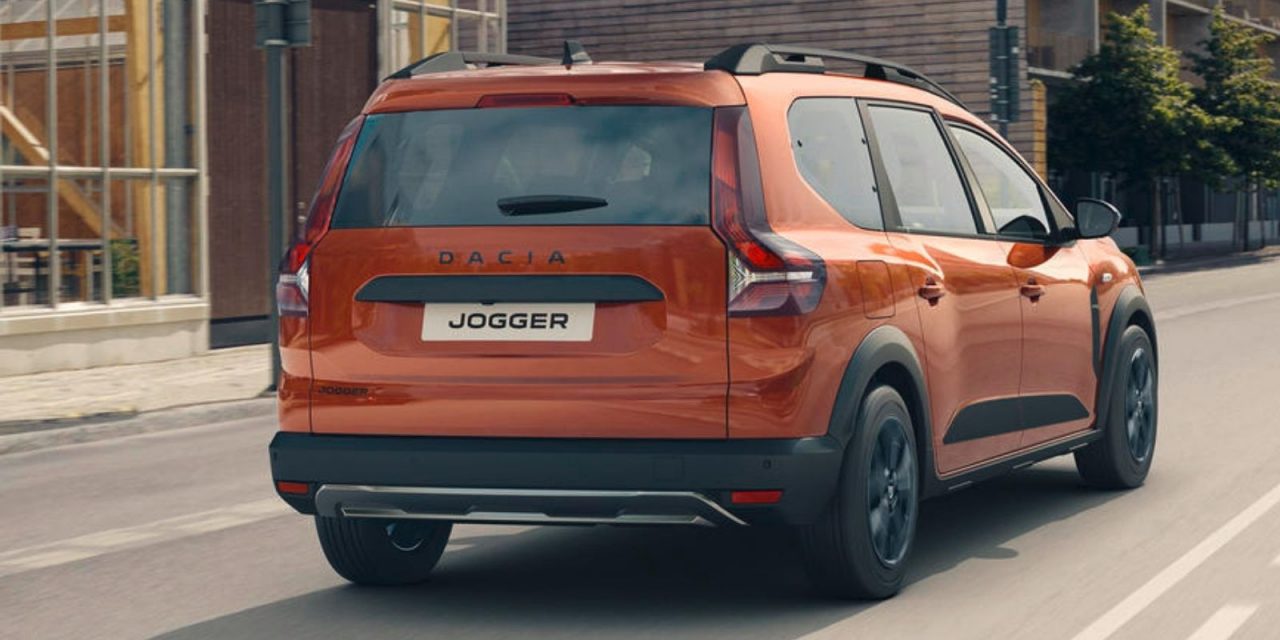 However, the seats cannot be folded flat to liberate more space due to the setup being more expensive to adapt. The styling is similar to the Sandero until the B-pillars and the roofline is heightened as well as the body widened to give extra width and height. The top-end variants will be available with an eight-inch touchscreen infotainment system with satellite navigation and wireless Apple CarPlay and Android Auto compatibility.

The platform sharing meant Dacia can position the Jogger quite aggressively and it will also be offered in an expansive powertrain range. A 1.0-litre three-cylinder turbocharged petrol produces 108 bhp while the LPG version develops 99 bhp and it uses the bi-fuel tech as in the Sandero. A 1.6-litre petrol engine works in tandem with two electric motors to form a hybrid system. 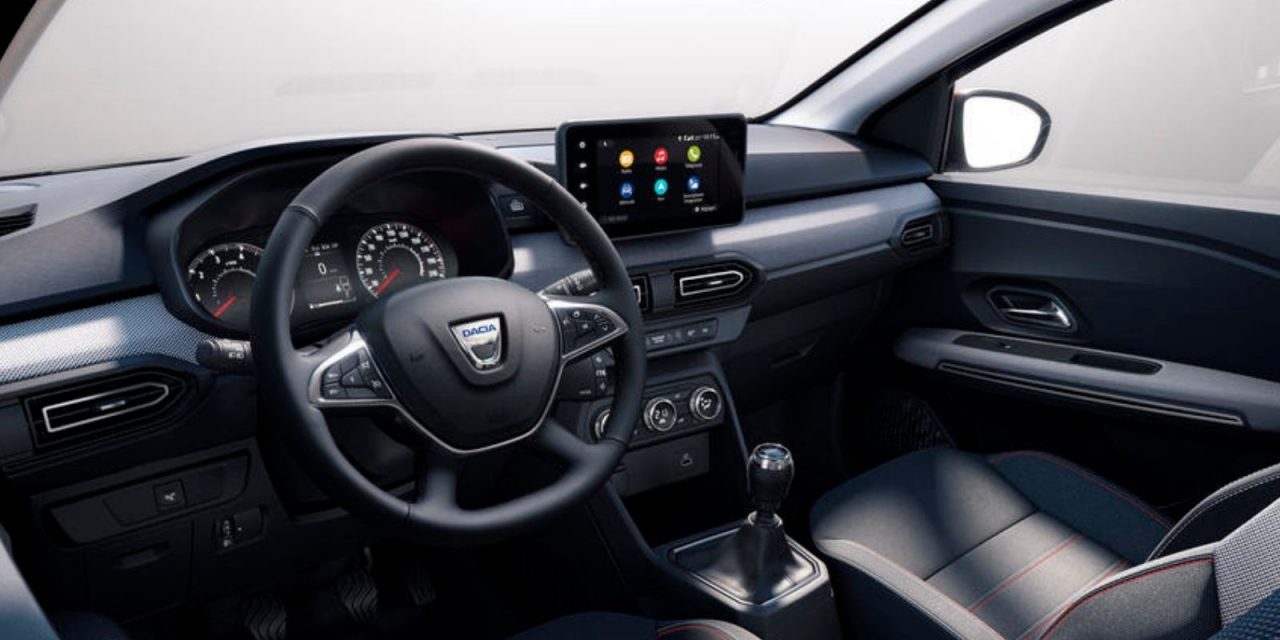 It will only arrive in 2023 and courtesy of a 1.2 kWh battery and automatic transmission, the Dacia Jogger will be capable of short distances in electric-only mode. A PHEV variant could be offered in the near future as the platform, also used in the Clio and Captur, enables such capability. Whether Renault would consider an MPV for India is yet unknown but the segment will see plenty of action in the coming years.