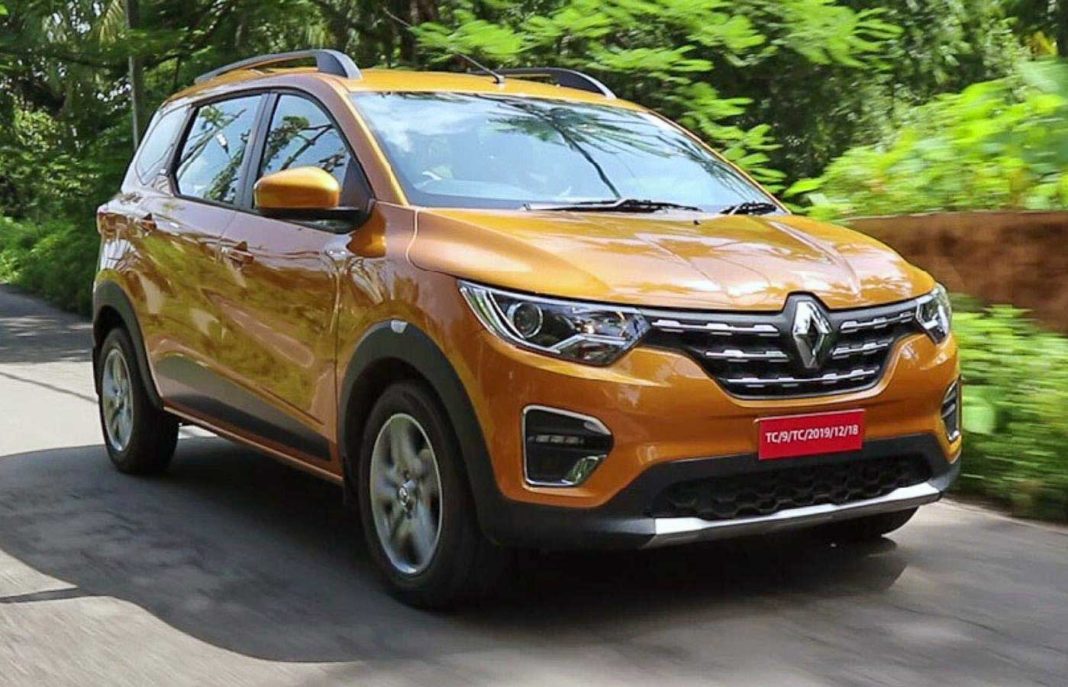 With the exception of the Renault Triber, every model in Renault India’s lineup, including the now-defunct Lodgy MPV, is available with some great discount offers in January 2020

With the new year setting in, various carmakers are left with some unsold stock of MY2019 vehicles. In order to avoid incurring further losses, the carmakers are now selling these vehicles with some heavy discounts. In fact, some companies are offering discount schemes even on the fresh stock. Renault India is no exception to this and is providing some amazing offers on its entire lineup. Here are the details –

Last year, the Renault Kwid received a pretty serious mid-life makeover, which saw the advent of some comprehensive styling updates that come together quite well to endow the entry-level hatchback with some more street cred. Currently, the company is offering some lucrative discounts on the MY2019 stock of its most affordable model.

There is a cash discount of Rs 15,000 along with a loyalty bonus of Rs 10,000 and a corporate discount of Rs 4,000. There’s also an attractive finance scheme through Renault Finance of 0 per cent interest rate on a loan amount of Rs 2.2 lakh for 18 months. 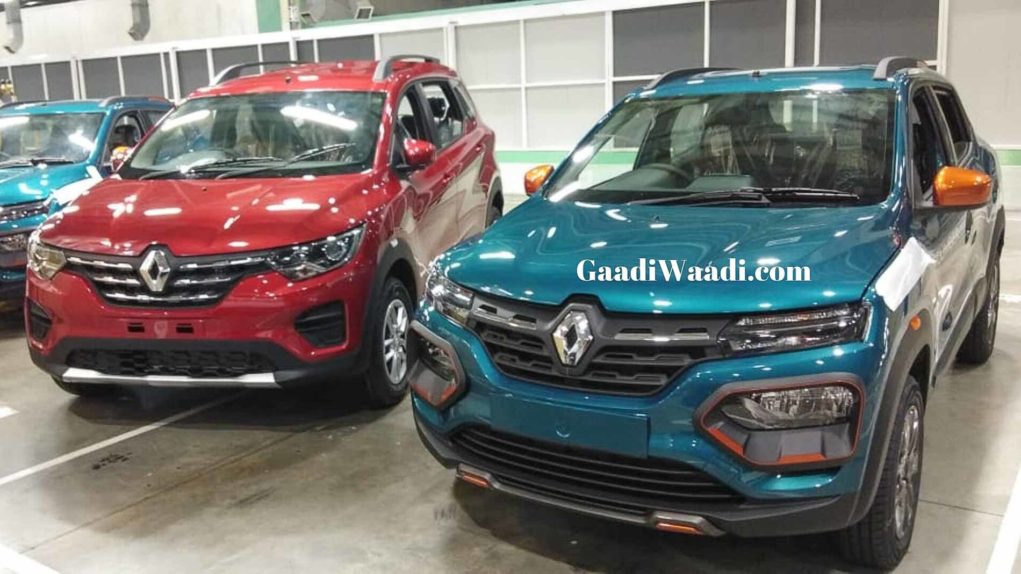 Last year, Renault India launched a Kwid-based MPV in the form of the Triber. Underpinned by the CMF-A+ architecture, this low-cost MPV offers a pretty spacious cabin with a flexible seating layout. Available in a price range of Rs 4.95 – 6.63 lakh (ex-showroom), the Triber is the most affordable MPV on sale in the country.

While the Duster is pretty long in the tooth now, the latest facelift, which came in last year, brought in some styling updates and new features. The compact SUV from Renault India is currently being sold with some fantastic discounts. However, there are no schemes on offer if you buy the petrol variant. Also, the company has already stopped the production of the 85 PS diesel variant and its stocks seem to have dried up at most dealerships.

However, you can gain aplenty in case you choose to pick up a pre-facelift model from previous year’s leftover stock. The earlier version of the SUV is currently being sold with a massive cash discount of Rs 1.5 lakh. Given that the Duster has received no mechanical updates with the latest facelift, it isn’t actually a bad idea to purchase a pre-facelift model with such a huge discount. Still, if you prefer spending on the updated version, the facelift model of the Duster is available with a cash discount of Rs 50,000, a corporate bonus of Rs 10,000 and a loyalty bonus of Rs 20,000. 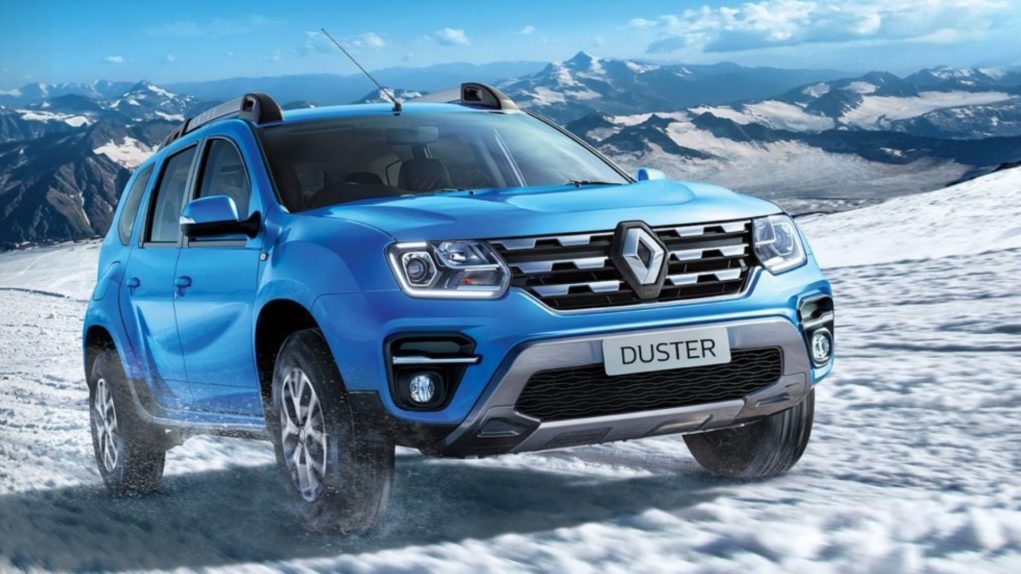 The Renault Lodgy was recently discontinued after years of really low sales. The decision to axe the production of the Lodgy comes at the back of the company’s plan of selling only petrol-powered cars with the rollout of BSVI emission norms. However, there are still some units of MY2019 Lodgy left in the dealership stockyards that can be picked at huge discounts. There is a cash discount of Rs 2 lakh along with a corporate bonus of Rs 10,000.

Even the diesel model of the Renault Captur, the company’s most upmarket offering, is about to be discontinued. Hence, the manufacturer is providing some great offers on the unsold stock of diesel-powered Captur manufactured last year. The top-end Platine variant of the crossover is currently being sold with a huge cash discount of Rs 2 lakh, a corporate discount of Rs 10,000 and a loyalty bonus of Rs 20,000.