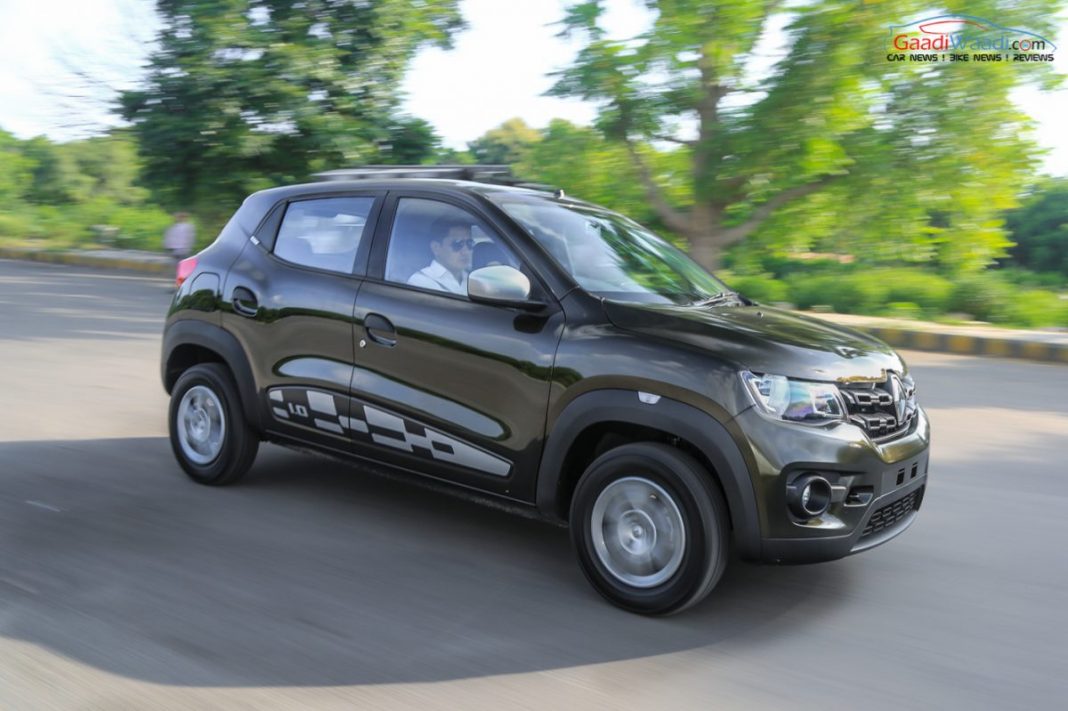 Renault India registers highest ever monthly sales in August with 12,972 Units as against 1,527 examples in the same time last year

Renault India has recorded its highest ever sales in terms of monthly sales in August 2016 with 12,972 units. In last year the French auto manufacturer sold only 1,527 units in the same month. The cumulative sales figure for the Renault India in the period of January to August, 2016 is 86,835 units, compared to 26,559 units in the same period last year, which marks a whopping 227% sales growth.

The impressive sales record is largely attributed to the success of Renault Kwid and the Renault Duster. The Kwid has been one of the most popular models from the company alongside the Renault Duster. The aggressive looking small entry level hatchback has garnered plenty of appreciation and positive response from the customers, and it even made the Indian market one of the top priority markets for the French automaker. 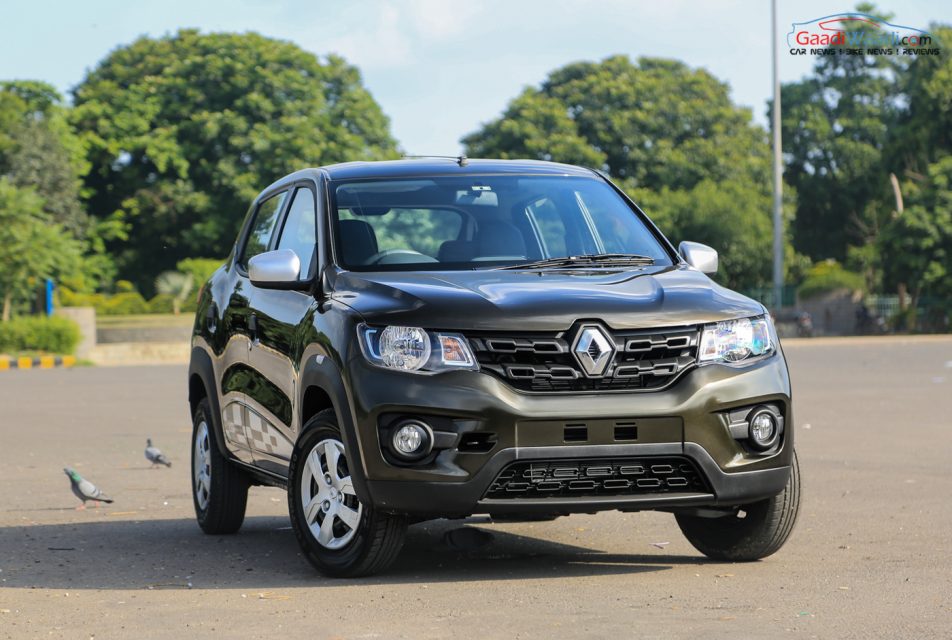 Kwid was launched last year with a 799 cc petrol engine, which has been very much fuel efficient. The car’s unique SUV like design has been a masterstroke from the company, and it even created a whole new niche in the Indian car market. The Mahindra launched the KUV100, which is believed to have followed the Kwid effect, and now the largest automaker of the country Maruti Suzuki also developing a new Alto, which is likely to follow the Kwid effect as well.

Recently, the Renault India launched the Kwid 1.0L, which comes with a larger engine with more power and better performance as well. This new Kwid 1.0L simply gives the car enough mettle to outrun several other models in the fray. Apart from the Kwid 1.0L, Renault India also launched the facelifted Duster earlier this year, which came with several design updates and most interestingly an Easy R-AMT which enhanced the appeal of the car to next level.

The Renault India is taking a very aggressive strategy in India, as it is substantially increasing the sales volume and expanding the network as well. Presently, the company has a total of 221 dealerships across the country, which is likely to increase up to 270 by the end of this year. The company is also planning to launch some new models in the country including the Renault Kaptur. 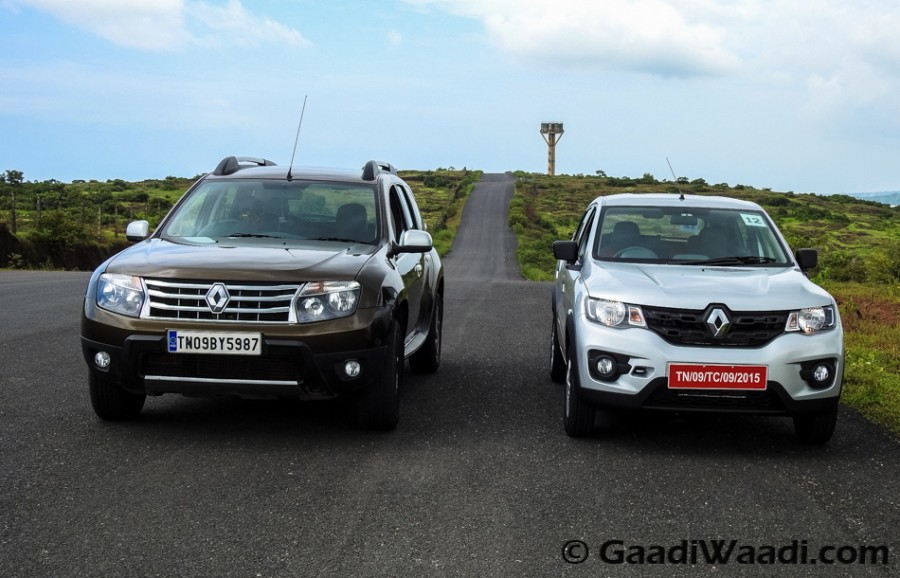