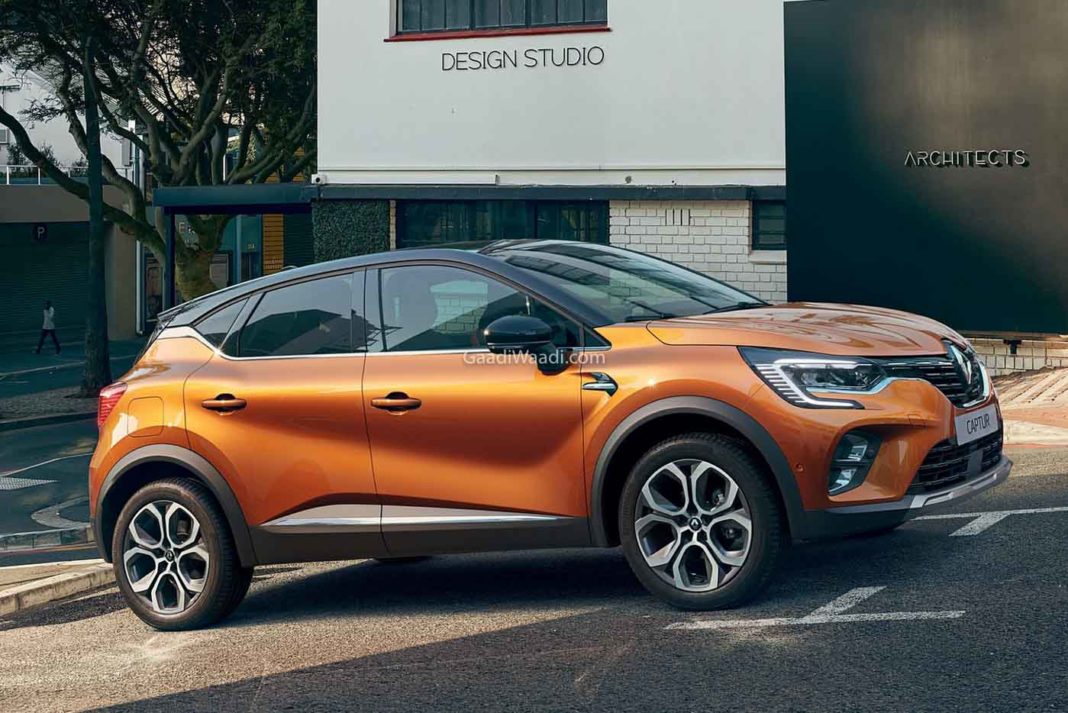 Slated to debut at the Auto Expo 2020, the Renault HBC will be an affordable compact SUV which, like its sibling Triber, will be underpinned by an updated version of Kwid’s platform

The recently launched Renault Triber and the updated Kwid have been responsible for bringing in some much-needed relief to the company after months of perpetually low sales numbers. However, the boffins at the Indian subsidiary of the French carmaker aren’t going to rest on their laurels. Soon, the company will unveil the 2020 Renault HBC, a sub-compact-SUV that was recently spotted undergoing high-speed testing on an expressway.

While the Renault HBC will be a close relative of the Triber, it will feature a distinctively SUV-ish look. The design of the front fascia will be tailored as per the company’s latest philosophy and would see a pretty big grille that will be flanked by sleek LED DRLs at a higher position and main beams at a lower level.

Also, the multi-slat 3D grille of the Renault HBC will feature chrome embellishments, while the side profile will be adorned by machine-cut mag rims to give the SUV an upmarket appearance. Moreover, the wheel-arches will be clad in plastic covering for a decidedly rugged look.

The 2020 Renault HBC will be underpinned by an updated version of the CMF platform of the Kwid. Dubbed CMF-A+, this architecture will be shared with the Triber. The new platform will not only help the car comply with the stringent safety norms, but will even help the SUV duck under the 4-metre limit in the overall length.

The 2020 Renault HBC will be powered by an updated version of the Triber’s 1.0-litre three-pot petrol mill. The low-displacement motor will offer a maximum power of 72 PS and a peak torque of 96 Nm. Transmission options will include a 5-speed manual and a 5-speed AMT automatic unit.

The 2020 Renault HBC will likely hold a significant price advantage over all other SUVs in the sub-4-metre segment. Chances are that the prices will start at below Rs 6 lakh and go all the way to Rs 7.5 lakh mark for the top-spec version. This should give the HBC an edge over all the rivals, including Maruti Vitara Brezza, Hyundai Venue and Tata Nexon.