Renault’s India division is on a roll following the launches of the Triber and facelifted Kwid late last year. The French manufacturer has been facing huge sales decline before their arrivals but both the models have indeed helped the brand to get back on the hunt. The Triber modular vehicle with multiple seating configurations is aggressively priced to appeal for a wide band of buyers.

While Renault’s fortunes have improved, the same cannot be said for Nissan and its low-cost budget sub-brand Datsun. The news of Datsun quitting one of its primary markets in Southeast Asia is certainly a worrying sign and Nissan has already teased a compact SUV for India to underline its commitment for the nation moving forwards despite the troubled times.

Both Renault and Nissan are eyeing on the compact SUV space to make a strong statement as the segment caters for high volumes. It is also one of the most evolved segments in recent years as many manufacturers are competing to grab a big pie. Renault has been spied testing what is codenamed the HBC several times but its launch did not happen at the 2020 Auto Expo. 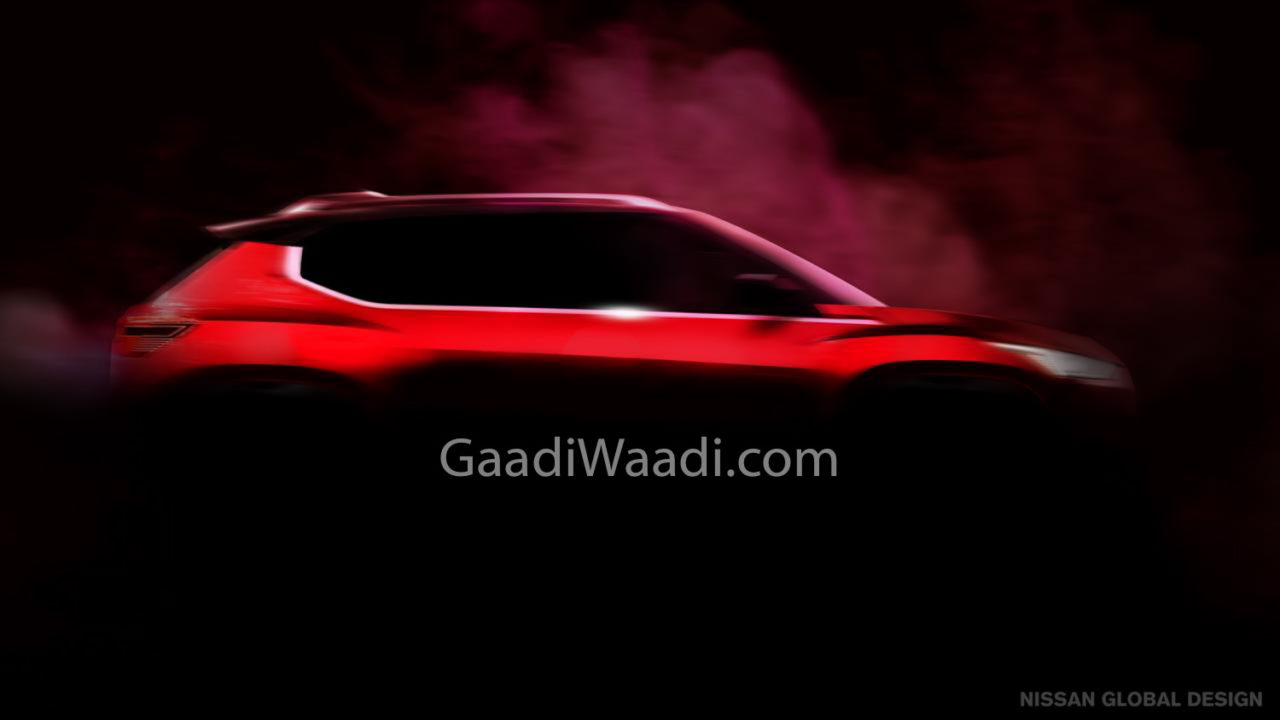 Instead, Renault is certainly biding its time and it could be introduced towards the end of this calendar year considering the Coronavirus pandemic issues. According to a recent report that emerged on the internet, both the Renault HBC and Nissan’s compact SUV called the EM2 internally will offer sunroof in their top-spec variants and thus become the cheapest to do so.

Honda’s WR-V is currently the most affordable passenger car in India to offer a factory-fitted sunroof. The report went on to say that both the SUVs will be more premium than the Triber by featuring multi-functional steering wheel with mounted audio controls, automatic climate control system and possible connected car technologies. 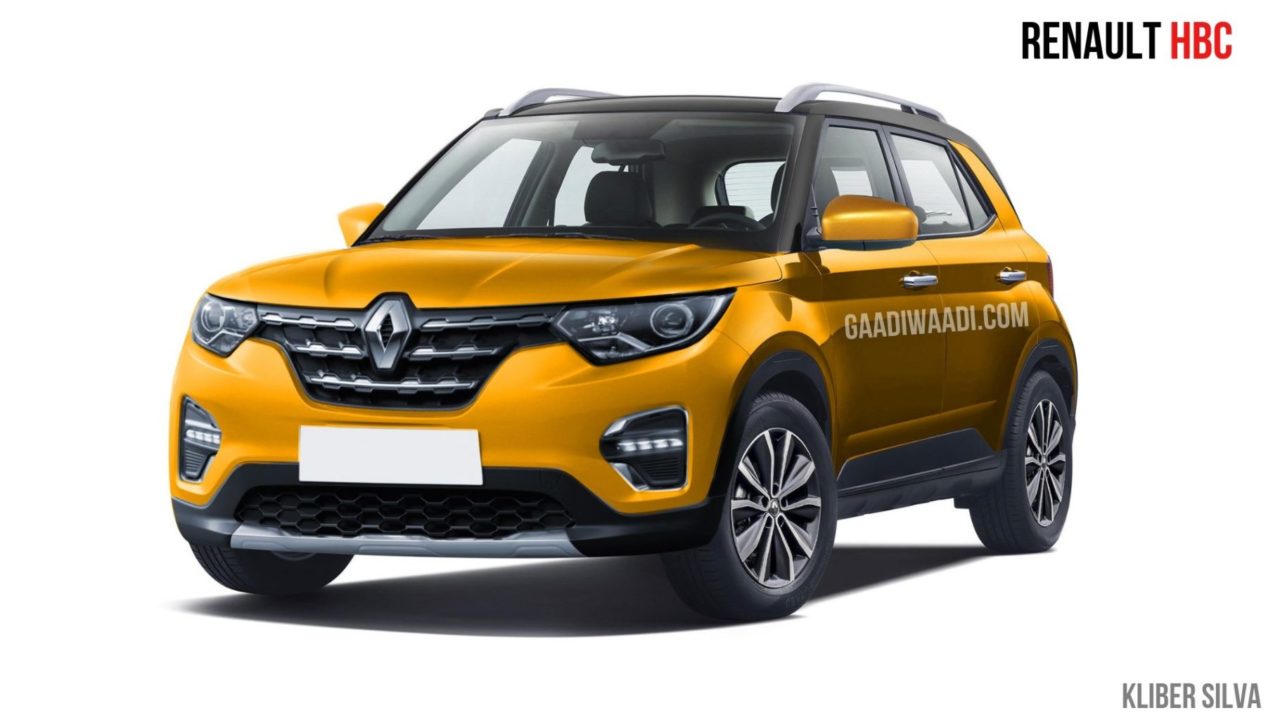 However, they will be positioned to undercut the existing sub-four-meter SUVs like Maruti Suzuki Vitara Brezza, Hyundai Venue, Tata Nexon, Mahindra XUV300 and so on. The HBC and EM2 are based on the same CMF-A+ platform underpinning the Triber and they will be powered by a 1.0-litre turbocharged HR10 petrol engine developing 95 horsepower. Transmission options will be a five-speed manual and a five-speed AMT.