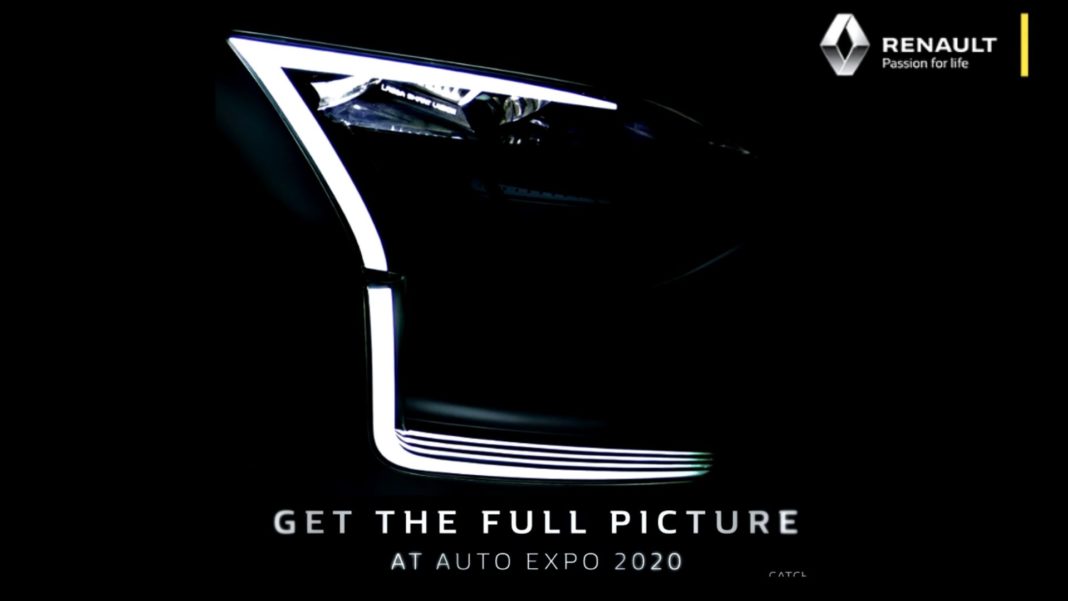 Renault’s India division has released the first teaser video of its 2020 Auto Expo bound vehicle. The 15th edition of the biennial motoring show will be held at India Expo Mart in Greater Noida between February 5 and 12 and carmakers are gearing up to make compelling statements at the exhibition.

The Frech manufacturer’s recent launches such as the Triber and facelifted Kwid have been performing well in sales figures and the brand is trying to carry on with the momentum created by them with a brand new product. The teaser video shows C-shaped LED Daytime Running Lights and it looks to be for the forthcoming compact SUV or the Symbioz concept.

At the 2017 Frankfurt Motor Show in September, Renault unveiled the Symbioz concept with autonomous, electric and connected technologies. The company says it embodies many of the elements of the show car “in a demo vehicle” and it was in fact road tested to demonstrate real-life conditions. It stands in line with the mid-term vision of Renault before 2023 and previews technology including Multi-Sense that may make its way into production.

The chance of the teaser being the compact SUV is also high and it has been codenamed the HBC. The five-seater will compete in the hotly contested sub-four-metre SUV segment and it could be named the Kiger. The shape of the DRLs stands in line with the design of the test prototype spied several times already and it further reaffirms its debut. The HBC or Kiger will spawn a Nissan badged variant as well and it was recently teased as well.

The HBC will likely sit on the same platform as the Triber and Kwid as the heavily localised CMF-A architecture could help in aggressively pricing the SUV against rivals such as Maruti Suzuki Vitara Brezza, Hyundai Venue, Tata Nexon, Mahindra XUV300 and Honda WR-V. 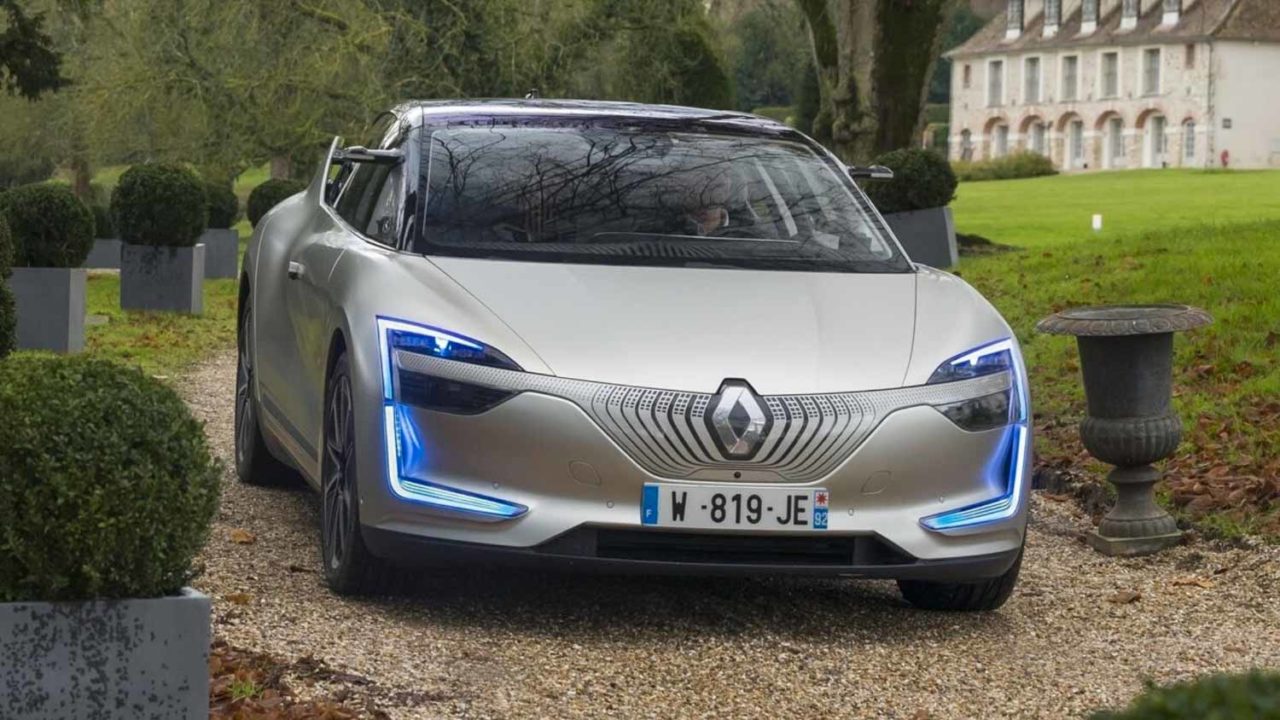 The exterior is expected to boast split headlamp cluster and the interior appears to pack the same features list as the Triber along with new additions. As for the performance, the HBC will be powered by a 1.0-litre turbocharged HR10 three-cylinder petrol engine.

It will be mated to either a five-speed manual or a five-speed speed AMT transmission. The launch of the Kiger will happen in the second half of this year and the cabin will get a touchscreen infotainment system with Apple CarPlay and Android Auto connectivity alongside automatic climate control system and others.