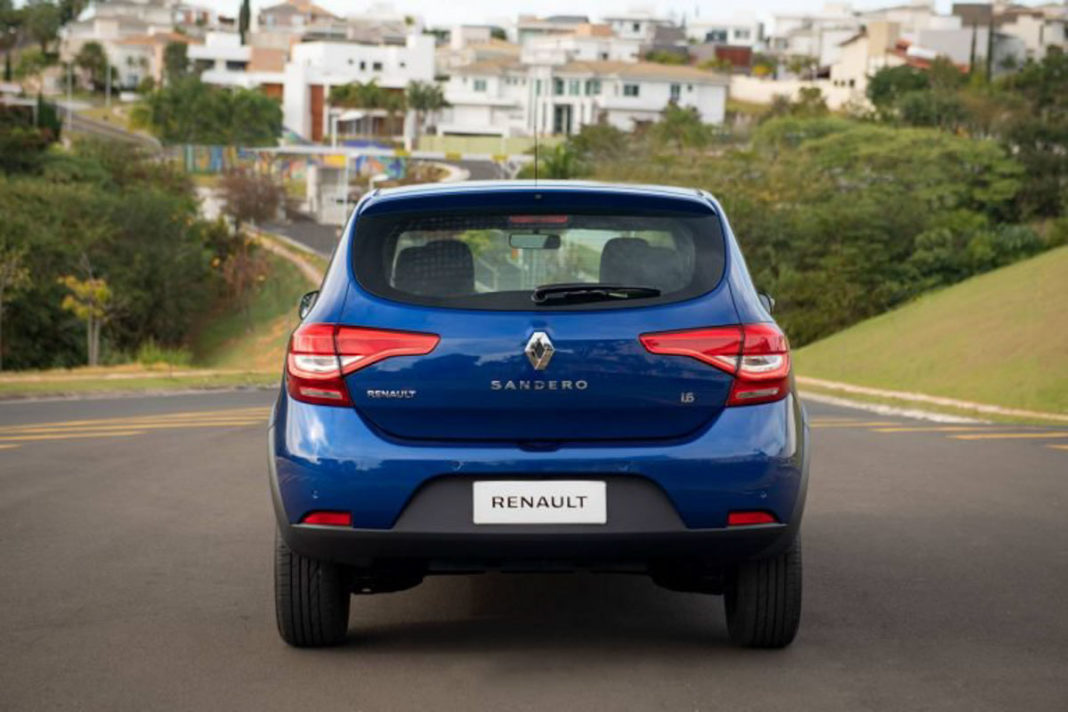 Renault India has been caught on camera testing the compact SUV codenamed HBC in the state of Tamil Nadu where its production facility is located. The HBC will likely debut in the near-production form at the 2020 Auto Expo next month before going on sale in the middle or towards the second half of this year. A Datsun cousin reportedly dubbed Magnite could also be in the pipeline.

The French manufacturer has gained momentum in sales in H2 2019 courtesy of the facelifted Kwid and Triber and it will be eager to make the most out of them through 2020. The HBC is part of the strategy to further penetrate into the volume segments the brand has not competed in yet. Despite draped in heavy camouflage, the test prototype appears to be well proportioned for a sub-four-metre SUV.

More importantly, it looks to be wearing production-ready parts and is in the final stages of testing duties. While the design elements could not be clearly seen, we can straightaway say that it has a far better rear end compared to the rather chopped tail section of the Triber modular vehicle. We do suspect Renault might have added a set of wraparound LED tail lamps with vertical LED turn indicators.

The spy video shows a rather crossover-like silhouette and if anything we learned from the similarly sized Tata Nexon, it would not intrude in the headroom of the rear occupants. The HBC is based on the CMF-A+ platform as the Kwid and Triber and there is no secret that plenty of components will be shared between them to keep the production costs in check.

In typical Renault fashion, this will lead to the SUV being priced aggressively against competitors, helped by the heavily localised architecture. We expect the price range to hover around Rs. 6-9 lakh (ex-showroom). The spy video also shows the front fascia of the HBC and it seems to have been shared with the Triber and Kwid – bonnet with the former and perhaps the face with the latter.

We do expect split headlamp cluster to feature as in the latest Kwid along with V-shaped front grille with chrome embellishment. The LED turn indicators are placed just under the clamshell-shaped bonnet with shoulder creases as in the Triber. A wide central air intake and fog lamps at the bottom should be part of the styling package as well. The prototype rides on multi-spoke 16-inch alloy wheels.

The HBC will stand toe-to-toe against Maruti Suzuki Vitara Brezza, Hyundai Venue, Tata Nexon, Mahindra XUV300, Ford EcoSport and Honda WR-V. As for the performance, it is expected to use BSVI compliant 1.0-litre HR10 three-cylinder turbocharged petrol engine that could produce close to 95 PS. It will be paired with either a five-speed manual or a five-speed AMT gearbox.

The video does give a brief preview of the interior as the layered dashboard with silver accents is suspected to be the same as the Triber. Thus, the high-end variants will likely feature an eight-inch touchscreen infotainment system with Apple CarPlay and Android Auto connectivity as well as navigation, rear washer and wiper, automatic climate control, push-button start, keyless entry, USB charging facility, etc.