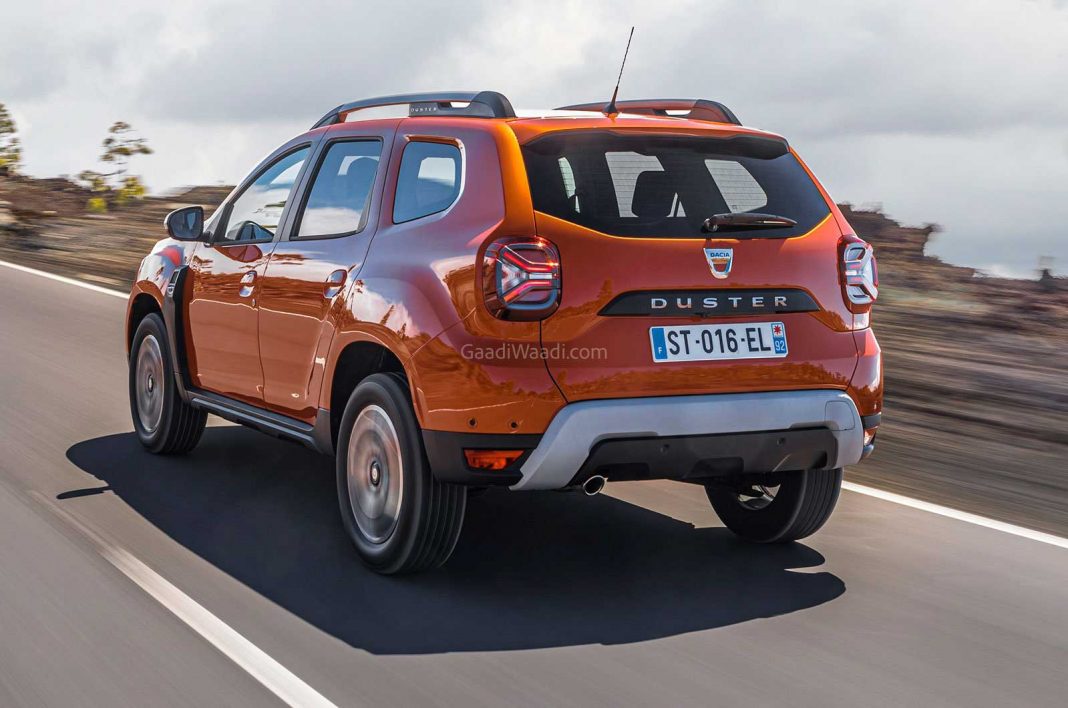 Renault India’s local success can be attributed to three models: the Duster, the Kwid and the Triber. The mid-size SUV really set the tone in the segment, which is currently one of the most sought after as Hyundai Creta, Kia Seltos, Tata Harrier, MG Hector and others really pushed the boundaries. However, the Duster largely remained unaltered since making its debut just over nine years ago.

The M0 platform-based Duster has been through a few updates in India to stretch the lifespan of the first-generation model but it is no secret that that competition has grown to different levels. According to a recent report, the production of the Duster will be halted by October 2021 as the possibility of the arrival of the new-gen increases.

The French manufacturer shares the Duster with its sister brand Dacia in Europe and the second generation was introduced in August 2017. Up until that point, the Romanian brand sold more than one million units of the Duster since 2010 and year-on-year the volumes only rose. But the Indian arm of Renault decided not to debut the model locally. 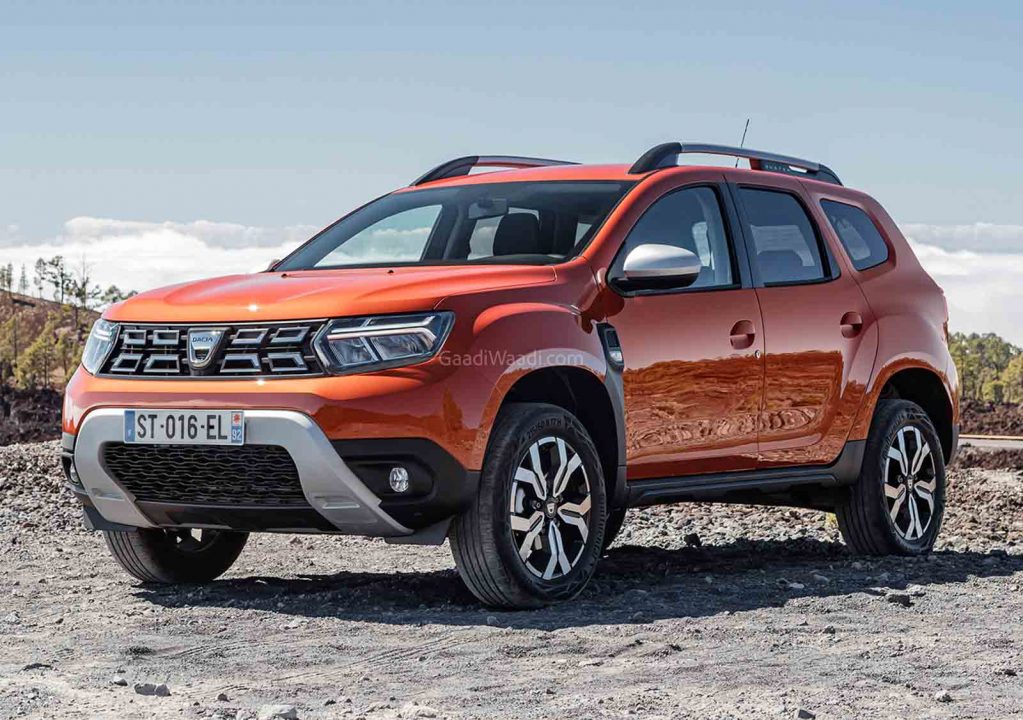 In Europe, the second-gen Duster received a facelift this year as well. Currently, the Duster is powered by a 1.3-litre turbocharged petrol engine and AWD is not on offer. Addressing speculations, Renault India’s Managing Director, Venkataram Mamillapalle confirmed that the new generation is in the development for India.

The brand “will try to bring the new Duster to India at the earliest, and discontinuing production of the current model is to pave the way for the new vehicle”. Renault is currently concentrating on the sales of the Kiger compact SUV, which was launched in February 2021 based on the CMF-A+ platform.

We do expect the existing turbo petrol to be retained in the upcoming Duster and the exterior as well as the interior might largely resemble the global-spec version except for some notable changes. It could debut sometime next year and we will have you covered on any updates instantly, so stay tuned!