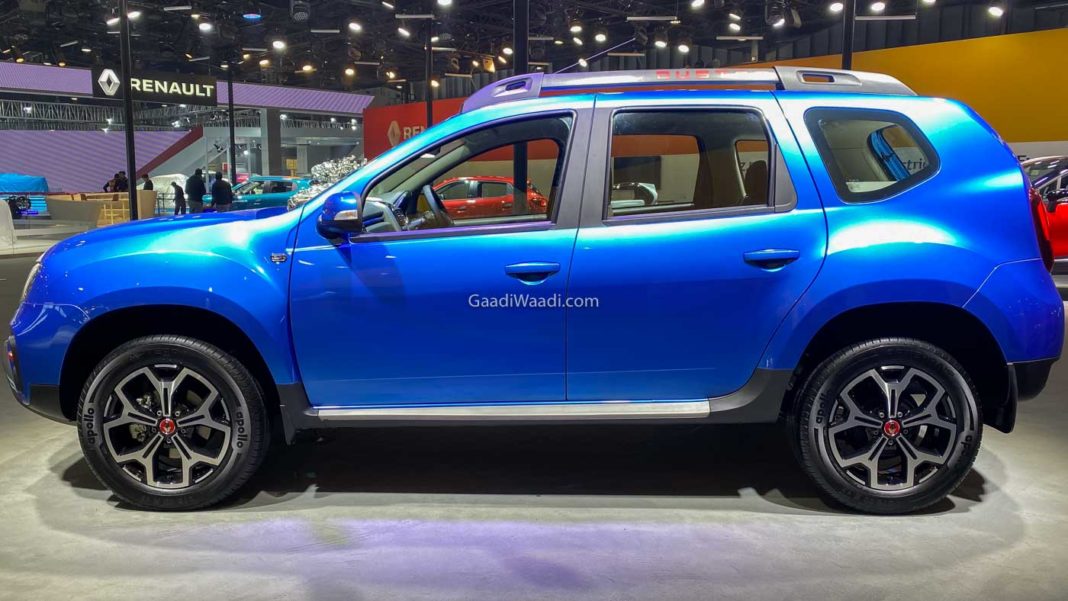 The new 1.3-litre HR13 turbo petrol engine (156 PS/254 Nm) will make the Duster the most powerful SUV in its segment, alongside the Nissan Kicks 1.3L

Since Renault decided on stop selling diesel cars in the Indian market as the BS6 emission norms came into effect on April 1 this year, the Duster’s popular 1.5-litre diesel motor and optional 4×4 drivetrain were also let go. However, Renault brought a ray of hope when the French carmaker showcased Duster with a new 1.3-litre HR13 turbocharged petrol engine at the 2020 Auto Expo.

Renault launched the BS6-compliant Duster a few months ago, and now the compact SUV comes with a sole 1.5-litre four-cylinder petrol engine that puts out 106 PS power and 142 Nm torque. However, the car’s popularity saw a dip in recent times, given the rising competition in the segment. 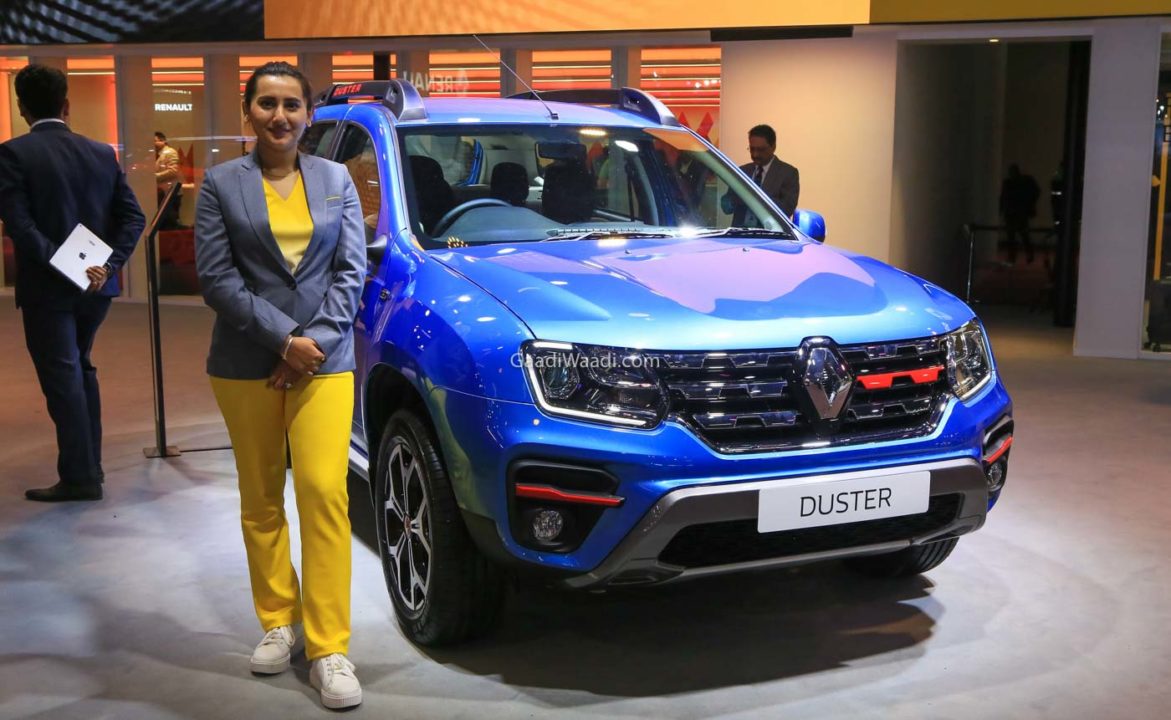 The HR13 engine has been co-developed with Mercedes-Benz, and was recently introduced by Nissan for its Kicks. The said powertrain puts out 156 PS of maximum power, along with 254 Nm of peak torque. The transmission options that will likely be offered with this powertrain on the Duster include a 6-speed manual gearbox, along with an optional CVT auto.

Compared to the now discontinued diesel motor which was rated at 110 PS/245 Nm, this new powertrain will produce 46 PS additional power and 9 Nm additional torque, thus it might be able to fill the shoes of the former. This powertrain will put the Duster up there with the Nissan Kicks, sharing the accolade of the most powerful SUV in the segment. 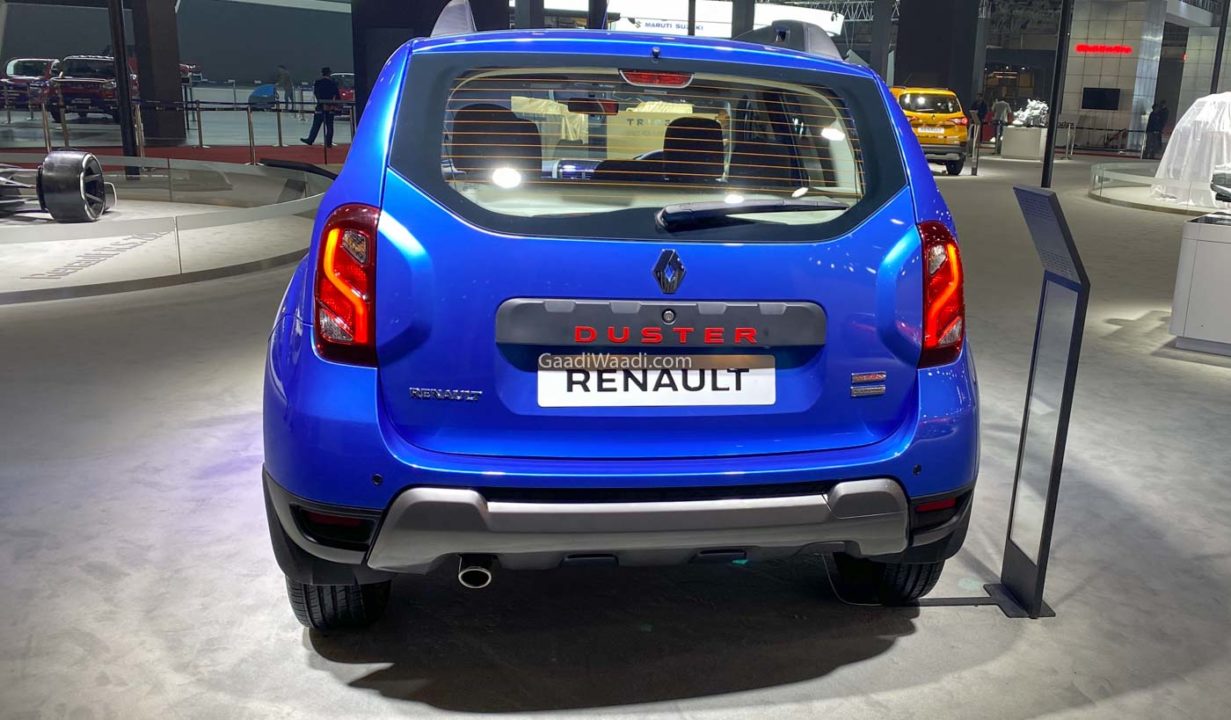 The Duster showcased at the Auto Expo also featured a few cosmetic updates, including red colour inserts on the front grille, fog lamp housing, and on the Duster badging on the tailgate. It also featured a new set of 17-inch dual-tone alloy wheels. These changes could also make their way to the soon-to-be-launched Duster 1.3 Turbo.