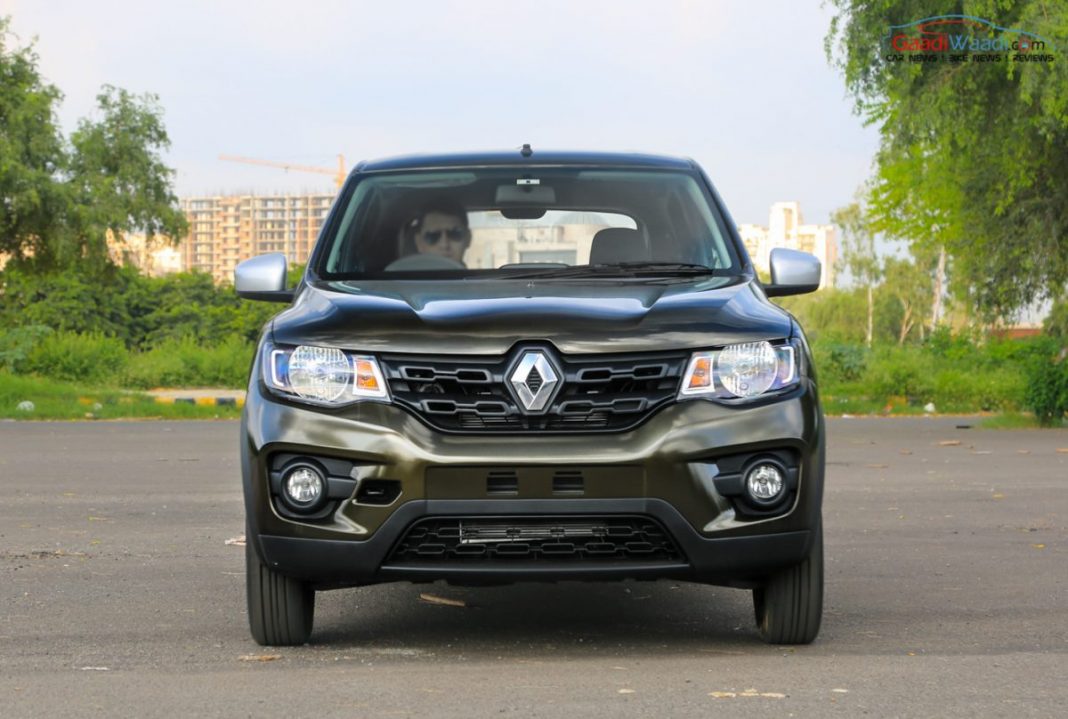 Renault drops plan for Kwid based compact sedan plan due to the stagnant sales in the segment; impending GST is believed as another reason

Renault has seen immense success in the Indian market with its small and unique looking hatchback Kwid. Inspired by the successful run of the hatch and its Japanese sibling Datsun Redi-Go, the French automaker was said to be having plans to launch a compact sedan based on the Kwid. But now, with the stagnant sales in the segment it has shelved the project reportedly.

The demonetisation rule implemented in November has really hit the car sales hard across the country. Compact sedan sales have been majorly affected. Along with that, the impending GST has also taken a toll on the segment. All these reasons played crucial role for the automaker to axe the plan of a Kwid-based compact sedan. 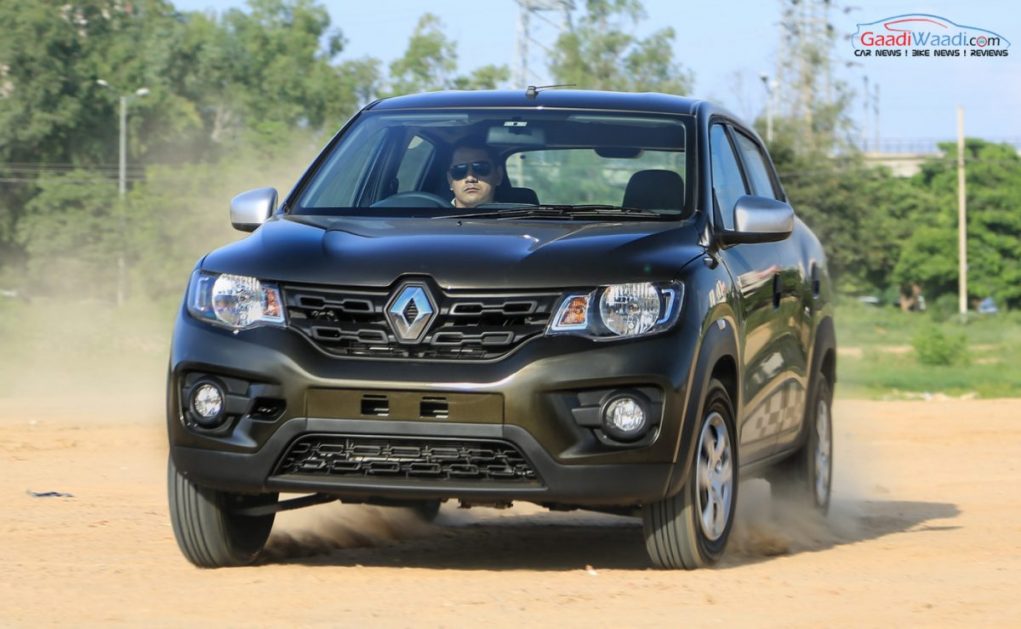 The decision made was largely due to the implementation of GST and its tax structure. Currently, the sub-four-meter cars with engine displacement lower than 1.2-litre for petrol and 1.5-litre for diesel enjoy a special 12.5% tax benefit. But in the new tax structure those benefits will no longer exist.

With the implementation of GST, the tax slabs will be trimmed down from four rates (12.5% – 30%) to a maximum of two rates and thus making it much simpler. But the special benefits will not be valid anymore. 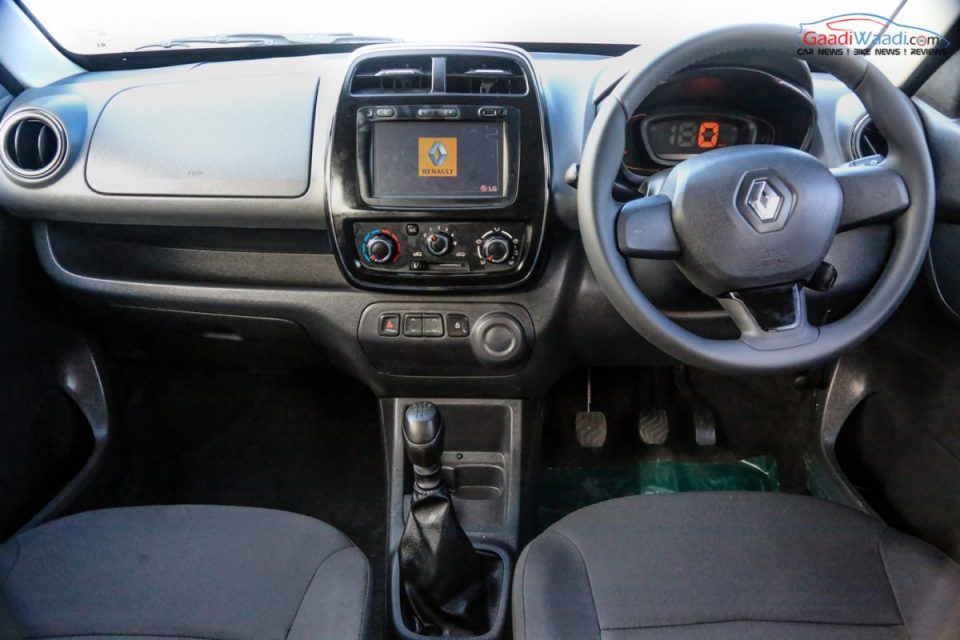 As it seems, Renault-Nissan’s CMF-A platform based other compact cars are also not coming to life in near future. Had it not been shelved, the Kwid-based compact sedan would have been a tough rival against Maruti Suzuki Swift Dzire, Honda Amaze and Hyundai Xcent. It was expected to come with similar muscular styling like the popular hatchback. Now, we can only hope that the French automaker will produce a larger hatchback or a SUV based on the same architecture.
Source: Autocar India