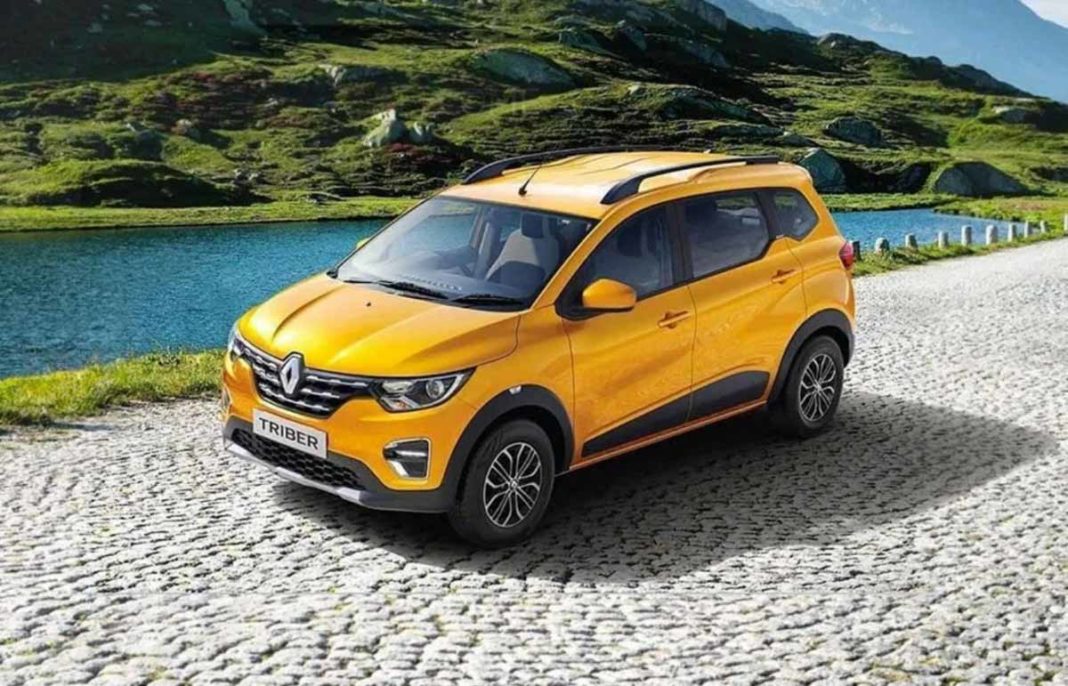 Renault India has been on a roll of lately as the recently launched Triber is garnering good volume sales. The Triber got off to a modest start when it recorded just 2,490 units in its first month but the sales in its first full month of September 2019 were eagerly awaited. The modular vehicle posted 4,710 units and helped the brand to post 89 per cent MoM growth.

It accounted for more than half of Renault’s domestic sales in that month. The multi seater’s sales numbers only increased since then as October saw a total of 5,240 units and 6,071 units were registered the following month. In December 2019, Renault managed to sweep 5,631 units for the Triber and it was compounded by the good reception for the facelifted Kwid.

The updated Kwid gained cosmetic and feature revisions and last month 5,539 units were sold against 5,832 units with 5 per cent negative growth. Both Triber and Kwid contributed to more than 11,000 units, which, in turn, helped Renault to pip Honda, Toyota, Kia and Volkswagen for the fifth position in the overall manufacturers’ sales table last month. 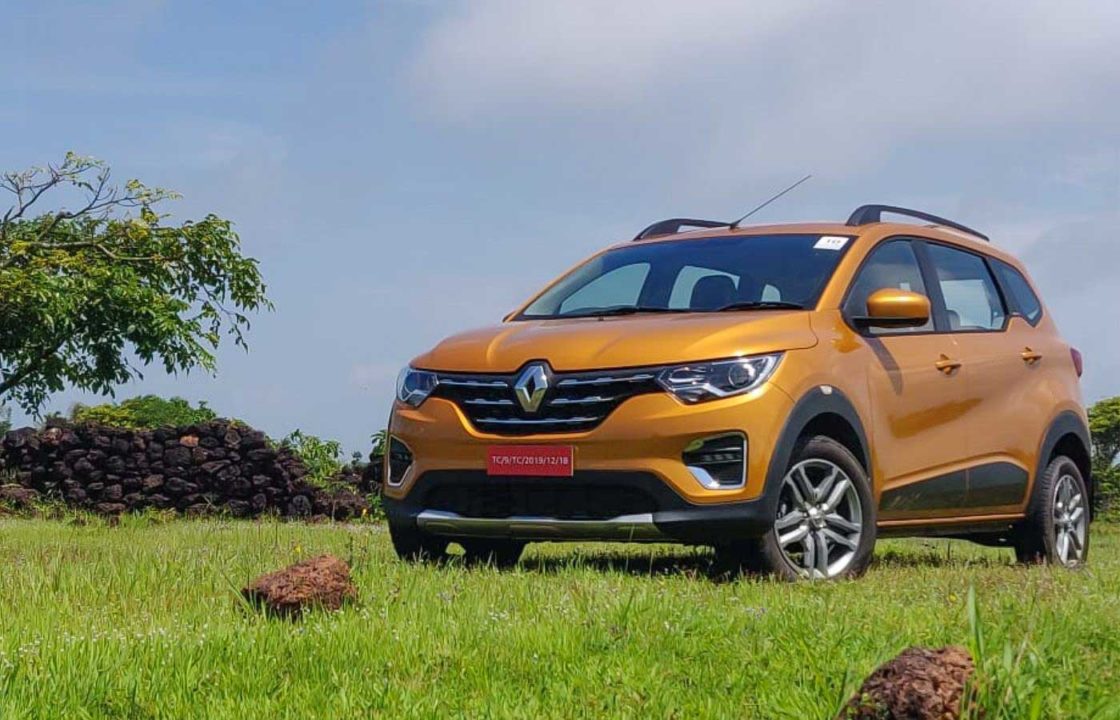 The French brand had confirmed that the K9K series diesel engine will cease to exist in the BSVI era coming into effect from April 1, 2020. Thus, petrol-powered variants will be in abundance and the Lodgy has been shelved once and for all. The MPV registered 37 units in December 2019 as against 47 units during the same month in 2018 with 21 per cent de-growth. 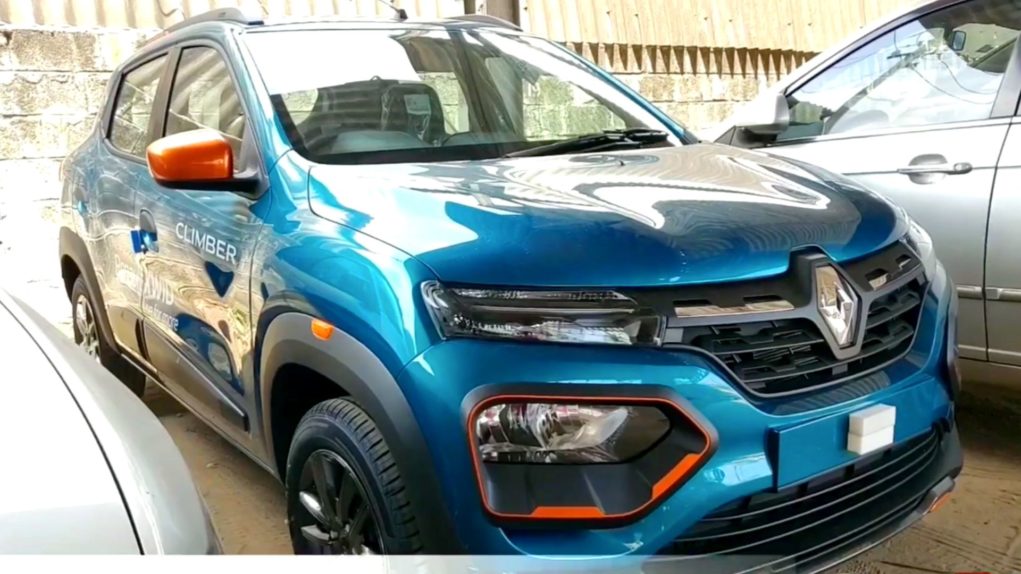 The Duster was positioned third with a tally of 756 units as against 1,296 units during the corresponding month the previous year with 42 per cent sales de-growth. The flagship Captur is facing tremendous woes though as a single unit was sold last month as against 88 units in December 2018.

The SUV has not been well received in India since it went on sale and its future remains uncertain. Next up, Renault will be launching a compact SUV based on the same CMF-A+ platform found in the Kwid and Triber. Taking advantage of the heavily localised content, it could be priced aggressively against competitors like Vitara Brezza, Venue, Nexon and others.