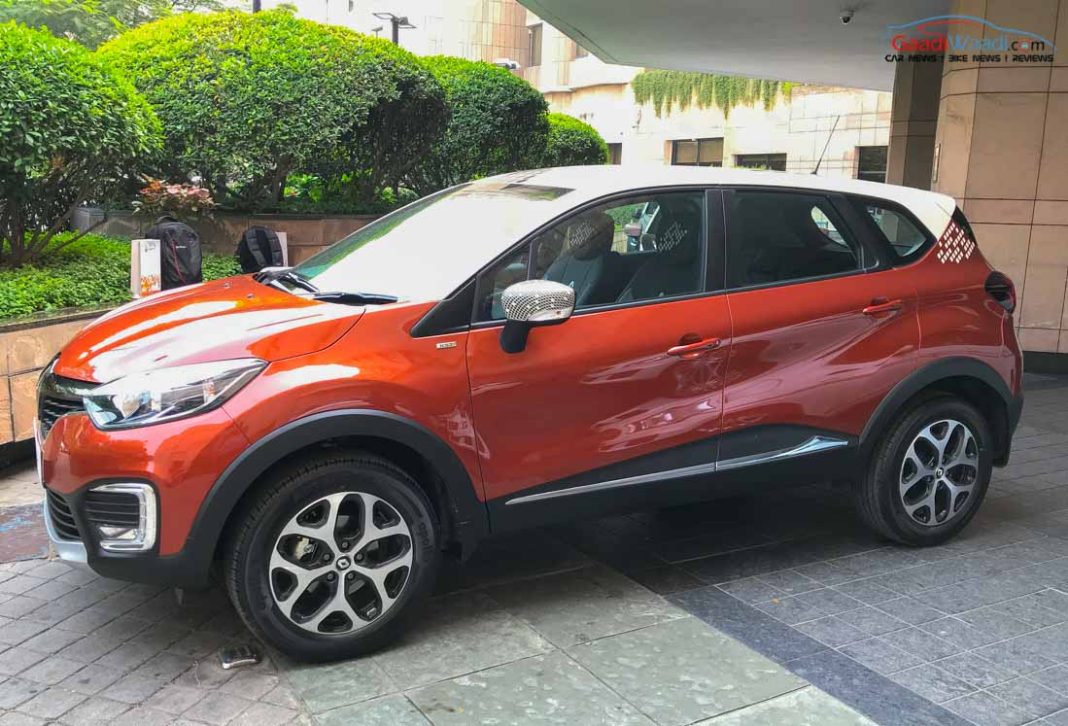 Ever since the launch of Captur in November 2017 the sales of the compact SUV has been really low. The company is offering hefty discounts for Captur to improve sales but the April sales figure reveals that sales have again tumbled downwards as the French manufacturer has sold just 125 units in April 2019.

When compared to the same month last year, sales have come down by 34 per cent. The Captur also registered negative Month-On-Month growth of 64 per cent. Renault introduced a model-year update for Captur last month and the company has revised the pricing for the new model as it starts at Rs. 9.5 lakh compared to Rs. 9.99 lakh of the earlier model.

One of the biggest changes for the new model is the introduction of new 7-inch MediaNAV Evolution infotainment system, which comes with features like Android Auto and Apple CarPlay along with Bluetooth and Eco Guide as it monitors driving then the system will give tips to improve fuel efficiency. 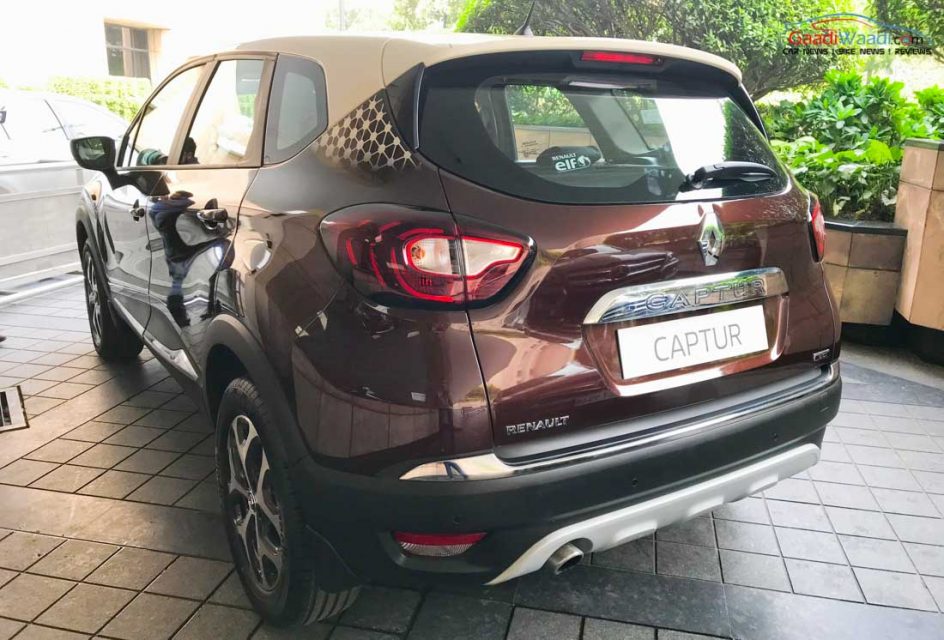 The company has improved safety features on the new model as it comes with dual airbags, ABS with EBD, co-driver seat belt alert, speed alert system and rear parking sensors as part of the standard system. The Captur is currently available in just two variants – RXE and Platine variants as the company discontinued RXL and RXT.

The company has made subtle changes for interior as the new model come with black finish instead of Ivory colour with golden stitches on the earlier model. The Captur comes with features like leather upholstery, digital speedometer, reverse camera, electronically controlled mirrors, LED headlamps, rain sensing wiper, cruise control and more. 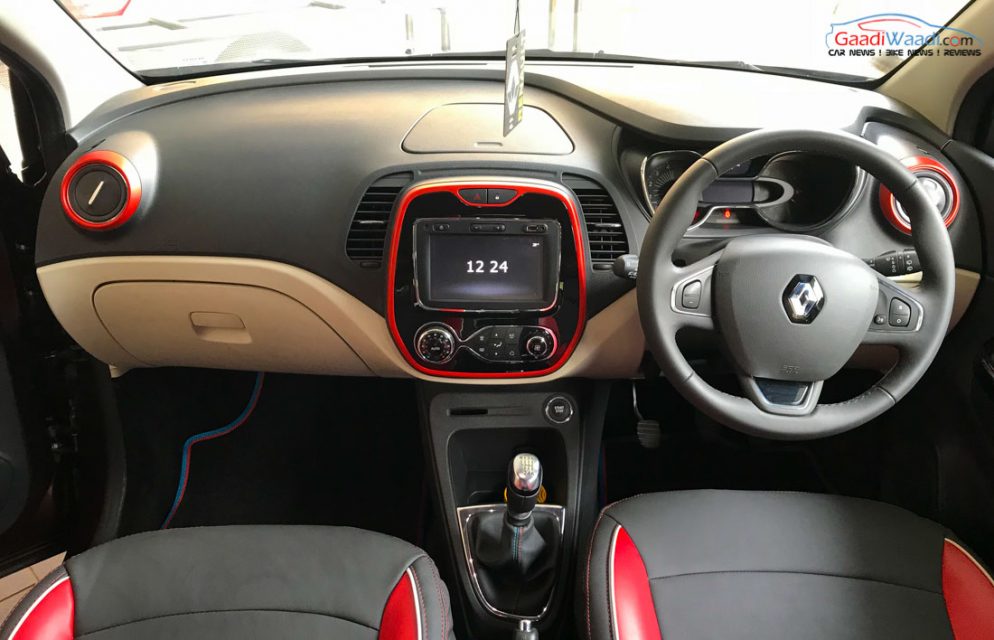