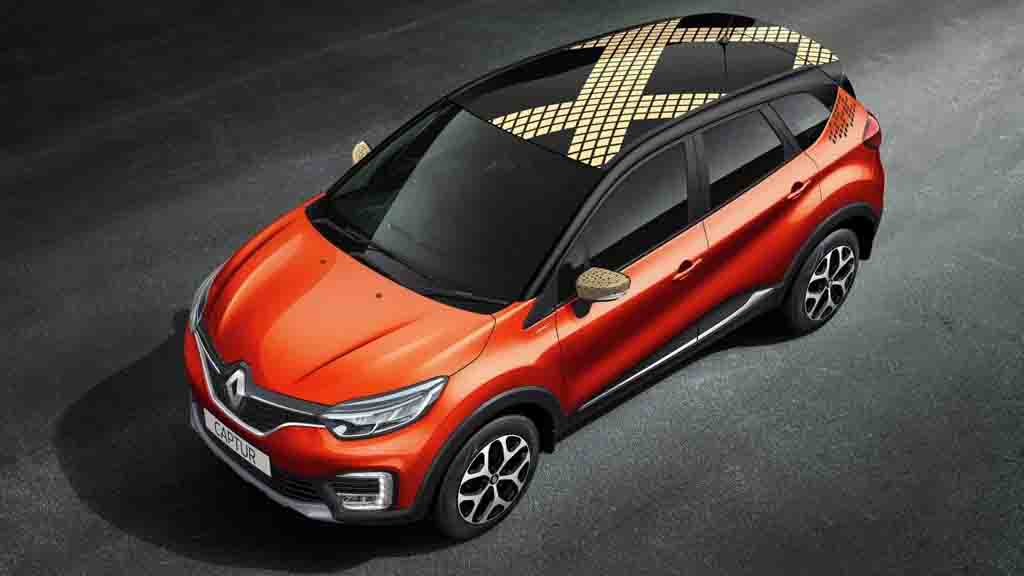 Ahead of the launch of the Nissan Kicks, the Renault Captur has become more affordable by Rs 81,000, which makes it better value for money

It seems the imminent launch of the Nissan Kicks has pushed Renault India to slash the prices of the slow-selling Renault Captur officially. While the crossover has been available with huge discounts by the dealer, it has now got a price cut of up to INR 81,000, which means, on paper, the premium model has got a bit more affordable. However, what is not clear is if the price reduction would result in a decrease in discounts being offered by the dealers.

The Renault Captur was launched in India in 2017, and like the Nissan Kicks, it is based on the M0 platform that is derived from the Duster’s B0 underpinnings. Another similarity between the Captur and the Nissan Kicks for India is that both get the same petrol and diesel engines as the Duster. They even share many bits inside the cabin, such as the aircon controls.

During its initial days in the market, the Renault Captur sold in quite okayish numbers, with the crossover clocking a sale of 1,000 units in the first month. However, soon, sales declined and even dropped to double-digit figures within a few months. This was when various dealers started offering some lucrative discounts to clear their inventories. 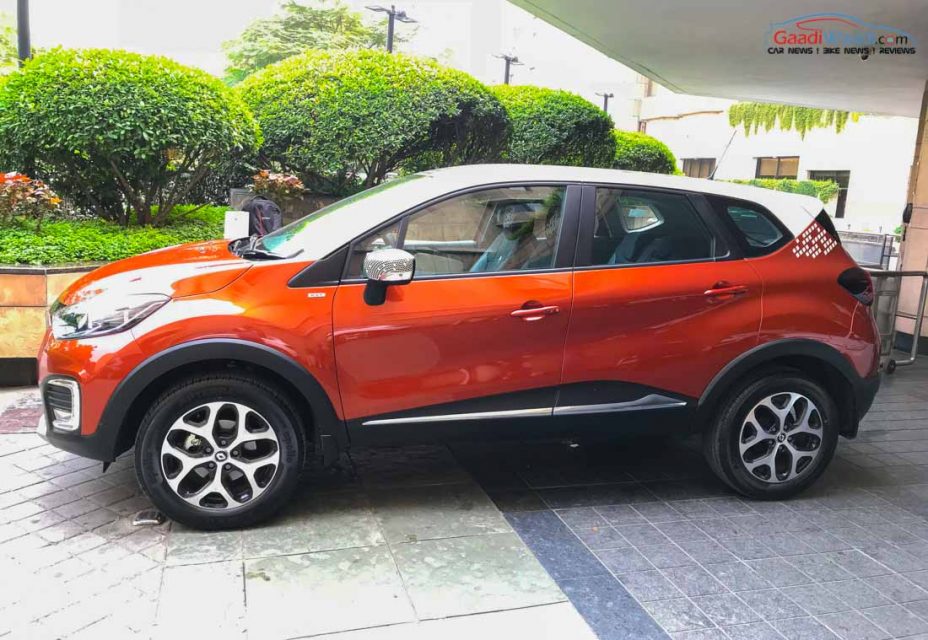 The reduction in these prices of the Renault Captur should help the company project its premium model as a worthy competitor to the Nissan Kicks, which is only a few days away from launching in the market. Also, the reduction in prices should even help the Captur fare slightly better against the Hyundai Creta.