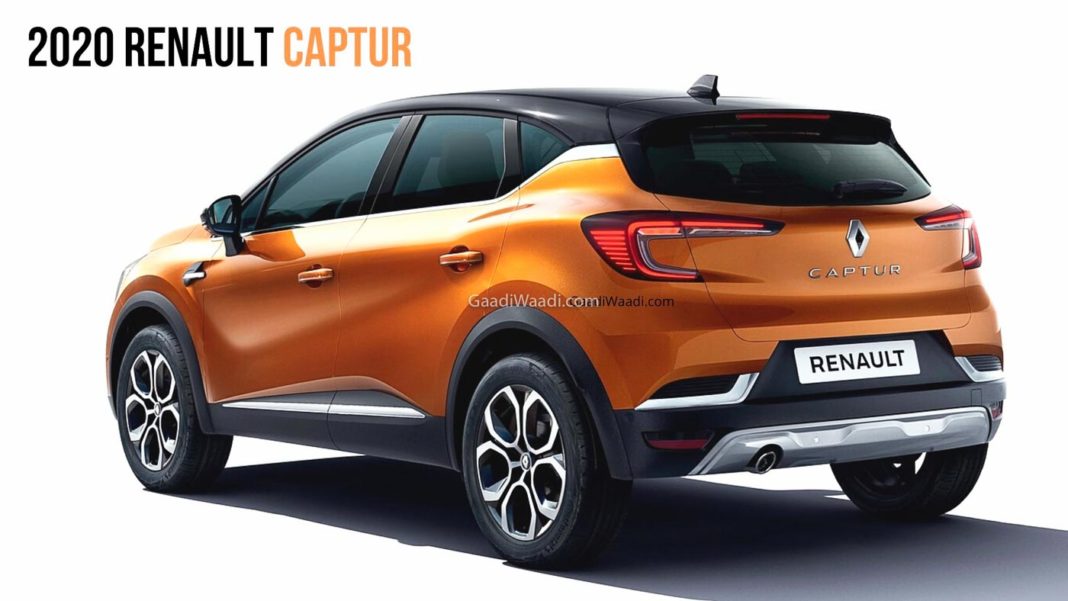 The Russian-spec Renault Captur comes with a 1.3-litre turbocharged petrol engine that has been developed with the help of Mercedes-Benz, and produces 156 hp

Renault has revealed a mid-life refresh for the Captur crossover SUV in Russia, and the updated car is expected to be launched in the Indian market in the second half of this year. Called the Kaptur in Russia, the car gets an updated front grille and redesigned dual-tone alloy wheels on the outside.

Inside the cabin, Renault is offering colour-coded accents on places like the adjustable headrests, the dashboard as well as the front footwell. However, the layout of the interiors remains largely similar to the outgoing pre-facelift model.

Under the hood, the Russian-spec Captur draws power from a new 1.3-litre TCe turbocharged petrol engine, that has been developed in partnership with Mercedes-Benz. The said engine was introduced with the Duster at the 2020 Auto Expo last month, and is good for 156 hp of maximum power, along with 250 Nm of peak torque. 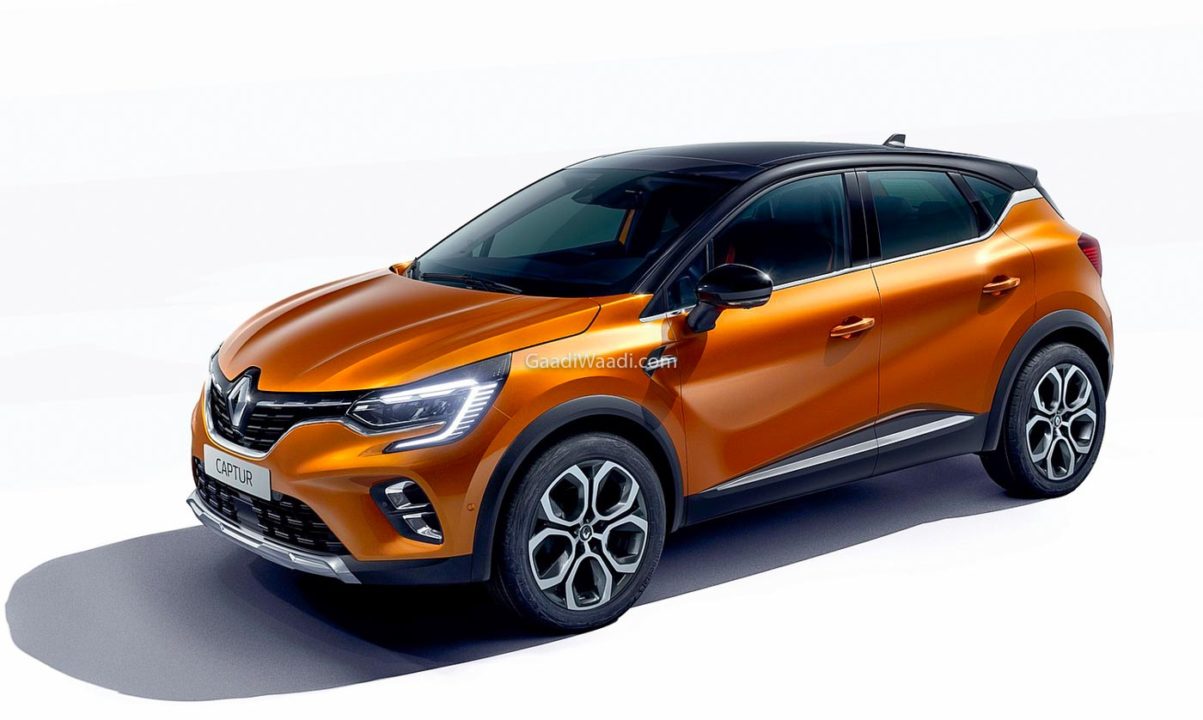 The said engine will likely also make its way to the Indian-spec Duster and Captur facelift, since Renault is all set to discontinue its BS4-compliant 1.5-litre diesel engine once the BS6 emission norms are standardised. The new turbo-petrol powertrain could be offered with a 6-speed manual transmission and an optional CVT gearbox.

As of now, Renault retails the Captur in India at a starting price of Rs 9.5 lakh, which goes up to Rs 13 lakh (both prices, ex-showroom Delhi). However, with all the cosmetic updates and new powertrain, the facelifted model is expected to be offered at a slight premium over the current price. Upon launch later this year, the Captur facelift will continue to rival the likes of Kia Seltos, Nissan Kicks, and the Hyundai Creta as well.